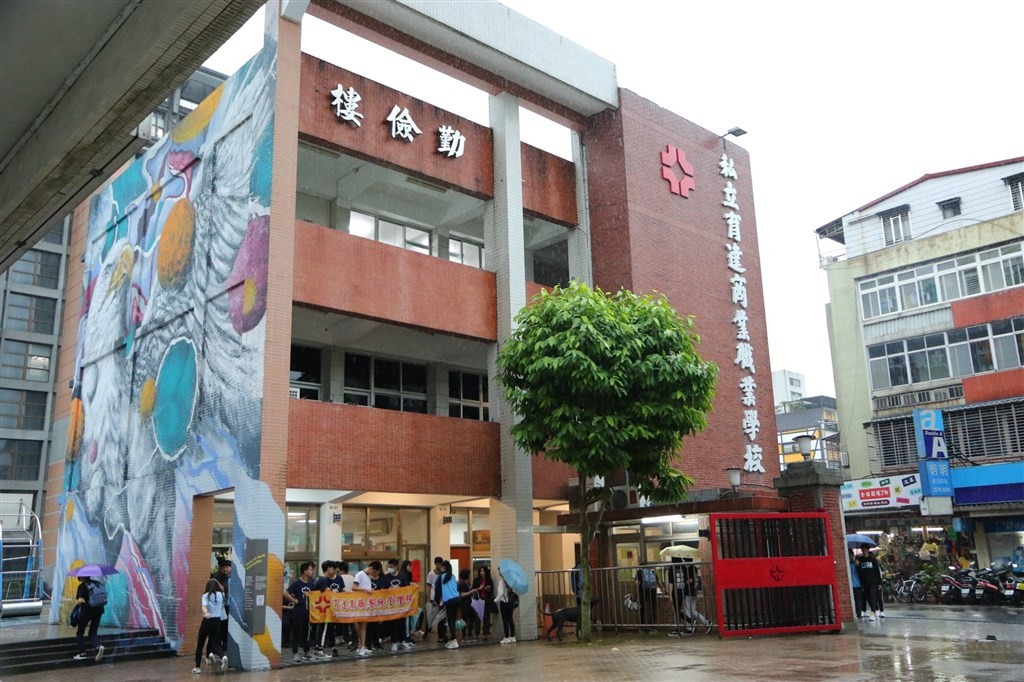 Also known as Yu Da High School of Commerce and Home Economics, in the capital’s Songshan District, it is a senior high school that was founded in 1949 as a cram school for classes in accounting, CNA reported.

According to Taipei City Government’s Department of Education, the school applied last year to add a junior high school and a primary school. It also requested a name change to “Princeton High School” (普林思頓高級中等學校), after the Ivy League college in the state of New Jersey.

The department sent its letter of approval on June 15, which means the school can change its name and start recruiting students from Aug.1. Last year, the school also established new departments for the study of restaurant management, tourism, fashion design, performing arts, business management, and multimedia design.