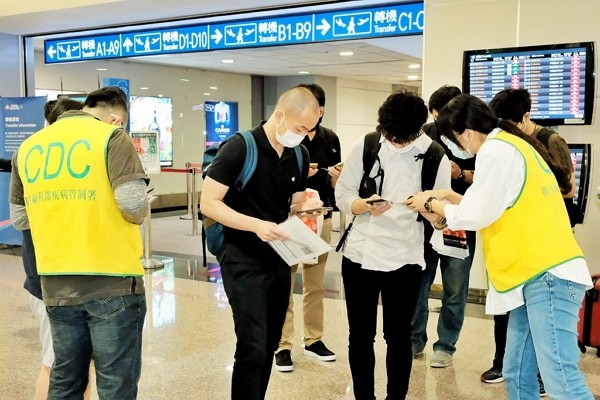 Following news that a Japanese student tested positive for coronavirus after returning from southern Taiwan on Wednesday (June 24), many Taiwanese expressed concerns over a potential undetected community cluster. Voices have also begun to surge from communities calling for general virus testing for all individuals entering the island country.

During a press conference Thursday afternoon, CECC Deputy Director-General Chuang Jen-hsiang (莊人祥) stressed that only individuals displaying COVID-19 symptoms would be required to undergo virus testing upon entry into Taiwan. He said the decision to stick with current procedure was based on previous experience, with a group of Taiwanese returning from New York on March 30.

Chuang explained that several travelers on the China Airlines flight had coronavirus-related symptoms, but after all passengers were tested, only 12 were confirmed with the infection. He emphasized that general testing is not only time-consuming, but also unnecessary, reported New Talk.

Chuang pointed out that no countries have implemented general testing for incoming visitors and the reason South Korea tested so frequently was because of the large number of infections it had reported. He noted that Taiwan carries out approximately 110 tests per day, and since the nation has not had any community clusters or local transmissions, comprehensive testing is not being considered at the moment, according to CNA.