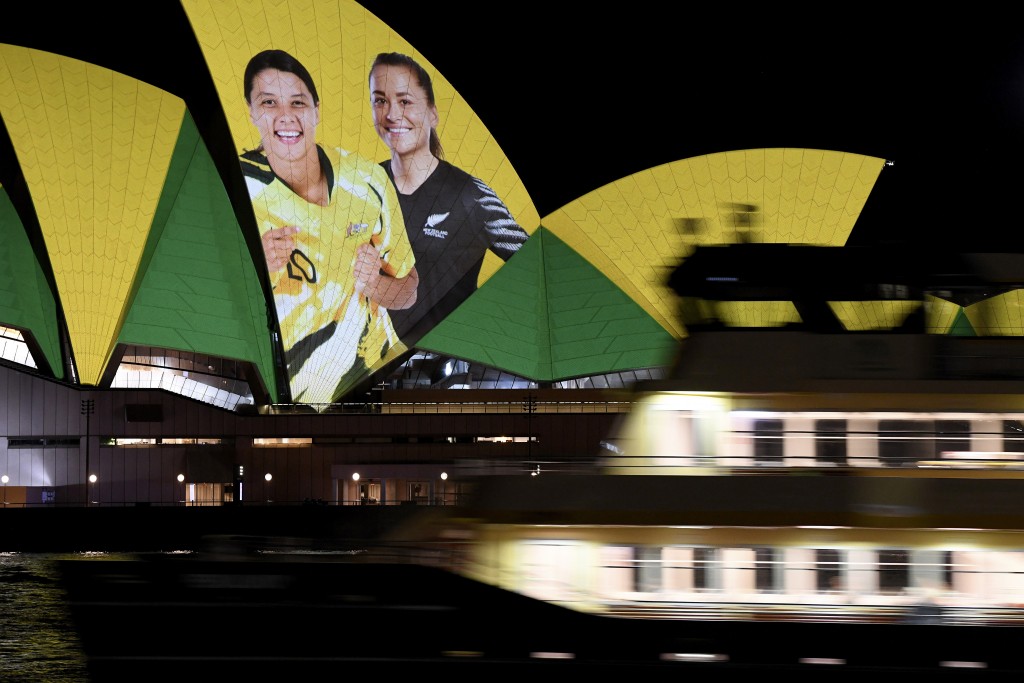 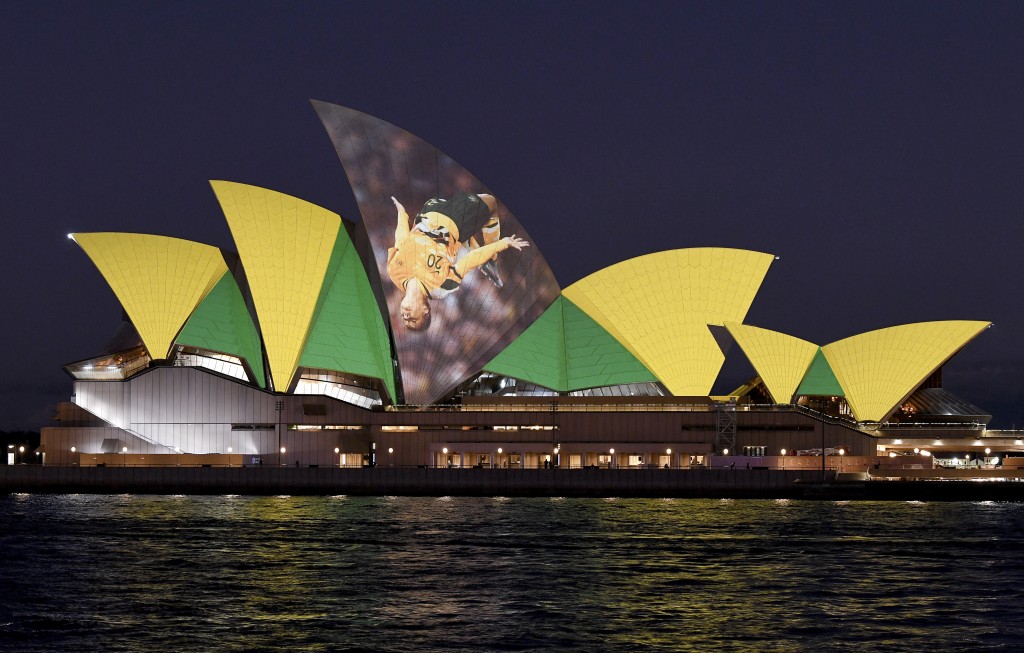 WELLINGTON, New Zealand (AP) — The Women's World Cup is heading to Australia and New Zealand in 2023 after a concentrated effort by the joint bidders to secure the global soccer event in the southern hemisphere for the first time.

New Zealand Prime Minister Jacinda Ardern, the mother of a 2-year-old daughter who should be old enough to watch some of the action live in three years, worked the phones overnight in a bid to lobby any members of the FIFA Council who hadn't made up their mind.

It will be the first-of-a-kind World Cup, co-hosted by members of different confederations. Australia joined the Asian confederation after qualifying for the 2006 men's World Cup, leaving New Zealand as the largest member of the Oceania confederation.

Ardern and Australian Prime Minister Scott Morrison pledged the full financial support of their respective governments, a fact not lost on the Asian Football Confederation president.

“I am sure that they will prove to be the perfect hosts," AFC leader Sheikh Salman bin Ebrahim Al Khalifa said. “They are two extremely well-connected, safe and modern countries and as well as the ‘commercially favorable proposition’ they offered, Australia and New Zealand have the overwhelming financial and public commitment of the governments."

The 22-13 vote of the FIFA’s Council to award the tournament New Zealand and Australia was announced just before 4 a.m. Friday in New Zealand — 2 a.m. on Australia's east coast. Players and officials watched live from both sides of the Tasman Sea that separates the neighboring countries, which are more globally renowned for their rugby teams.

New Zealand captain Ali Riley, who has played at four World Cups, posted a photo on Twitter of her tears of joy.

The tournament is already being billed as the largest sporting event New Zealand has hosted. The potential audience of more than 1 billion, according to FIFA, would outstrip the 2011 Rugby World Cup or the 2015 Cricket World Cup it co-hosted with Australia.

New Zealand previously has hosted the under-17 women’s World Cup and the under-20 men’s tournament and had hoped, after the success of those events, to make a solo bid for the women’s World Cup. But the enlargement of the tournament from 24 to 32 teams encouraged the Kiwis to form a joint bid with Australia.

FIFA ranked the Australia-New Zealand bid highest on technical merit, ahead of rivals from Japan and Colombia. When Japan pulled out earlier this week, the trans-Tasman bid became the favorite.

New Zealand will host the opening match and opening ceremony at Auckland’s Eden Park, will accommodate four of the tournaments eight groups and will host quarterfinal and semifinal matches. The final will be in Sydney, Australia's largest city.

“It will be a historic tournament of firsts that will create a profound and enduring legacy for women’s football in the Asia-Pacific region and beyond,” Ardern said. “We are looking forward to delivering the best ever FIFA Women’s World Cup in both nations, one that will elevate the women’s game and inspire women and girls around the world.”

Riley said she relished the chance to play her fifth World Cup in her homeland.

“To lead the Football Ferns in a home FIFA Women’s World Cup in New Zealand will be truly special and inspire a new generation,” she said.

Lydia Williams, goalkeeper for Australia’s women’s team, said the nerves were intense as the players spent the early morning hours awaiting the decision.

“I’ve never sweated so much in non-training situations, ever,” Williams said. “It’s about time there were some really good news. Especially in Australia, with football, and everything that’s happening. ”

Not everyone on Australia's side of the Tasman Sea was pleased with how the vote transpired.

English FA chairman Greg Clarke's vote was part of a block decision by Europe in favor of the South American bid. UEFA said in a statement its vote for Colombia was an attempt to try to increase the growth of the women’s game in South America.

“It was a process that was, I think, run very well by FIFA ... we scored very highly on a report that was an objective report," Johnson told Fox Sports Australia. "We know now what the voting was like, and I must say we are disappointed with the way that the FA voted.”

Hours later and on reflection, Johnson was in a better mood.