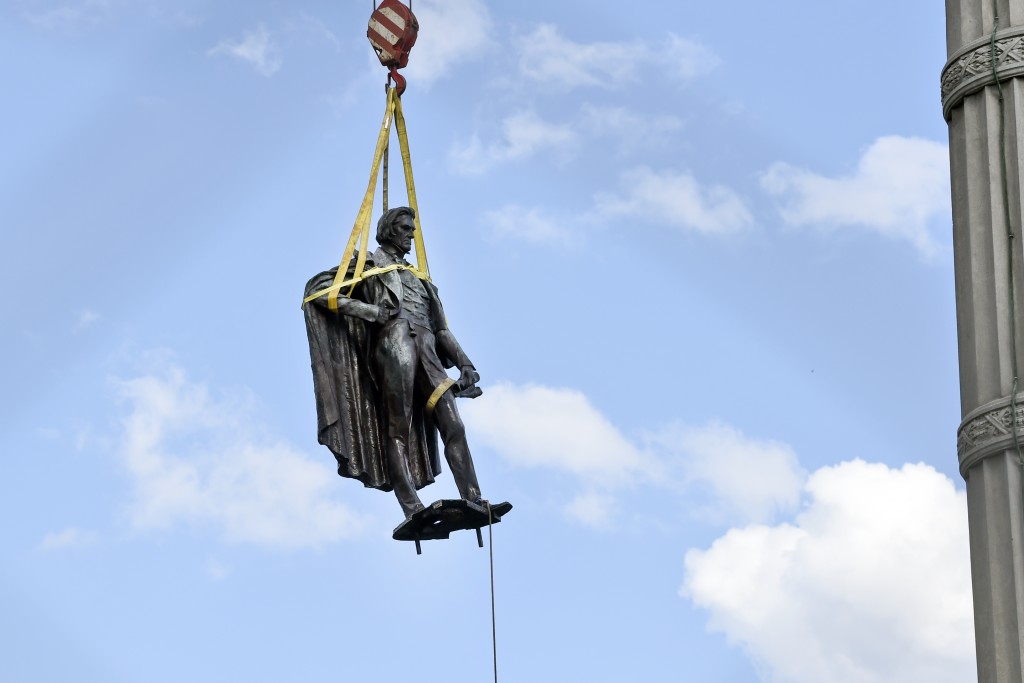 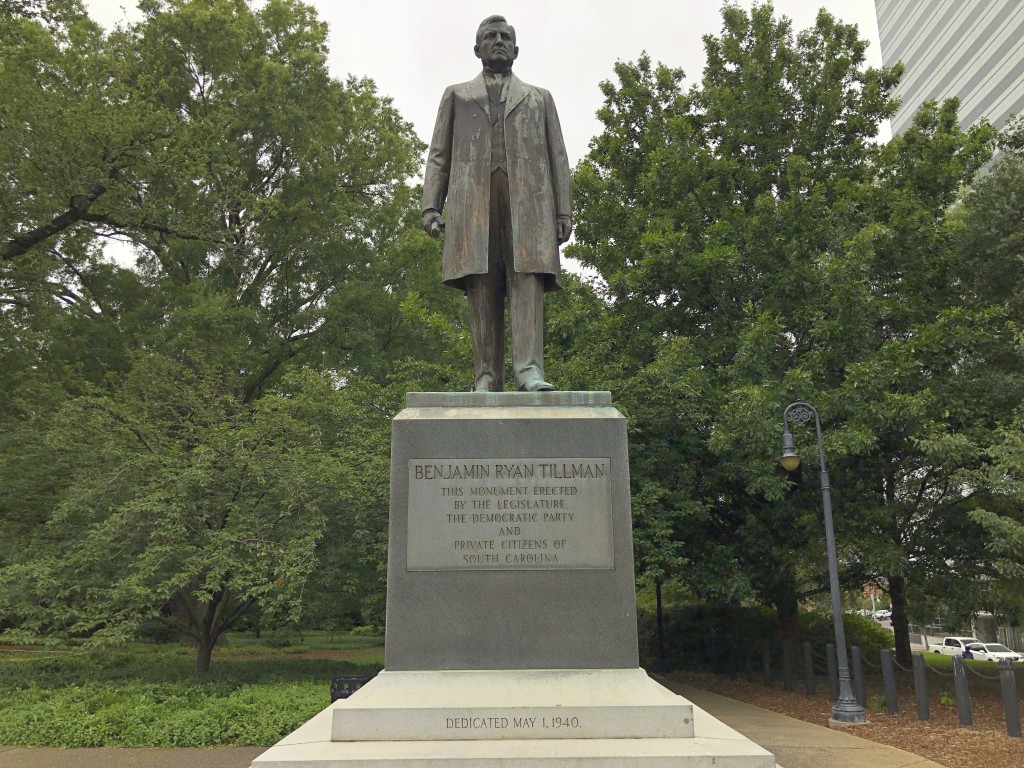 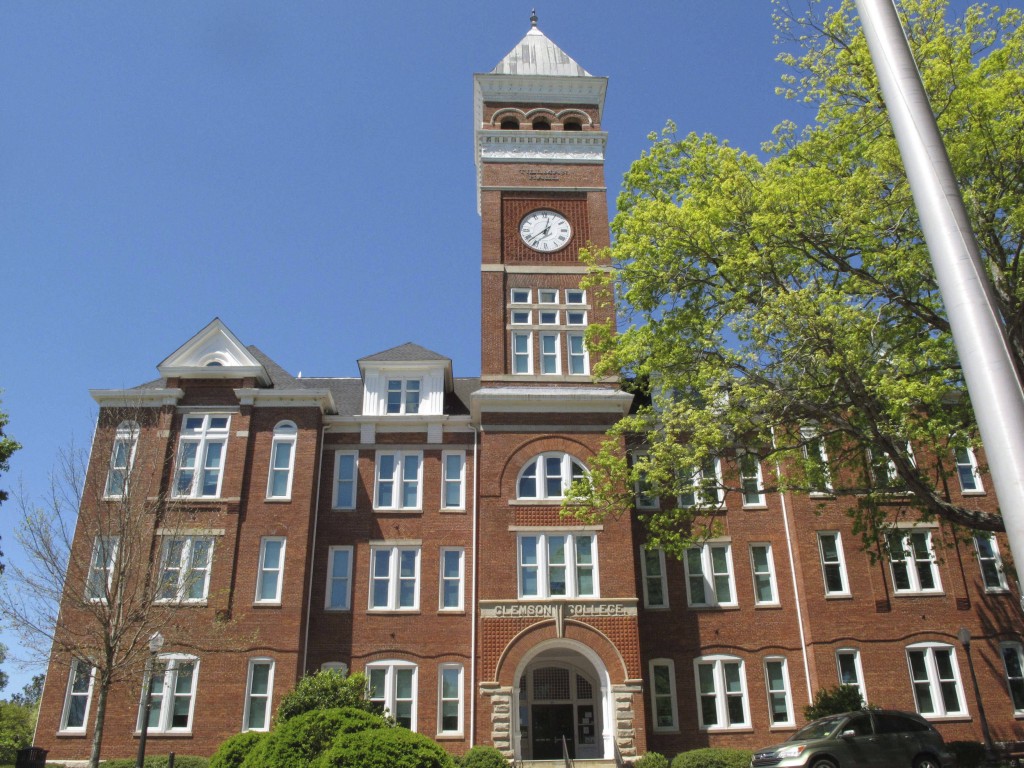 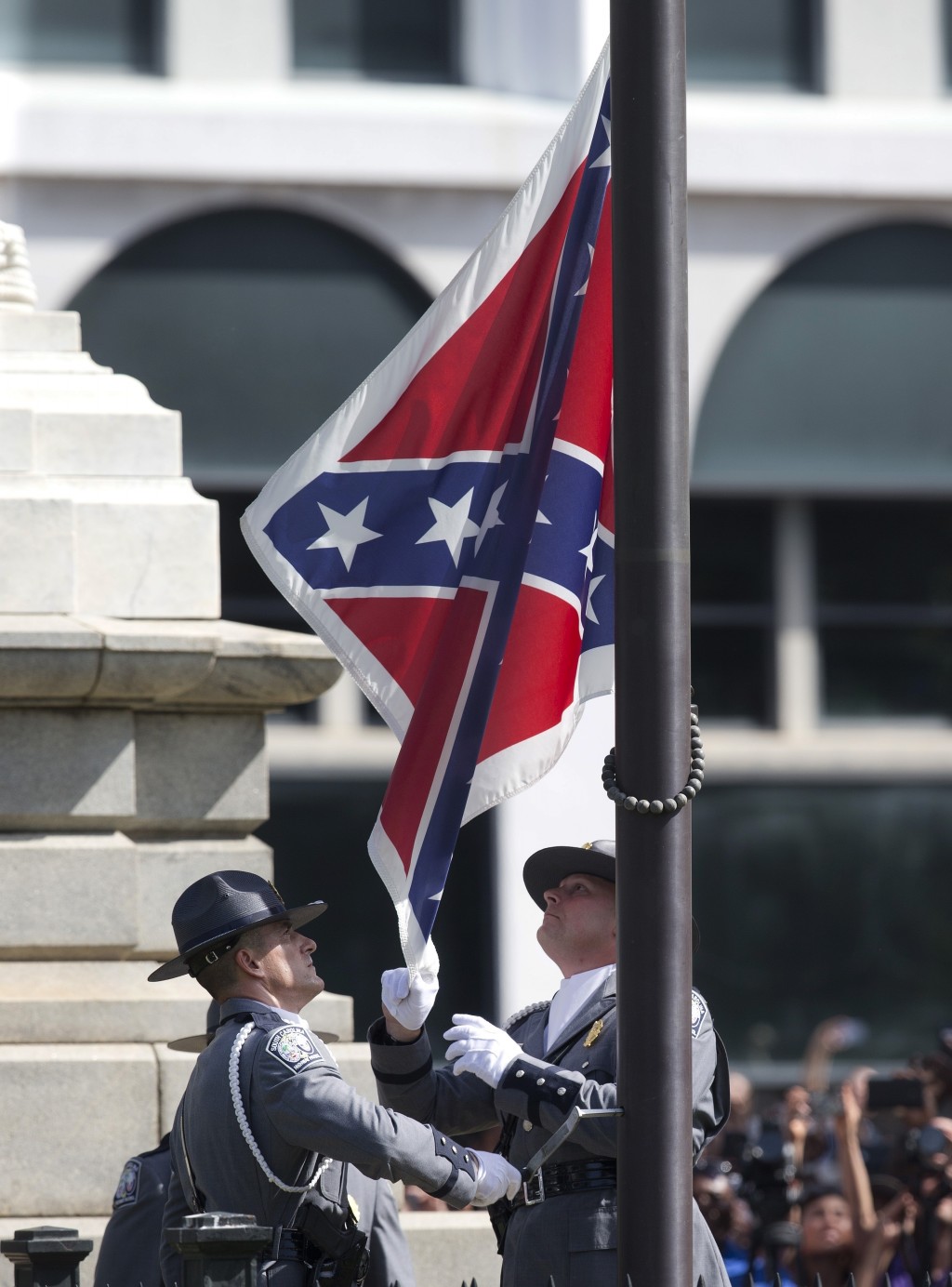 COLUMBIA, S.C. (AP) — South Carolina's top lawyer thinks the state law protecting historic monuments from being torn down or altered without a legislative vote is constitutional.

But the attorney general opinion released Thursday said an additional requirement that the General Assembly must give a two-thirds vote to alter monuments or change building or street names probably would be struck down by judges.

The opinion from state Attorney General Alan Wilson's office is not binding and remains an educated guess on what a judge might do if someone sued over the law.

But Wilson left little doubt what his office would do if someone tried to remove a statue without legislative permission.

“Only an act by the South Carolina General Assembly can remove a monument. This is a position we are prepared to support in court," Wilson said in a video statement released with the opinion.

The law is question is called the Heritage Act and was passed in 2000 as part of a bill that removed the Confederate flag that flew on the South Carolina Statehouse’s dome.

It protects not just Civil War monuments and roads and buildings named for Confederates, but includes protections for a long list of wars and “any historic figure or historic event.”

“History is history. It includes the very bad, but also the very best of South Carolina’s many accomplishments. All of these events are in the history books and cannot be erased,” said the opinion, signed by Solicitor General Robert Cook.

Wilson did say he would not seek legal action against Charleston's removal Wednesday of a statue of staunch slavery defender and former U.S. President John C. Calhoun that had sat on a pedestal more than 100 feet (30 meters) above the city for 125 years.

The city argued the statue didn’t fall under the Heritage Act because it was a privately owned statue on public land. Wilson agreed, adding Calhoun's statue wasn't a war memorial or an honor for a Native American or African American, which are all mentioned specifically in the act.

The law has come under extra scrutiny in recent weeks as governments pull down statues to divisive or racist figures in other parts of the U.S. after the death of George Floyd, a Black man who died after a Minneapolis police officer pressed his knee into his neck for several minutes.

Cities and colleges haven't challenged the act by taking down statues themselves, and no attempts have been made by demonstrators to tear down monuments.

Wilson's opinion said even if a judge struck down the two-thirds vote requirement, the law was written to maintain the protection of the monuments with a majority vote.

A judge would likely rule that the 2000 General Assembly could not with a regular law bind future legislators to that two-thirds requirement because any rule calling for more than a majority vote must be in the state constitution, the opinion said.

Clemson University and Winthrop University have both asked the Legislature to change the names of buildings named for former governor and U.S. Sen. “Pitchfork” Ben Tillman who spent much of his public life fighting against equal rights for Blacks with racist inferiority arguments.

The University of South Carolina recently asked lawmakers to let it remove the name of J. Marion Sims from a women's door. Sims is known as the father of modern gynecology, but did invasive, experimental treatments on women who were slaves without their permission.

Wilson, a Republican in office for nearly a decade, suggested instead of tearing down monuments, officials should add more monuments to a diverse range of people and add historical context to existing statues including "the bad acts of those who have been immortalized in stone so that future generations will know what we as a people had to overcome.”

The opinion did not discuss the lack of criminal penalties in the act.

But Wilson suggested in his video statement his office will hold people accountable if they break the law, saying his office would prosecute “those individuals who intentionally flout the law by illegally destroying public property.”