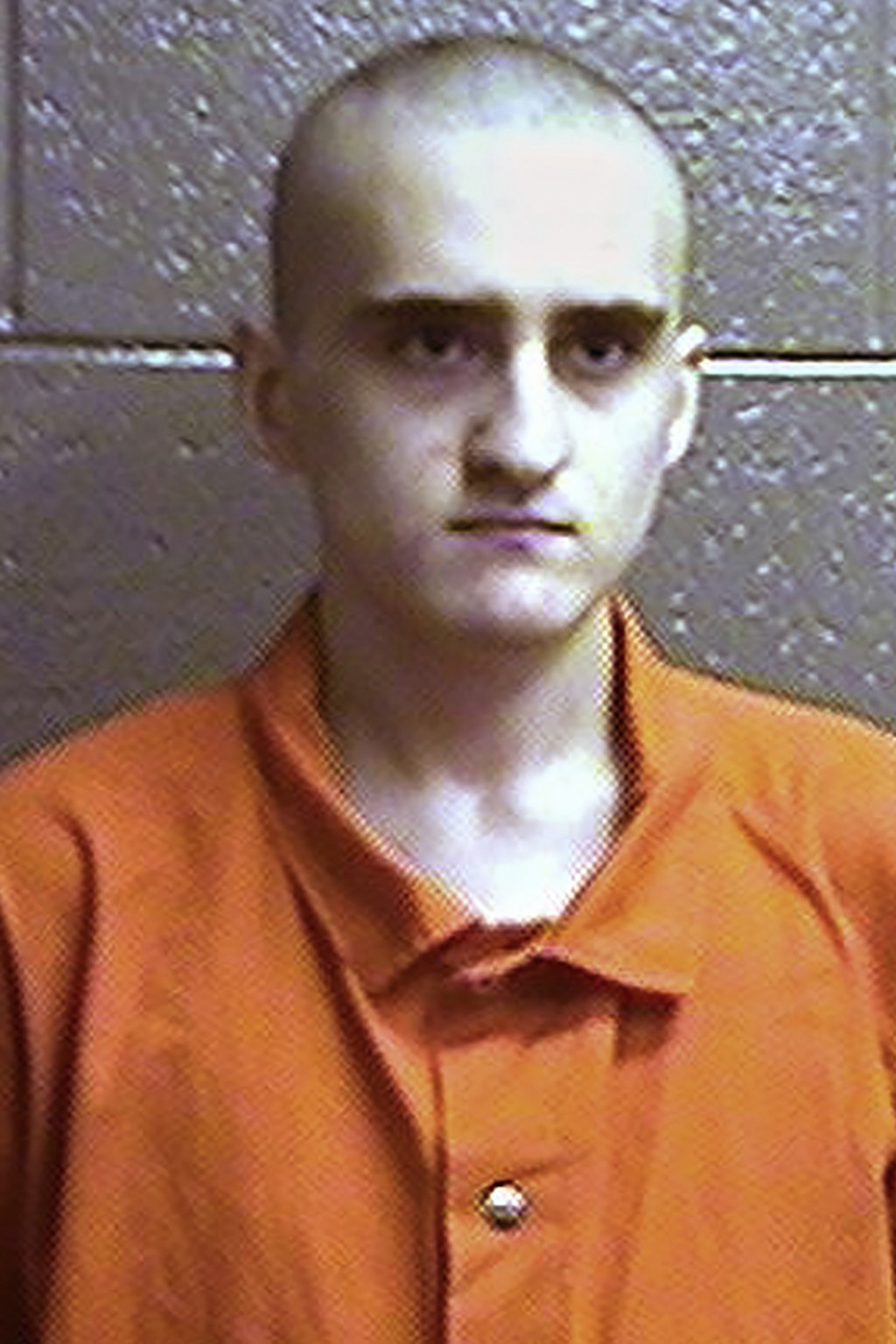 OKLAHOMA CITY (AP) — An Oklahoma court on Thursday upheld the convictions and life prison sentence of a man who was convicted in the fatal stabbings of five family members when he was 16.

The five-member Court of Criminal Appeals voted unanimously to uphold the five murder convictions and one count of assault with intent to kill against Michael Bever, 21. It ruled 3-2 to uphold his sentence of five consecutive life terms, essentially a life in prison sentence.

Bever sought concurrent terms, meaning the sentences would be served at the same time and allow him to eventually become eligible for parole.

“Michael Bever's consecutive life sentences are a violation of the Sixth and Eighth Amendments to the United States Constitution and Oklahoma and federal case law because the jury's verdict was that Michael was ‘not irreparably corrupt and permanently incorrigible,’” as required in a 2012 U.S. Supreme Court ruling on life sentences for juveniles, according to the appeal by Tulsa County Public Defender Corbin Brewster, who did not immediately return messages for comment.

“The fact that the jury found Appellant was not irreparably corrupt and permanently incorrigible and sentenced him to life in prison for the offense of murder is immaterial to the trial court's discretion to order multiple sentences to be served consecutively,” Lumpkin wrote.

Prosecutors said Bever and his brother, Robert Bever, who was 18 at the time of the stabbings, planned for the killings to be part of a cross-country murder rampage.

“A defendant, even a juvenile, who murders five people (and who plans to murder many more) is simply and fundamentally different than a defendant who murders one person,” Lumpkin wrote.

Justice Dana Kuehn wrote in dissent that the consecutive sentences “functionally serves as a sentence of life without parole.”

Bever was also sentenced to 28 years in prison for assault with intent to kill a sister who survived the 2015 attack.

Robert Bever pleaded guilty in 2016 to five counts of first-degree murder and one count of assault and battery with a deadly weapon and was sentenced to six terms of life in prison.