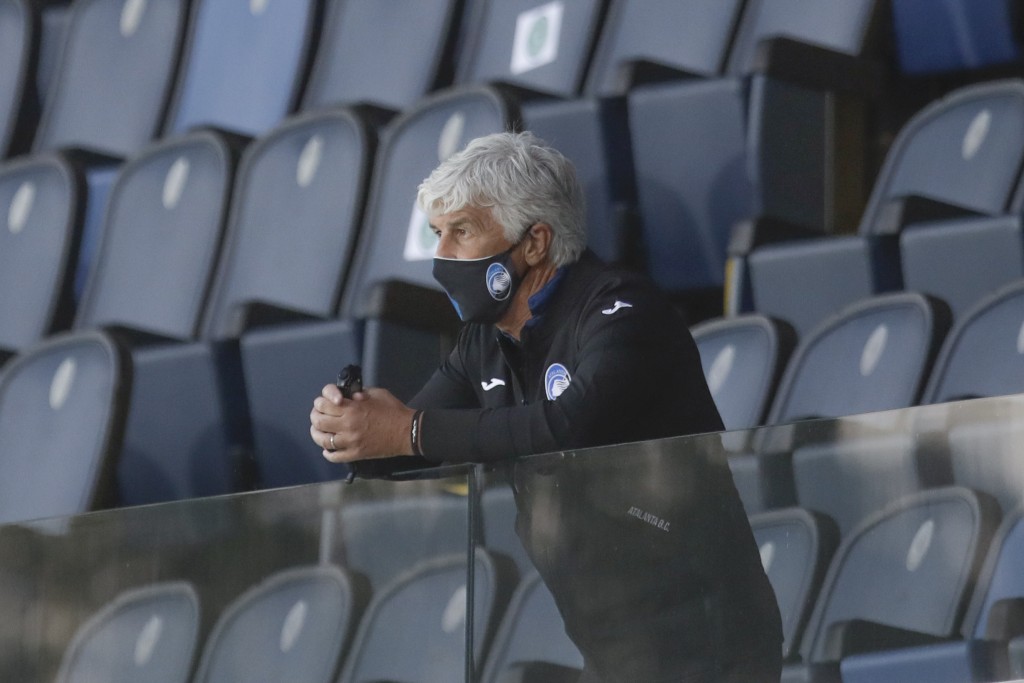 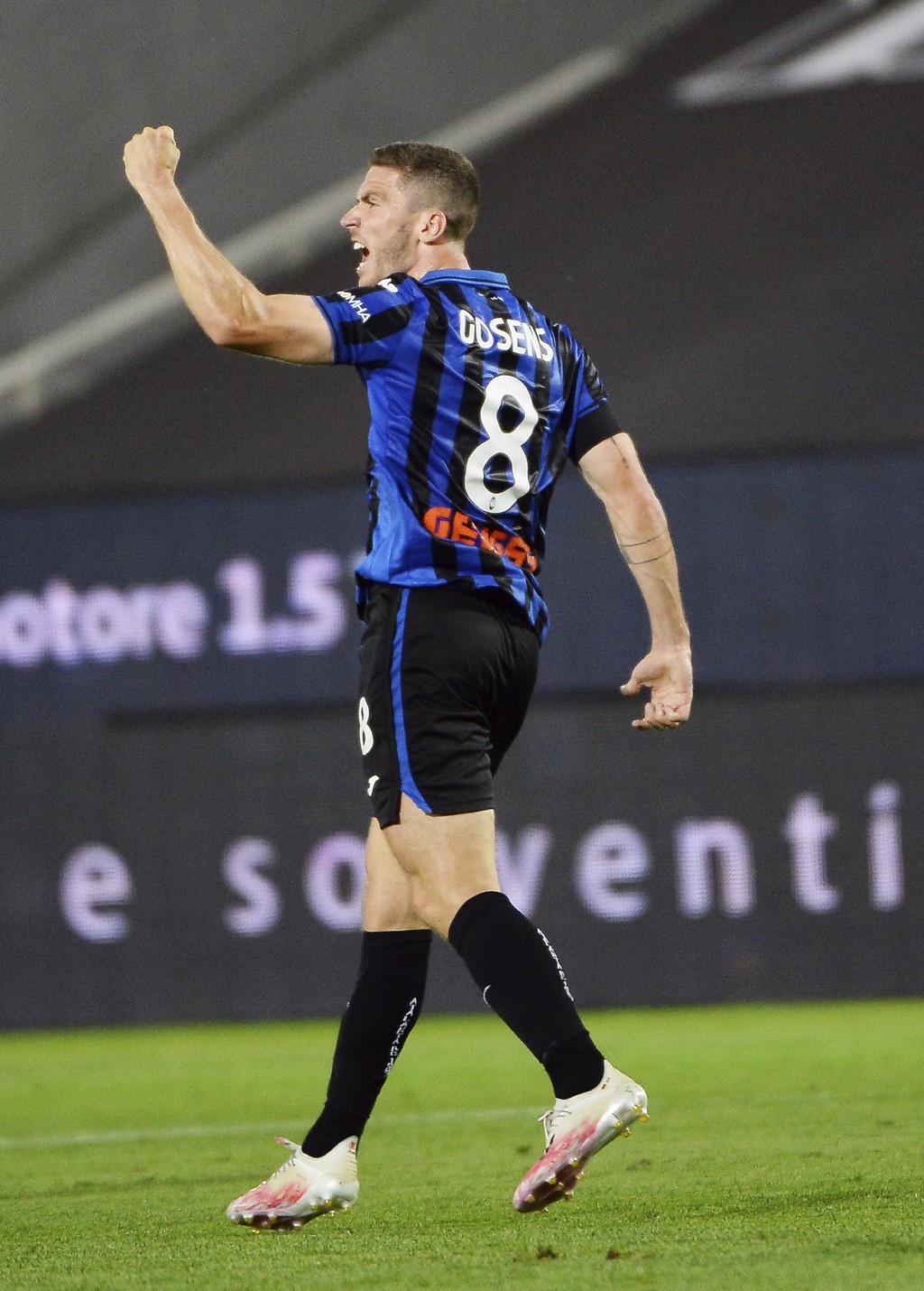 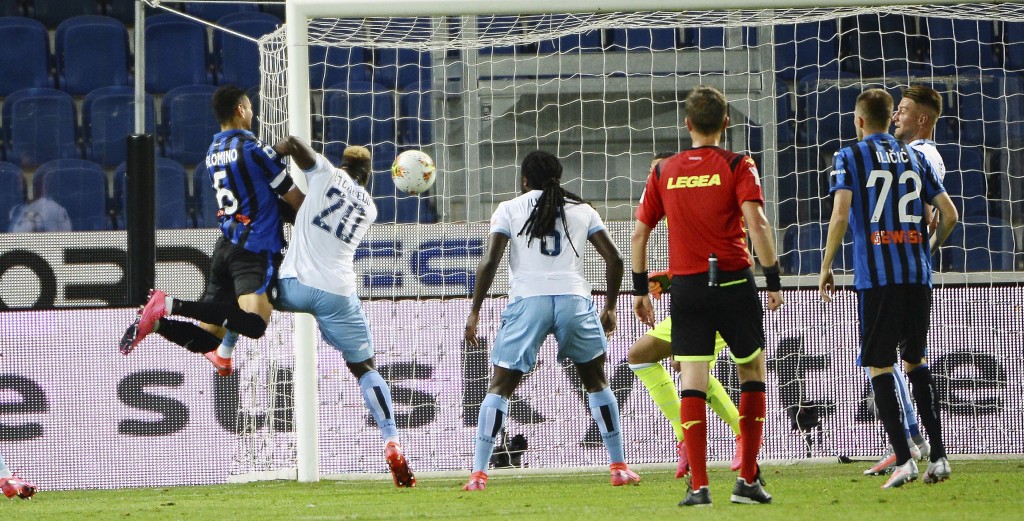 That’s because his team is playing so well.

Gasperini was suspended for Wednesday’s match following his red card in the previous game and instead watched as one of the few people in the stands, which were devoid of fans because of the coronavirus outbreak.

But Atalanta still managed to fight back from two goals down to beat title contender Lazio 3-2.

“It’s bad in the stands. You’re less in contact with the players, you can’t intervene with little tricks, you experience the match in a different way,” Gasperini said. “But I have the feeling that this team has ever less need for a coach. The players know really well what to do, how to move.”

The win for Atalanta cut the gap on third-place Inter to four points. The team is also being talked about as an outside contender for the Champions League trophy, with the competition finishing with a mini-tournament in Lisbon in August.

While other teams are showing signs of rust from the lengthy layoff, Atalanta has started again right where it left off — with an exciting brand of attacking soccer.

The team scored four goals in its first match back and has now taken its tally for the season to 77, matching the club record it set last year — but with 11 matches remaining.

The second-best attack in Serie A, Lazio, has scored 62 goals.

Atalanta can equal another record with a sixth straight victory at Udinese on Sunday. That mark was set in November 2016 at the start of Gasperini’s reign.

“It was another really great performance,” Atalanta CEO Luca Percassi said. “These guys are doing something exceptional, fully representing the spirit of us Bergamaschi, especially in a dramatic period such as this.”

The small city of Bergamo, where Atalanta plays, was one of the epicenters of the coronavirus outbreak. More than 6,000 people died with COVID-19 in the province.

The team is helping lift the spirits of the population.

“Yes, it’s the most important thing right now,” Percassi said when asked about bringing smiles back to the faces of the people in Bergamo.

Atalanta is also earning a reputation as comeback kings. Since Gasperini took charge in 2016, Atalanta has picked up 74 points from losing positions, more than any other team in Europe’s top five leagues.

And it was the 10th time this season it has come from behind to pick up at least a point.

“We never give up,” Atalanta midfielder Remo Freuler said. “Just like the city and all the Bergamaschi.”