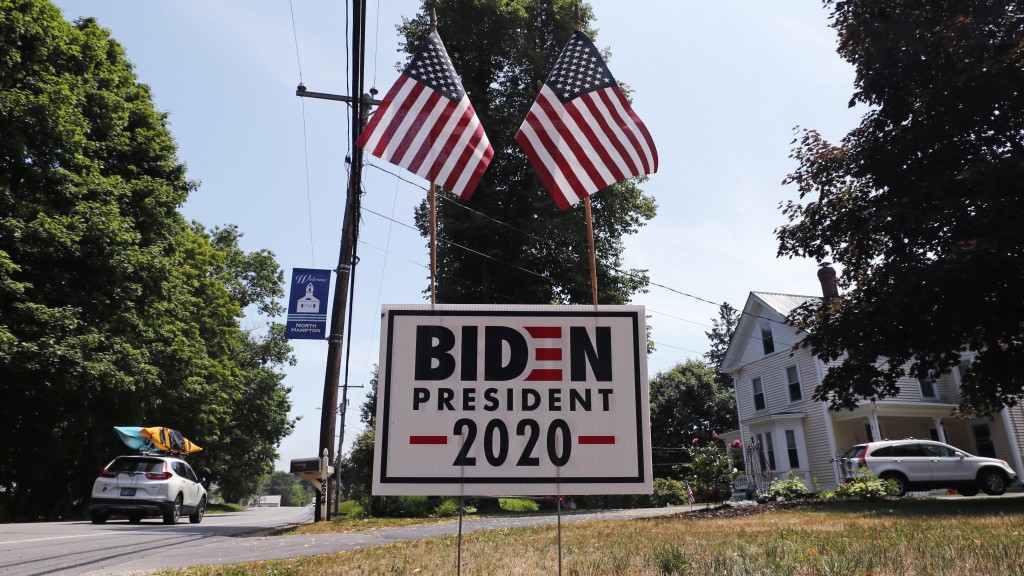 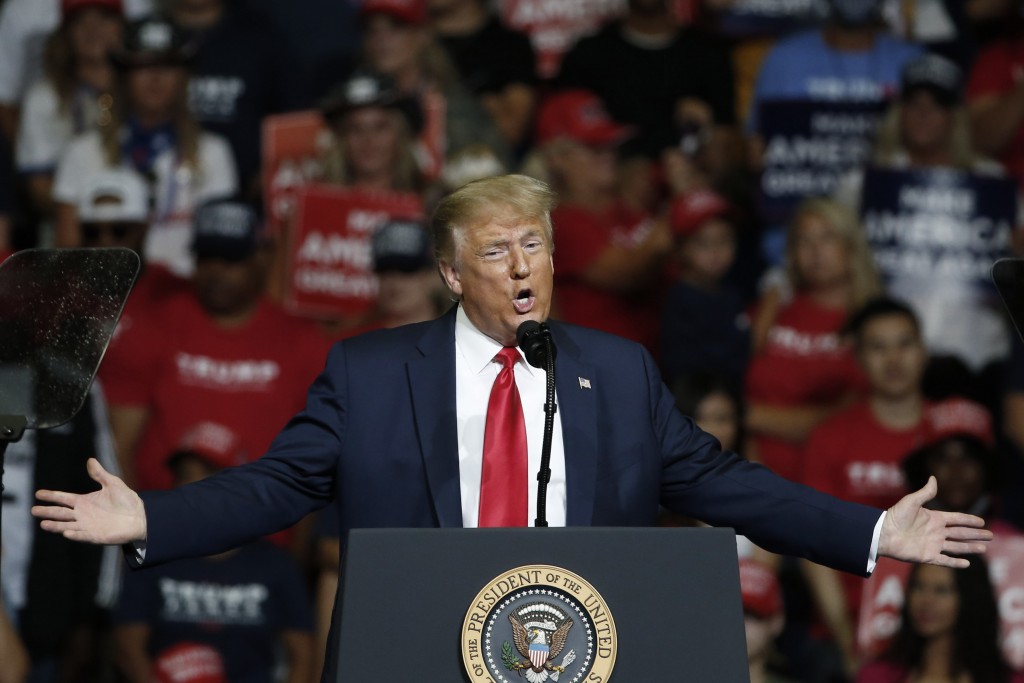 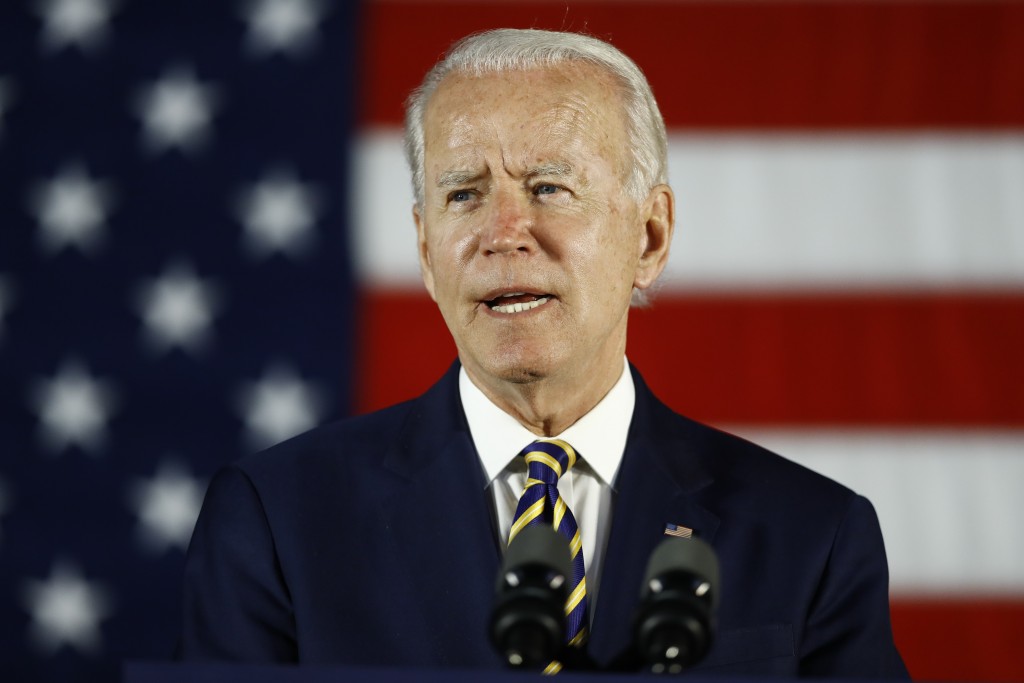 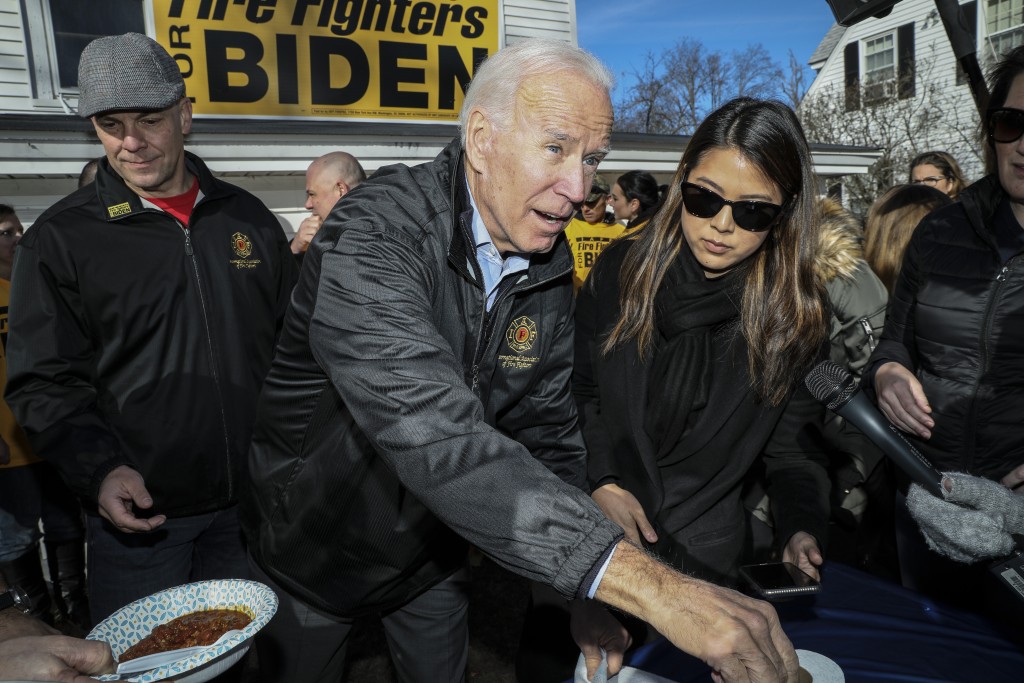 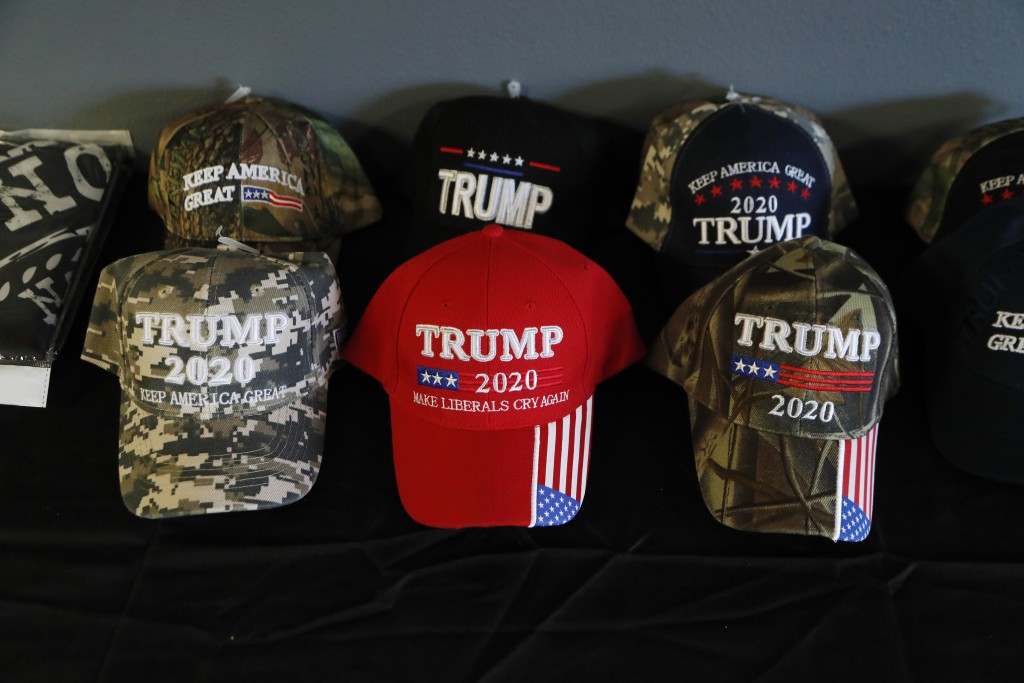 WASHINGTON (AP) — Across much of America, the coronavirus pandemic isn’t fading away. But political campaigns are still forging ahead with in-person organizing.

The pandemic upended elections this year, forcing campaigns to shift their organizing activities almost entirely online and compelling both parties to reconfigure their conventions. President Donald Trump earlier this month announced plans to move the Republican National Convention to Florida after a spat with North Carolina's governor over that state's pace of reopening, and on Wednesday, Democrats announced they’d hold almost all of their convention virtually.

But even as some states are seeing record increases in infection rates, Republicans and now Democrats are getting back to the in-person door-knocking that took a pause at the start of the pandemic.

“We’ve switched as much as we can to digital, and I think folks are interested in doing that as much as possible, but there is an element of this work that does require that in-person interaction,” said Alex Morgan, executive director of the Progressive Turnout Project. “We’ve found in our conversations and our research and our consultations with infectious-disease experts, this can be done in a safe and responsible way.”

The Progressive Turnout Project is launching a $52.5 million, 17-state field program this weekend with plans to hire 1,100 staffers nationwide and knock on 10 million doors by Election Day, according to details shared first with The Associated Press. It will be the first major in-person canvassing effort launched nationwide that's aimed at electing Democrats since the pandemic began, as Joe Biden’s presidential campaign has yet to resume in-person campaigning, citing safety concerns.

But Republicans have already been out knocking on doors since the weekend of June 12, when Trump Victory, the joint operation between Trump’s campaign and the Republican National Committee, relaunched its in-person field operation. That weekend, according to RNC national press secretary Mandi Merritt, Trump Victory activated 19,000 volunteers to make phone calls and knock on 266,000 doors nationwide.

The GOP has left safety up to its volunteers. State party leaders say that while it’s recommended for volunteers to wear a mask, the decision about whether to do so, or broadly what safety precautions to take when canvassing, is left up to the individual.

The Progressive Turnout Project consulted with public health experts to provide guidelines: Their canvassers wear masks and stand at least 6 feet (1.8 meters) from voters, and they hand out individual packets that include a commit to vote card, a pen and a packet of hand sanitizer, all sealed in a plastic envelope. They’re advised to use hand sanitizer between interactions and to wash their hands as much as possible — but never to enter a voter’s home.

This weekend, their teams will fan out across seven states for a broader launch: Georgia, Iowa, Kansas, Maine, New Hampshire, North Carolina and Wisconsin.

Morgan said that in his group’s experience and in studies of different campaign tactics, in-person canvassing boosts turnout more significantly than digital ads or online organizing.

“There are folks who I think you’re just not going to find on digital mediums. It’s too hard to match the voter file in some cases to people’s online profiles,” he said. “But anyone who’s registered to vote does have an address on file, and we can go to that door, knock and we can have a conversation with them. So we know that this is the best mechanism to get out the vote.”

Biden campaign manager Jen O’Malley Dillon acknowledged this during a Wednesday night fundraiser but argued that the Biden campaign was adapting to the current circumstances.

The Biden campaign has offered no timetable for when it’ll resume in-person campaigning. Aides say the campaign is consulting with its public health advisory board, consisting of doctors and health experts, on when it’s safe. But they say they've gotten creative in responding to the challenge, pointing to efforts to allow volunteers to engage online with potential supporters based on issue or demographic groups. They’ve also made “community calls” to check in on supporters from the start of the pandemic, a move that aides say has made those supporters more energized to engage with the campaign.

But the differing decisions on whether to resume in-person campaigning have become fodder for political attacks from both parties.

Democrats say the GOP’s rush back into the field reflects the same flouting of advice from public health experts that Trump has shown with his handling of the pandemic.

“How volunteers work in different states may not be exactly the same because, unlike our current president, we recognize that we have a public health crisis going on,” former President Barack Obama said during Wednesday night's fundraiser.

But Republicans argue that the Democrats’ delay reflects a campaign that is, overall, lackluster and ill-equipped for November.

“You can’t win a campaign from the basement like Joe Biden’s thinking he’s gonna do,” Florida GOP Chair Joe Gruters said. “Listen, we’re not forcing anybody, but eventually you do have to go out there and have an in-person campaign.”