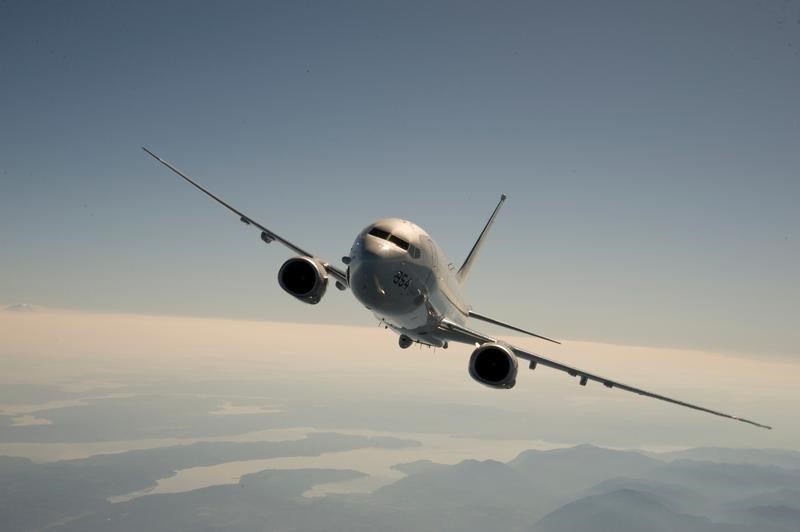 Over the past few weeks, Chinese fighter jets and transport planes have crossed into the southwestern corner of Taiwan's ADIZ several times, provoking warnings from Taiwanese jets. Twitter user "Golf 9" said that a U.S. RC-135U electronic surveillance aircraft took off from Kadena Air Force Base in Okinawa, Japan, to fly east and south of Taiwan in the direction of the South China Sea, CNA reported.

Beijing University's "South China Sea Probing Initiative" saw three U.S. aircraft taking roughly the same route south of Taiwan, including another RC-135U, a U.S. Navy P-8A Poseidon anti-submarine airplane, and a C-17A Globemaster transport plane. While the Ministry of National Defense was unwilling to comment on Thursday's air movements, it said it was monitoring the airspace and seas around Taiwan and there was no reason for any unease over recent developments.

Defense experts suggested the recent U.S. activity has been to observe the movements of China's strategic nuclear submarines.