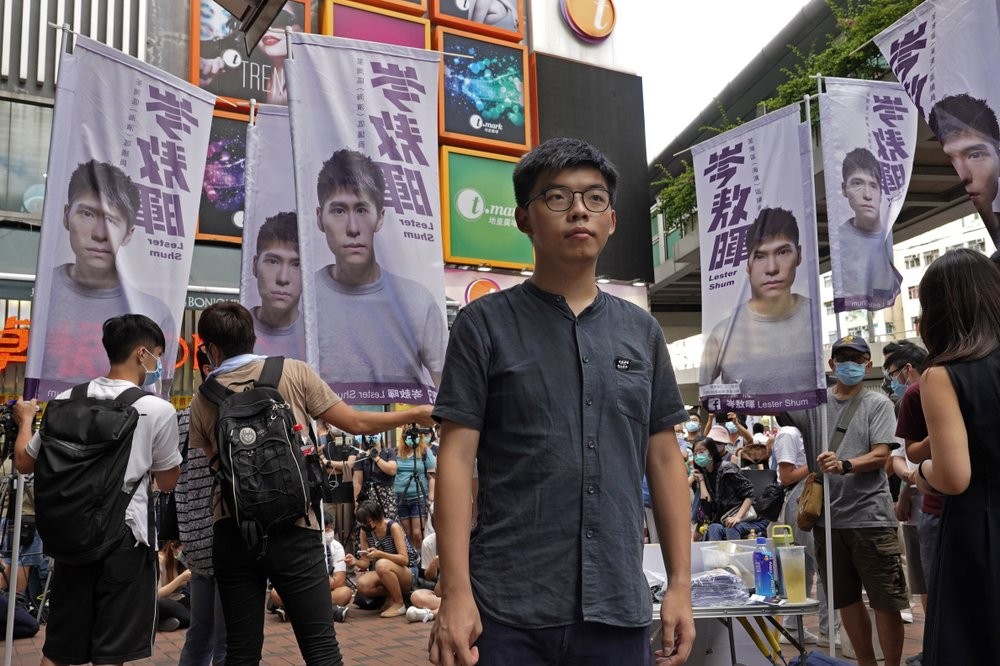 Leaders of the democracy movement and protesters might see their IDs and passports confiscated by the authorities, leaving them unable to use legal means of traveling to a safer place, according to the Liberty Times. The pro-Chinese Hong Kong newspaper Ta Kung Pao reported that an estimated 200 activists have fled to Taiwan over the past year using the overseas routes.

Three piers in Hong Kong are popular points of departure for the journey, which takes them through open seas before a transfer is made to a ship bound for Taiwan. While the initial fee for such a trip stood at around NT$1 million, a recent spike in interest has driven up prices to as much as NT$3.8 million.

The journey, which involves dressing up as a fisherman and boarding a fishing trawler, can take as long as 36 hours, though a speedboat can make the trip in half the time. While the cross-strait voyage mostly disembarks in ports from Hsinchu to Kaohsiung, another itinerary involves an overland trip through China to Xiamen, followed by a short boat ride to the Taiwan-held island of Kinmen.

Taiwan has recently been preparing new measures to help out victims of political repression in Hong Kong. Once the national security law is approved, China will likely be allowed to detain its political opponents in the supposedly Special Administrative Region and transfer them to the communist country proper.