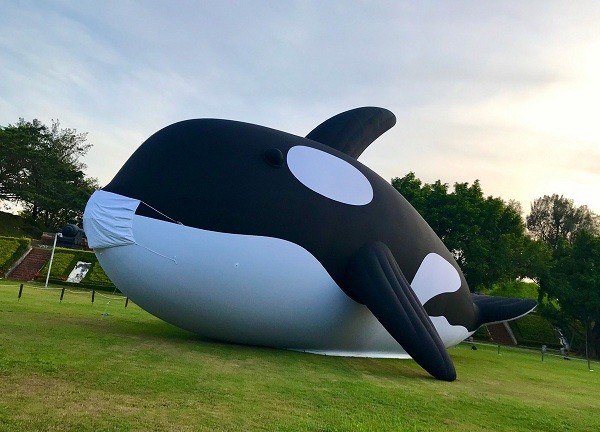 TAIPEI (Taiwan News) — The world’s largest art installation of an orca arrived in Tainan on Wednesday (June 24) and was set down on a grassy field at the southwestern city's Eternal Golden Castle.

Measuring 20 meters long and 10 meters high, the “Anping Orca” is said to be the largest killer whale installation in the world, CNA reported.

The Tainan City Government originally planned to make the installation public at the Historic Waterview Park in front of the famous Julius Mannich Merchant House in Anping District, but Tainan Cultural Affairs Bureau Director-General Yeh Tse-shan (葉澤山) said the public can get its first look at the artwork at Eternal Golden Castle during the Dragon Boat Festival from June 25–28.

Yeh said that the giant art piece, a NT$22 million (US$730,000) project aimed at boosting the city’s summer tourism, is scheduled to be installed on the water at the Historic Waterview Park July 11.

The “Anping Orca” will officially be on display from July 15 until Oct. 18. As this year’s Double Ten Day firework display will be held in Tainan, Mayor Huang Wei-cher (黃偉哲) said he hopes President Tsai Ing-wen (蔡英文) will take the opportunity to visit the whale.

On July 15, the venue will feature both water and land-based entertainment, with light shows taking place on the hour and songstress Michelle Pan (潘越雲) singing a jazz version of the famous Taiwanese tune “Anping Memories.” On July 18, the rock band The Chairman will also perform. 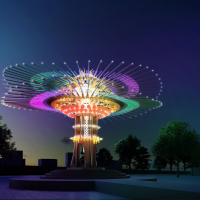 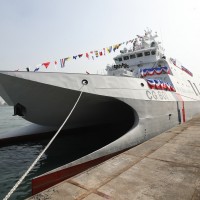 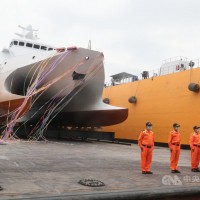 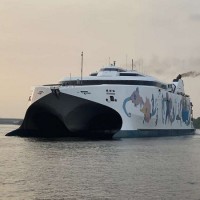 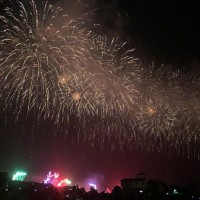