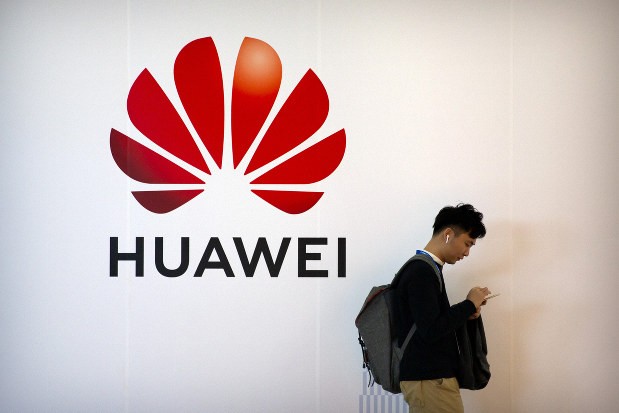 TAIPEI (Taiwan News) — The U.S. government has named 20 companies, including telecom giant Huawei and surveillance camera company Hikvision, as being controlled or even owned by the Chinese military, paving the way for sanctions, Reuters reported Thursday (June 25).

The list, drawn up by the Department of Defense, does not trigger automatic penalties, though it does allow President Donald Trump to impose sanctions, including the blocking of Chinese companies' property.

Other corporations named on the list include the world’s largest manufacturer of passenger trains CRRC, China Mobile, and the Telecommunications Corporation and Aviation Industry Corp. of China (AVIC).

The Pentagon’s publication of the names follows requests from members of Congress belonging to both major parties. Republican Senator Marco Rubio described the move as a start but cautioned it is still “woefully inadequate” in warning the public about the activities of state-owned Chinese companies that threaten the security of the U.S., according to the Reuters report.

Of the corporations named, only Hikvision gave an immediate reaction, describing the allegations of military involvement as “baseless.” The company stated that it has never worked with the Chinese military and that it would resolve the issue in talks with the U.S. government.

Several of the corporations on the list have joint ventures with American companies. For instance, AVIC cooperates with General Electric to produce equipment for China’s C919 passenger jet project.