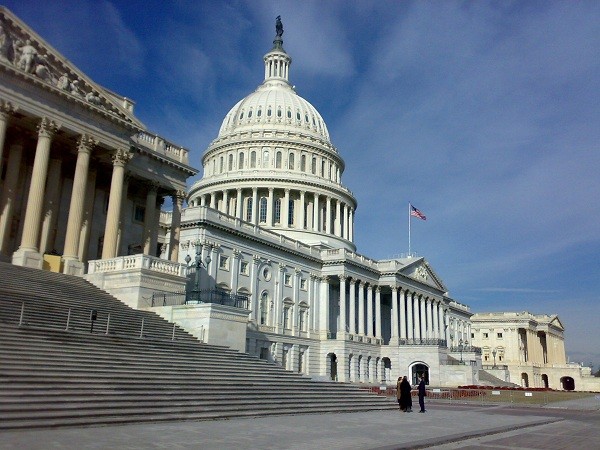 The Armed Services Committee of the U.S. Senate released on Tuesday its version of the 2021 National Defense Authorization Act (NDAA), which includes provisions that support both the strengthening of Taiwan's military and further cooperation on efforts to contain the COVID-19 pandemic.

The committee passed the act on June 11, and it will now be taken to a vote on the Senate floor.

The committee's version of the NDAA reiterates U.S. support for the development of Taiwan's military, including through arms sales, exchanges between top defense officials and military exercises.

These exercises could include the Rim of the Pacific Exercise (RIMPAC), the world's largest maritime warfare exercise, if appropriate, the act states, although Taiwan has never participated before.

The act also acknowledges China's "increasingly coercive and aggressive behavior" toward Taiwan, which is contrary to the U.S.' expectation of a "peaceful resolution" of Taiwan's future.

Citing the Taiwan Relations Act, the NDAA states that the U.S. will maintain the capacity to resist any action that will jeopardize the security and socioeconomic system enjoyed by the people of Taiwan.

In a separate section of the NDAA, it advises the Department of Defense to conduct port calls in Taiwan with two U.S. naval hospital ships, the USNS Comfort and the USNS Mercy.

The port calls would allow "United States personnel to benefit from the expertise of Taiwanese personnel in light of the successful response of Taiwan to COVID-19" and would allow the two sides to continue collaborating on COVID-19 responses, the act states.

The visits would also further improve cooperation between the two sides in the areas of military medicine, humanitarian assistance and disaster relief, the act states.

The U.S. House of Representatives will also draft and pass its own version of the NDAA. If the two versions differ, the Senate and the House will need to agree on a finalized version that will have to be passed in both houses again before it can be signed into law by the U.S. president.