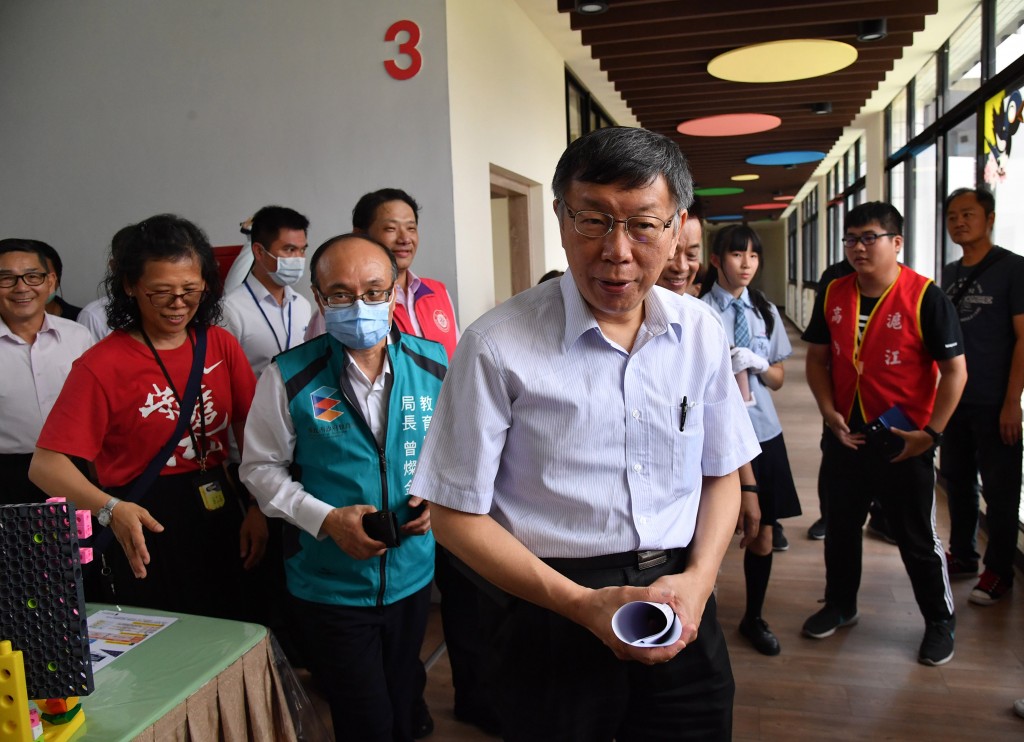 TAIPEI (Taiwan News) — The Tapei City Government has announced it is establishing a Hong Kong-Macau Affairs Office (港澳專案辦公室) on July 1, aiming to offer one-stop services to support Hongkongers wanting to start a new life in Taiwan.

Taipei Mayor Ko Wen-je (柯文哲) told the press on Wednesday (June 24) he will provide the necessary assistance to Hongkongers who want to study, work, or even settle in Taiwan. Ko's announcement falls in line with Taiwan's Mainland Affairs Council's decision to open a specialized office to attract Hong Kong's skilled workers and aid its pro-democracy protesters, RFA reported.

"I believe many Hongkongers want to migrate to, or invest in other countries, and if Taipei is not prepared, all the opportunities will flow to Singapore," Ko said. He assigned the deputy mayor, Tsai Ping-kun (蔡炳坤), to be the director of the new office.

"We do things for practical purposes. Not for the votes," Ko emphasized.

As Beijing speeds up its timetable for transforming Hong Kong, the Taiwan government is facing pressure to aid residents of the city-state beyond what the current regulations allow. However, others believe the last thing the government should do is rush through legislation.

The famous Hong Kong songwriter, Albert Leung (林夕), who settled in Taiwan in 2015, believes a decision made too hastily will only draw societal backlash, according to Apple Daily. In an event held in Taipei marking the anniversary of the Hong Kong protests, Leung implored Ko and the Taiwan People's Party (TPP) to remember its record when it comes to the Hong Kong protests and to avoid hypocrisy.

According to the latest survey released by the Taiwanese Public Opinion Foundation, 50.5 percent of Taiwanese disagree with the proposition "Taiwan should follow the British example and welcome Hongkongers," while 41.5 percent agreed.