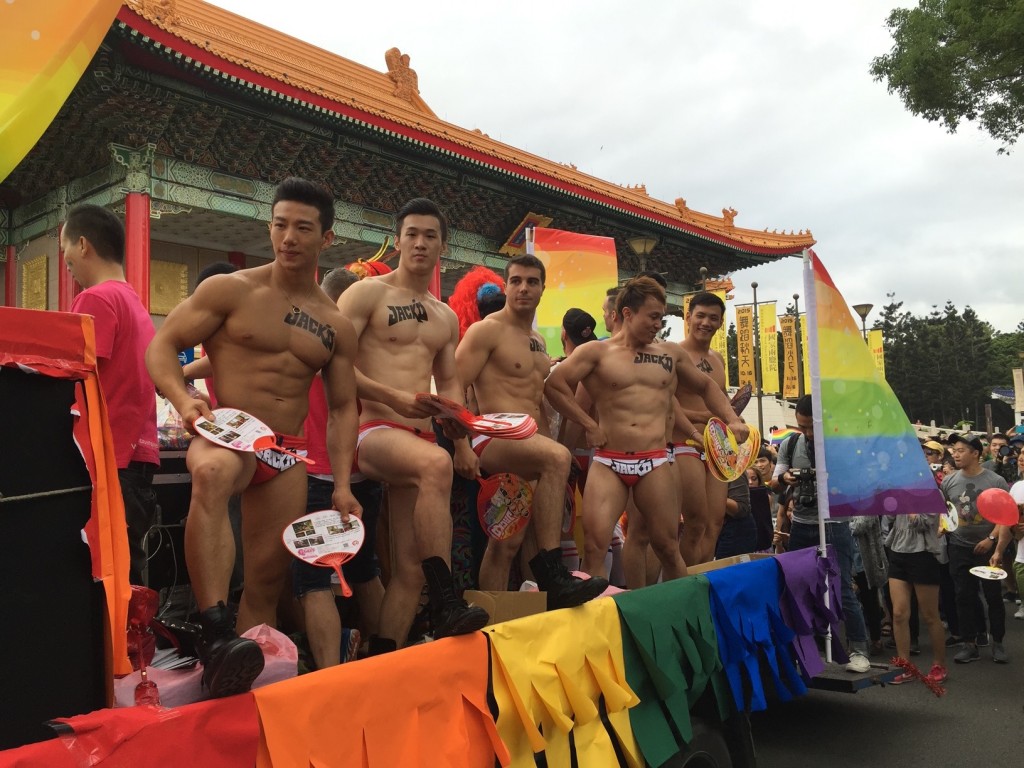 TAIPEI (Taiwan News) — As business, sports, and entertainment events around the world are halted due to the COVID-19 pandemic, Taiwan on June 28 will host the only Pride parade in the world to take place during Pride Month this year, with a salute to the 50th anniversary of the first Pride march and the first anniversary of Taiwan's legalization of same-sex marriage.

This year, nearly 500 Pride events across the world have been canceled or delayed due to social distancing rules. However, Taiwan is fortunate to be one of the very few countries that have kept the outbreak under control, recording no new local cases for over 70 straight days.

The Taiwan Gay Sport Association (TGSMA) and other local LGBTI rights groups have therefore decided to stick with the plan to celebrate the global Pride family on Sunday (June 28), which coincides with the anniversary of the Stonewall Riots, at Liberty Square next to the National Chiang Kai-shek Memorial Hall.

TGSMA said participants will be given Pride flags, posters, and signs, on which they can write encouraging words or messages relevant to the parade. The most eye-catching giveaways on Sunday will be Taiwan-made rainbow masks.

One day ahead of the march, a 24-hour online LGBTI event will take place worldwide, and activists in Kaohsiung have arranged a half-hour show to join in the special livestreamed extravaganza. Taiwanese award-winning singer Abao (Aljenljeng Tjaluvie) and Dj Dizparity will perform starting at 5 p.m., followed by a speech by leading Taiwanese gay rights advocate Chi Chia-wei (祈家威) and briefings by TGSMA.

Taiwan passed the Enforcement Act of Judicial Yuan Interpretation No. 748 on May 24, 2019, making it the first country in Asia to legalize same-sex marriage. As of April this year, 3,685 same-sex couples have wed, and 223 have already divorced, according to the Ministry of the Interior (MOI).