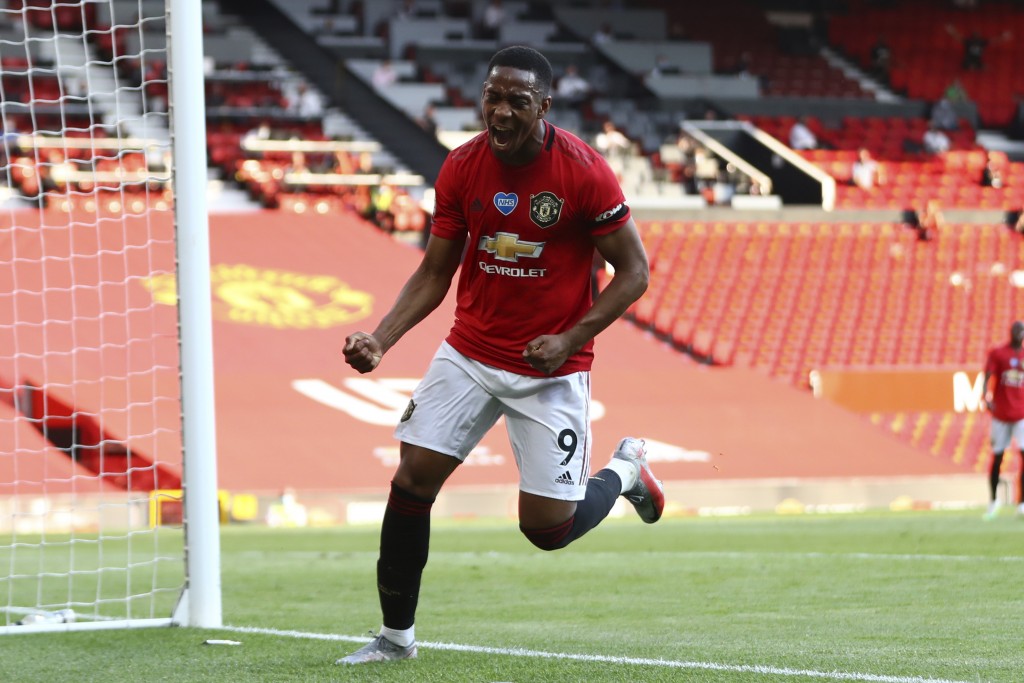 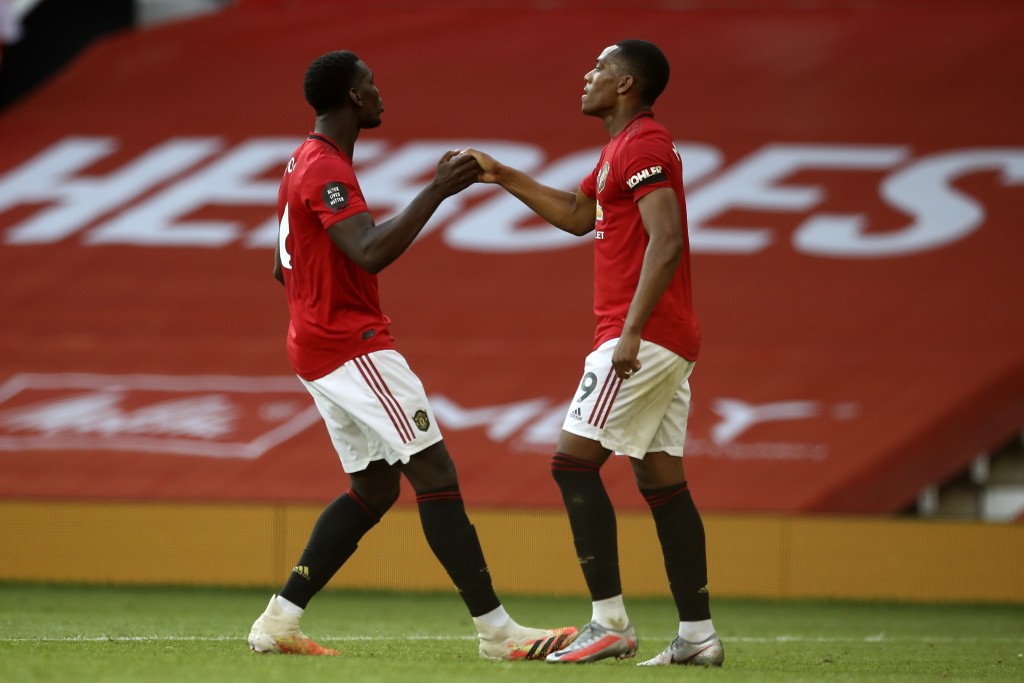 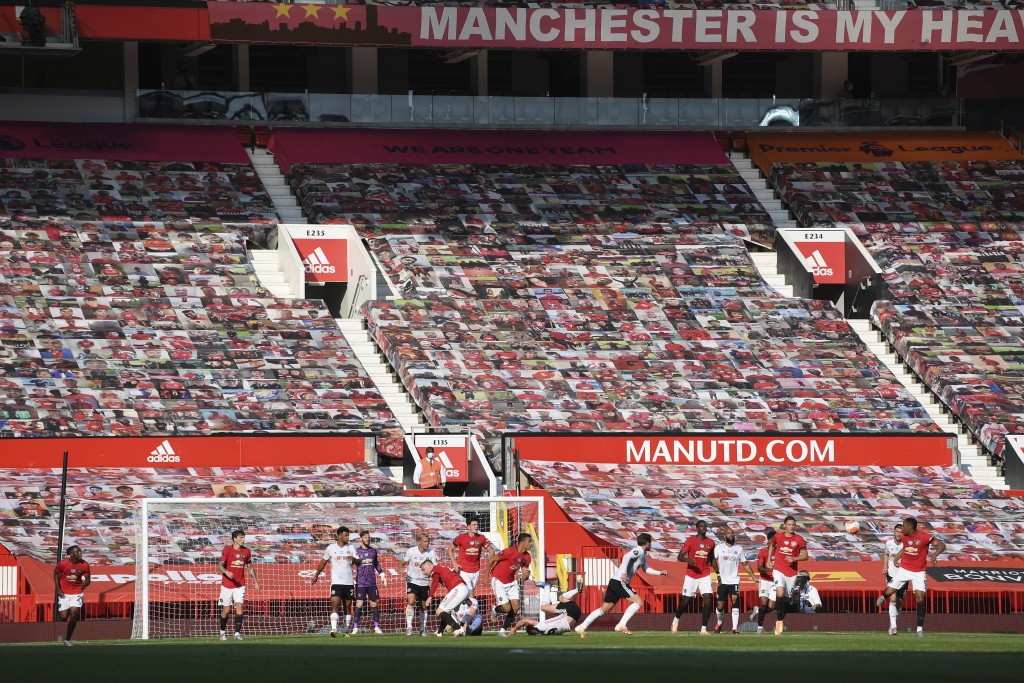 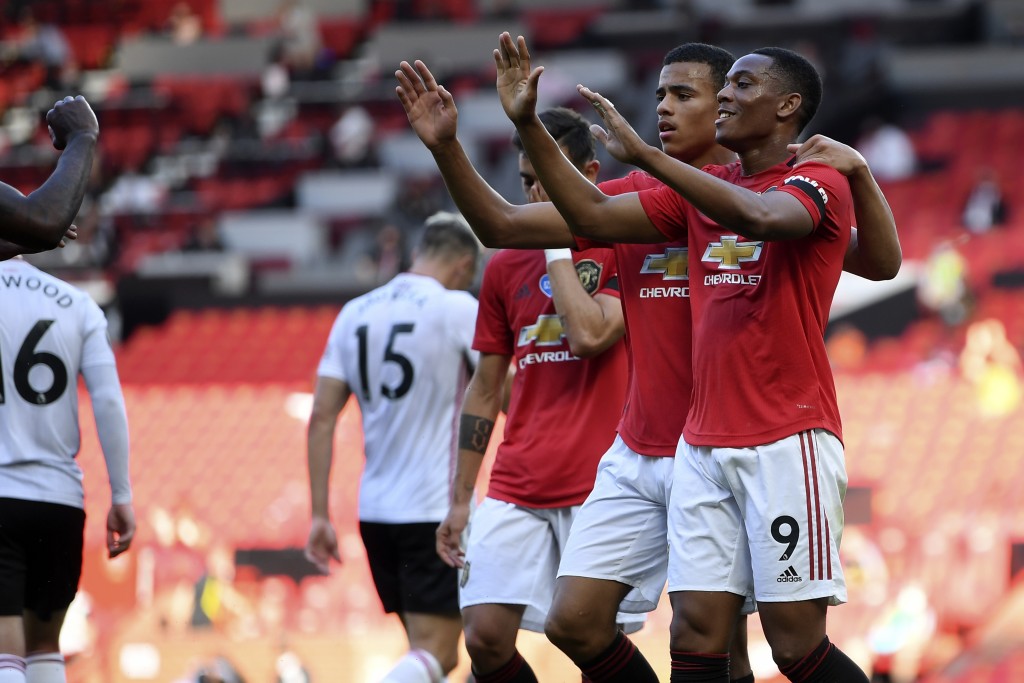 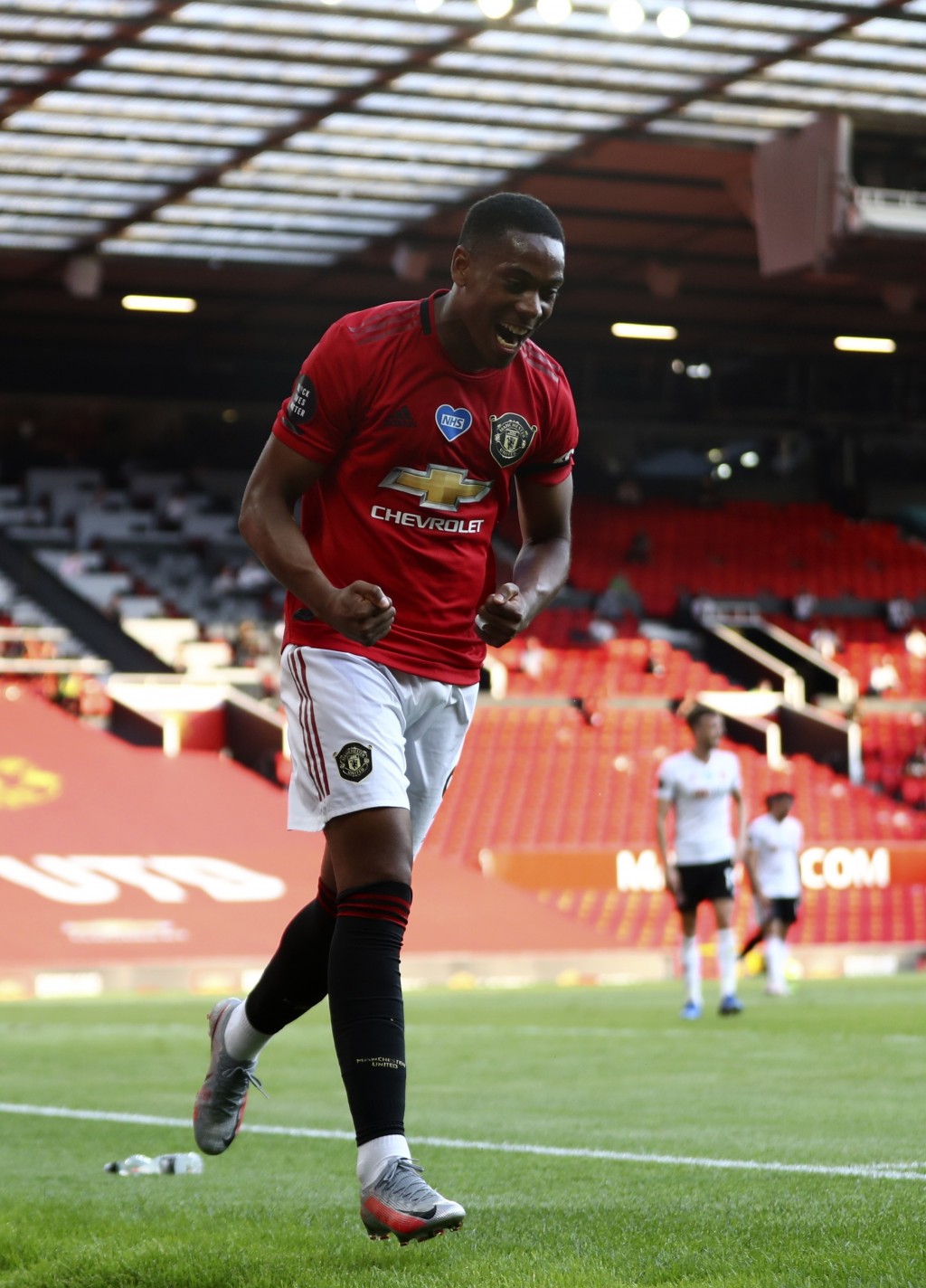 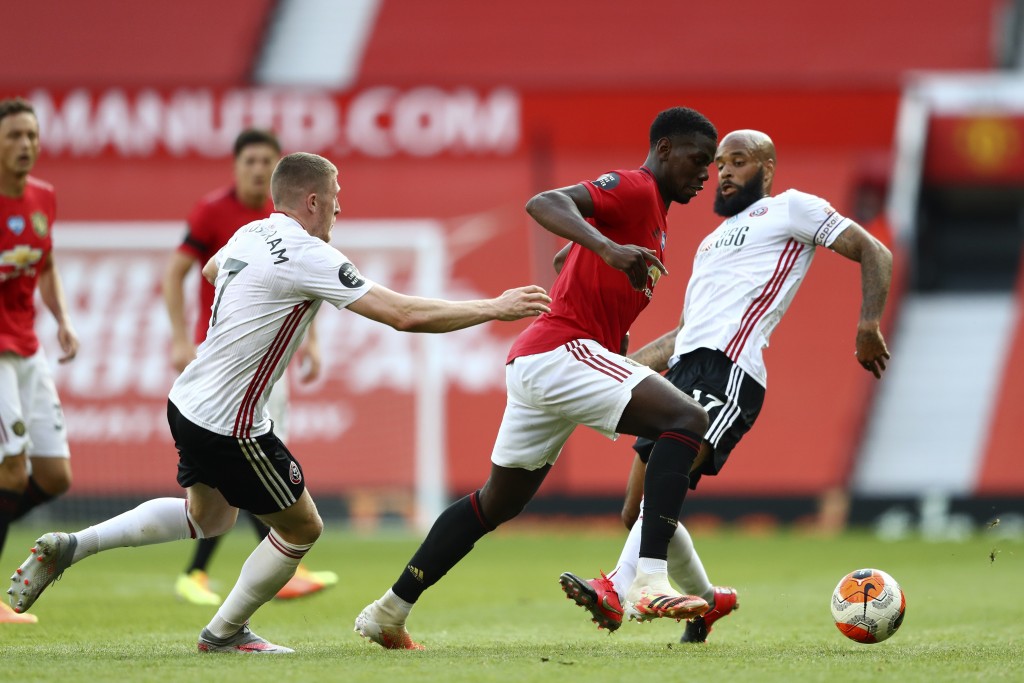 MANCHESTER, England (AP) — Converting from a winger to a central striker is bringing the best out of Anthony Martial at Manchester United this season.

The French forward scored his first hat trick for United in the 3-0 win over Sheffield United in the Premier League on Wednesday, taking his tally in all competitions to 19 goals — his highest in one season since joining from Monaco in 2015.

There could be as many as 14 matches remaining this season for Martial to top up that number. And with Bruno Fernandes and Paul Pogba finally together in central midfield to increase United’s creativity, goals shouldn’t be in short supply.

It was the first hat trick by a United player since Alex Ferguson retired in 2013 and the type of finishes Martial delivered showed he is growing in his new role.

Martial’s first two goals came at either end of the first half, the opener coming when he slid in to divert in a fiercely driven cross by Marcus Rashford from the right in the seventh minute.

It was a real striker’s goal, as was his second in the 44th when he swept home another cross from the right, this time by Aaron Wan-Bissaka.

Rashford was again the provider for Martial’s third goal, slipping a short pass behind the visiting defense for his fellow forward to run through and apply a deft finish over goalkeeper Simon Moore.

The win kept United in fifth place, which will be enough to secure qualification for next season’s Champions League if second-place Manchester City fails in its appeal against a two-year European ban.

It was a second straight loss for the visitors, who dropped five points behind Man United.

The hosts printed large photos of 40,000 supporters and placed them on the seats at Old Trafford as part of a fan mosaic for the match that was again played in a virtually empty stadium during the coronavirus pandemic.

Most intrigue surrounded the decision of Man United manager Ole Gunnar Solskjaer to play Fernandes and Pogba — with Nemanja Matic anchoring the midfield — and they showed flashes to suggest their partnership can prosper.

Given the limited nature of the opposition, Fernandes had an easy time running the game while Pogba grew into the game in his first start since Sept. 30 in an injury-interrupted campaign.

Solskjaer chose to make all five of his allowed substitutions at the same time — in the 80th minute — with temporary rules increasing the number of replacements from three.