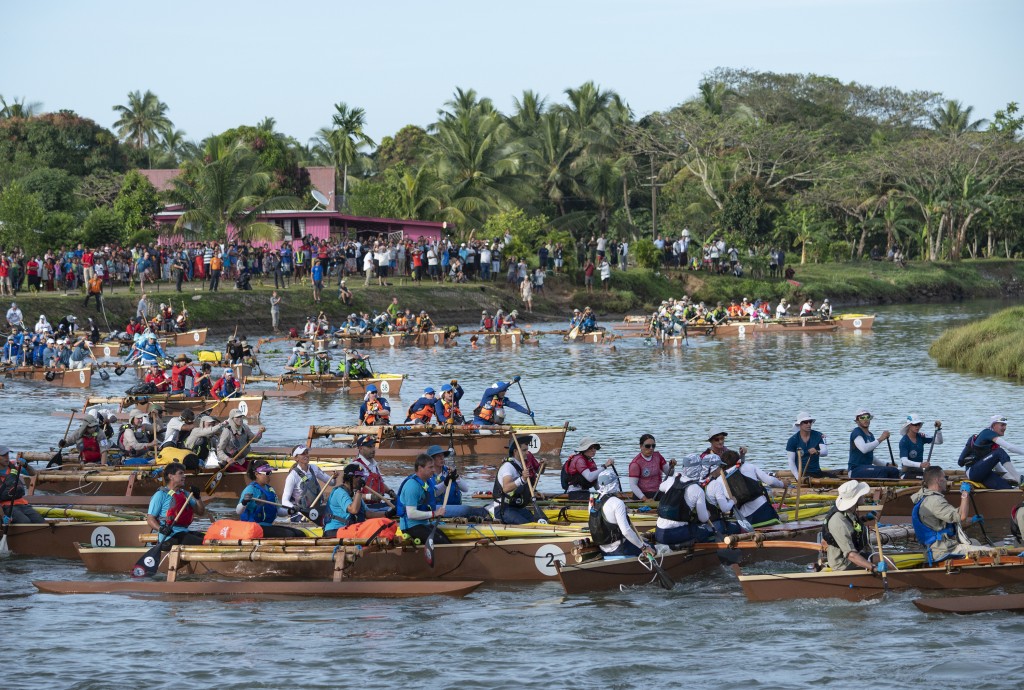 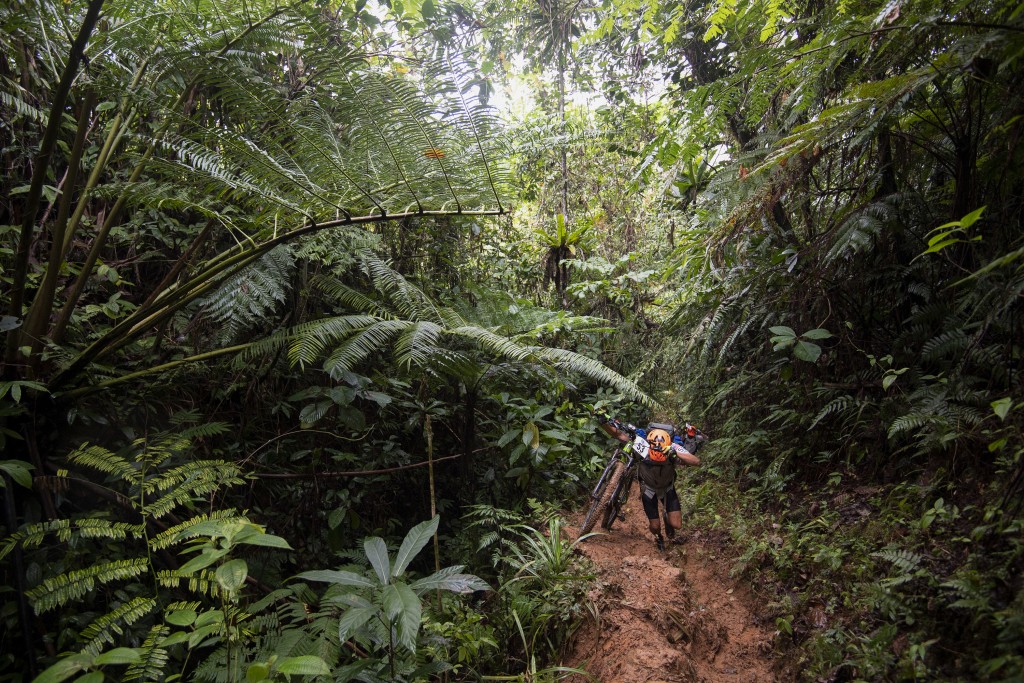 LONDON (AP) — Bear Grylls said he was brought to tears by the determination of competitors on “World’s Toughest Race: Eco-Challenge Fiji” as they raced through jungles and over mountains to the point of exhaustion and pain.

The series' new 10-episode season, hosted by Grylls and with 66 teams from 30 countries, will debut Aug. 14 on Amazon Prime Video, it was announced Wednesday. The episodes were taped last fall, before the coronavirus pandemic hit.

The nonstop race with 330 competitors was held for 11 days and across more than 400 miles. It was difficult to see racers drop out after spending so much time and energy in preparation, Grylls said.

“But at the same time, those that endured, whether or not they won, it wasn’t really about the winning,” he said. “This is an expedition with a stopwatch, is how I always kind of see this, and just to complete it is a huge achievement."

“I unashamedly wept at times, seeing the effort and what it meant to these people,” said Grylls, an adventurer who starred in the survival series ”Man vs. Wild."

Grylls noted the field’s diversity, including the first fully African American team competing internationally. Another American squad includes Mark Macy, a past Eco-Challenge competitor who has since been diagnosed with Alzheimer's, and his son, Travis.

“That was a very emotional journey for them to race together, for the son to want to be alongside his dad,” Grylls said.