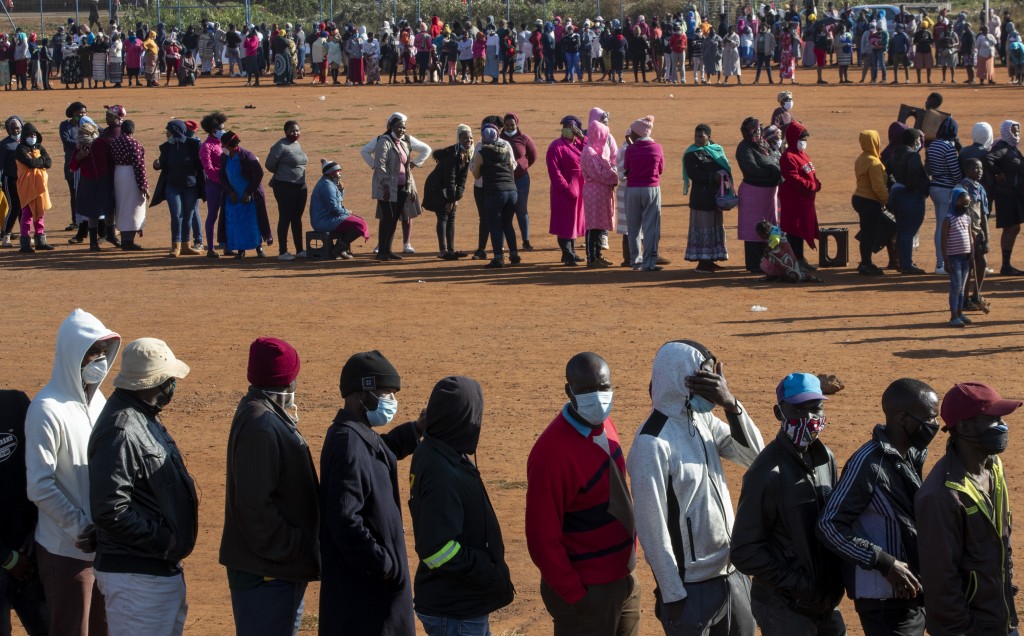 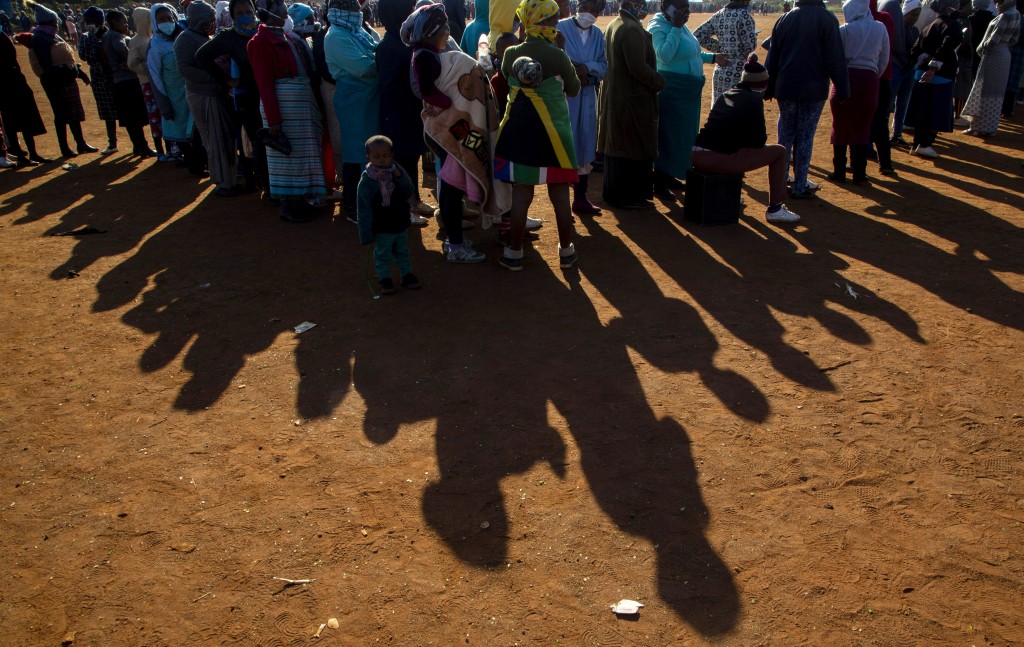 JOHANNESBURG (AP) — South Africa's economy is expected to decline by 7.2% this year, its worst performance in nearly 90 years, as the coronavirus pandemic takes a toll on sub-Saharan Africa’s most developed country.

This was revealed in an emergency budget delivered by Finance Minister Tito Mboweni on Wednesday, a day after the country’s statistics body revealed its unemployment rate had increased by 1% to 30.1%, its highest ever.

Mboweni proposed spending an additional $1.9 billion for COVID-19 related healthcare as the country's coronavirus cases continue to rise, going above 106,000 as of Wednesday.

“This is a supplementary budget occasioned by the change in the situation. The historic nature of this pandemic and economic downturn has made it necessary to table this budget,” said Mboweni.

South Africa was already in recession when COVID-19 hit and the country went into a strict lockdown that halted most economic activity for two months. The country is relaxing measures to allow a return to work for millions of people, as poverty and hunger had rapidly increased in the world's most unequal country.

Mboweni’s annual budget — delivered in a month before South Africa was forced into a strict lockdown to battle the spread of the coronavirus at the end of March — was dominated by budget allocations to support South Africa’s troubled state-owned power company and other ailing state enterprises.

However, the impact of COVID-19 has forced the government to change its priorities to provide relief measures, including a $26 billion support package announced in April. The measures included increasing grants to more than 18 million people who have no income and relief funds for workers hit by the virus through retrenchments and salary cuts.

According to Mboweni, South Africa is looking to global financial institutions including the World Bank and the International Monetary Fund to raise at least $7 billion of the funds needed.

While the need for additional expenditure to counter the suffering caused by the coronavirus was acknowledged by the official opposition, the Democratic Alliance, its financial spokesman, Gideon Hill-Lewis, called for a more detailed plan to get the economy to recover.