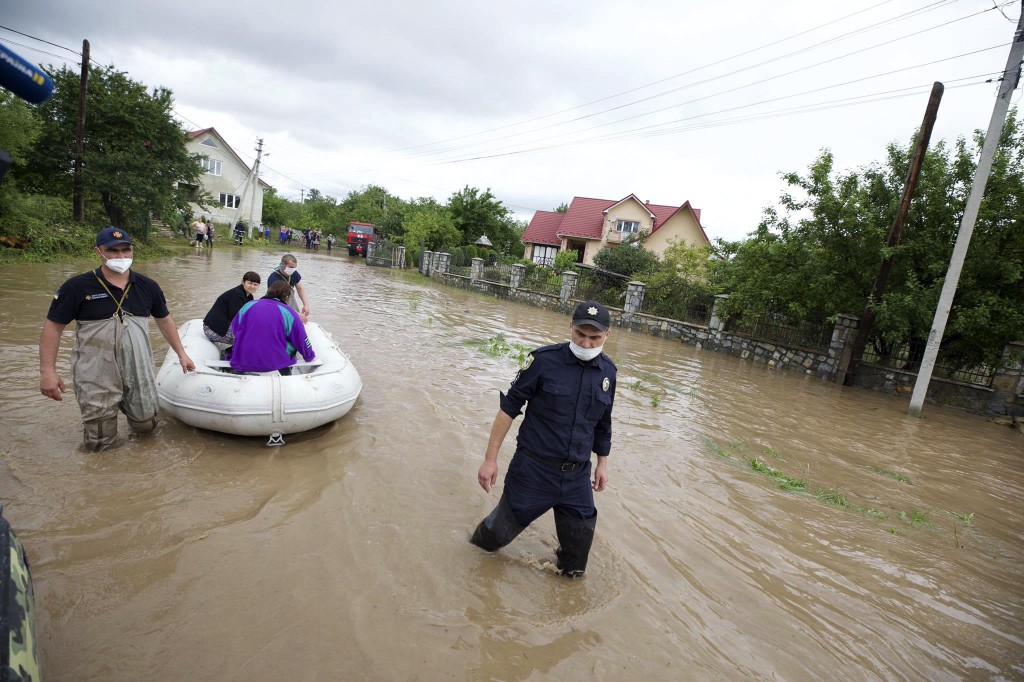 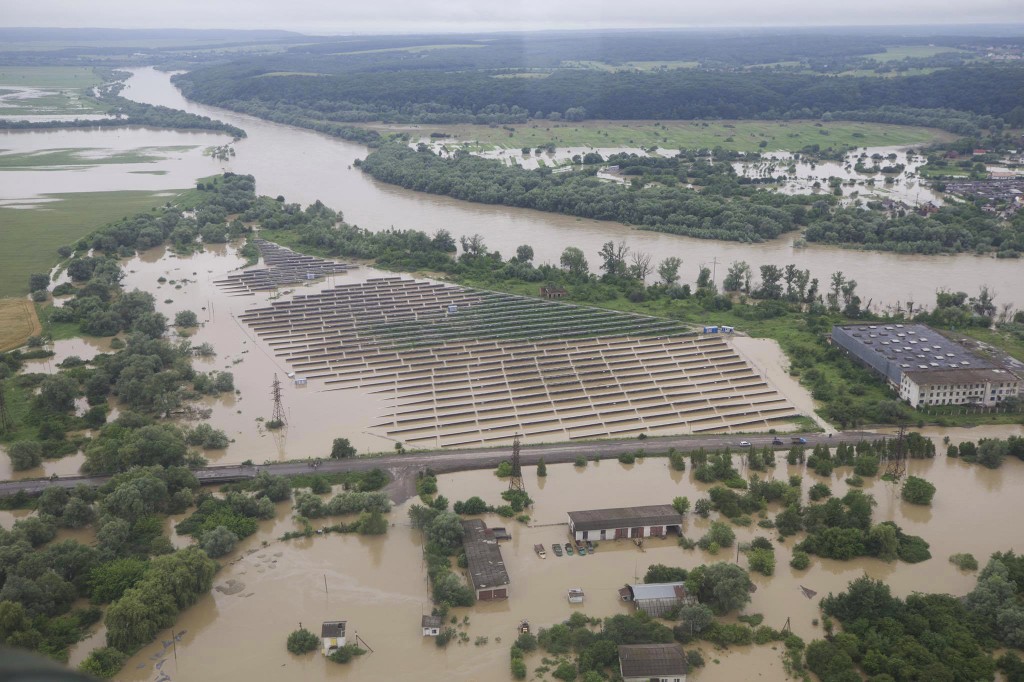 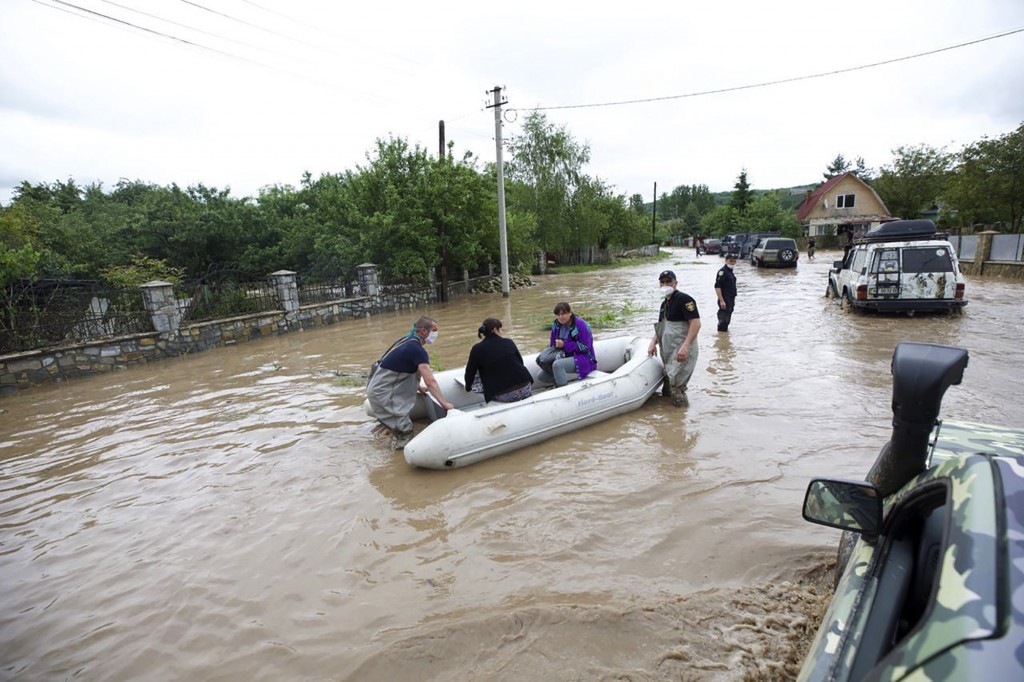 The floods affected more than 200 towns and villages in four regions, cutting off gas supplies for about 10,000 people. More than 429 kilometres (266 miles) of roads and 130 bridges have been damaged.

The Ukrainian government has deployed aircraft and the military to the area, where a rescue effort is underway.

Hundreds of people have been evacuated from the flooded regions. In the western town of Halych, a local hospital treating coronavirus patients has been also been evacuated.

President Volodymyr Zelenskiy pointed out that western regions are flooded every year.

“It is time to find a systemic solution, reinforce river banks," Zelenskiy said. "To reinforce the banks of Dnister, of Tysa, to resolve this issue once and for all.”

The president noted that Ukraine spends between $18 million and $30 million every year on dealing with the floods, and that this year's will cost more than $37 million.

The floods this year are much more severe than those of 2008, Prime Minister Denys Shmyhal said Wednesday.