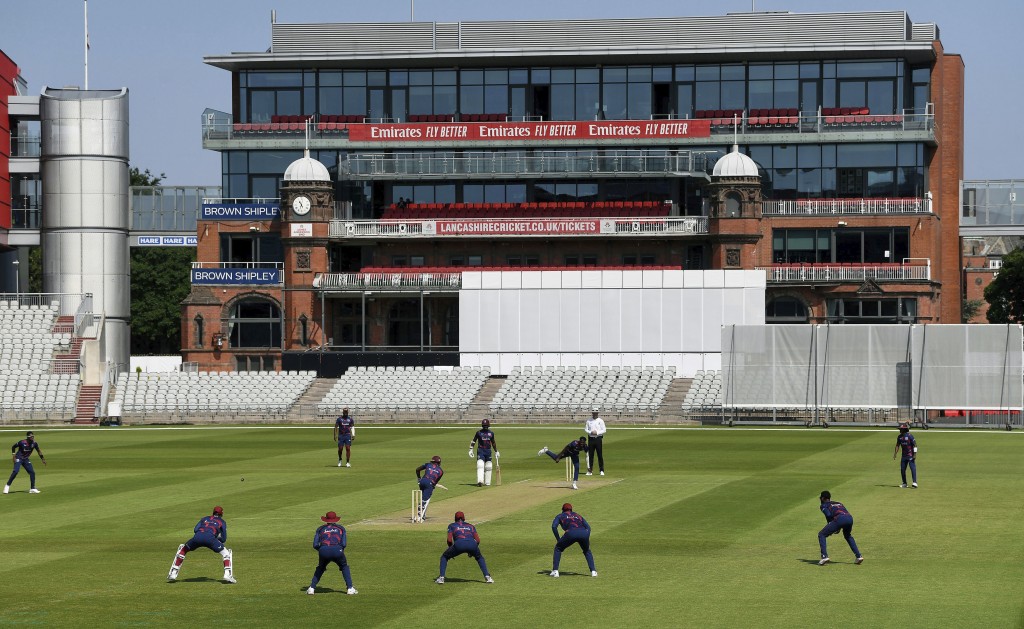 SOUTHAMPTON, England (AP) — No England cricketers have tested positive for coronavirus in the past three weeks ahead of next month’s test series against the West Indies, the England and Wales Cricket Board said Wednesday.

All the tests returned negative results. Some people have been tested multiple times.

The total number of checks for COVID-19 does not include England fast bowler Jofra Archer’s second test, the result of which will be announced on Thursday.

A member of Archer’s household felt unwell over the weekend. Archer has already tested negative for the virus but had another check on Wednesday.

Because there were no positives, all players in England’s 30-man training group will have their first day of practice at the Ageas Bowl on Thursday. The group will split into two, with one training in the morning and the other in the afternoon.

An internal squad match will take place from July 1-3 before the squad is announced for the first test against the West Indies starting July 8.