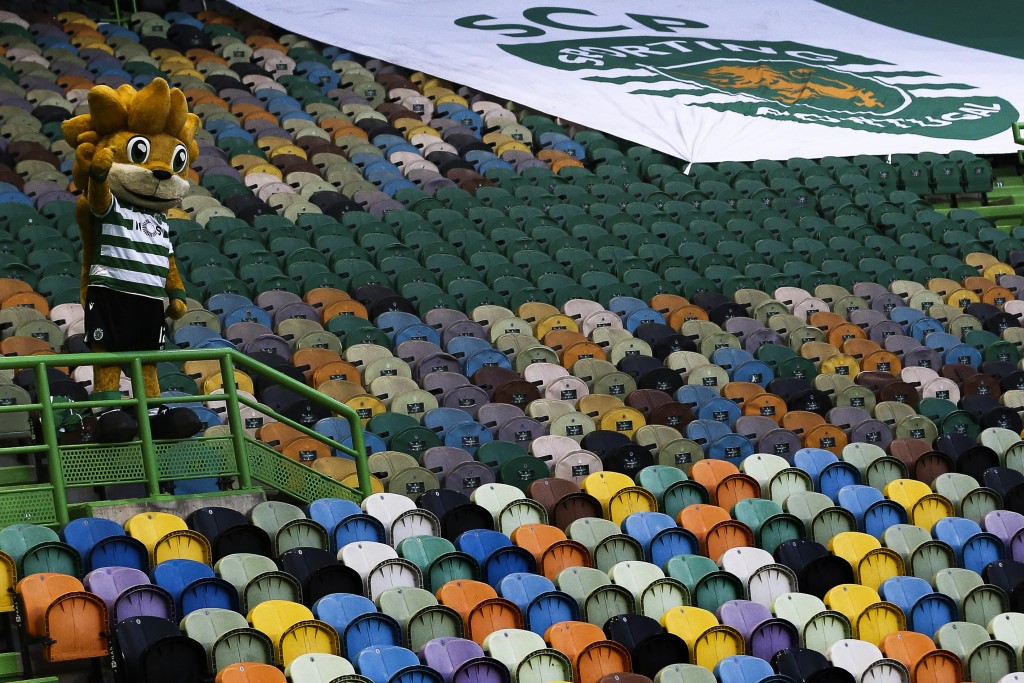 This year's Berlin Marathon has been canceled following months of uncertainty caused by the coronavirus pandemic.

Organizers say “after extensive examination and various discussions” they were not able to find a later date. Authorities in Germany have blocked the hosting of major events through October.

The marathon was scheduled for Sept. 27.

The Berlin Marathon is one of the fastest in the world. The current men’s world record was set in Berlin by Eliud Kipchoge in 2018.

It will be the first year with no Berlin Marathon since the race was founded in 1974.

The announcement came on the same day that the New York City Marathon was canceled. That race had been scheduled for Nov. 1.