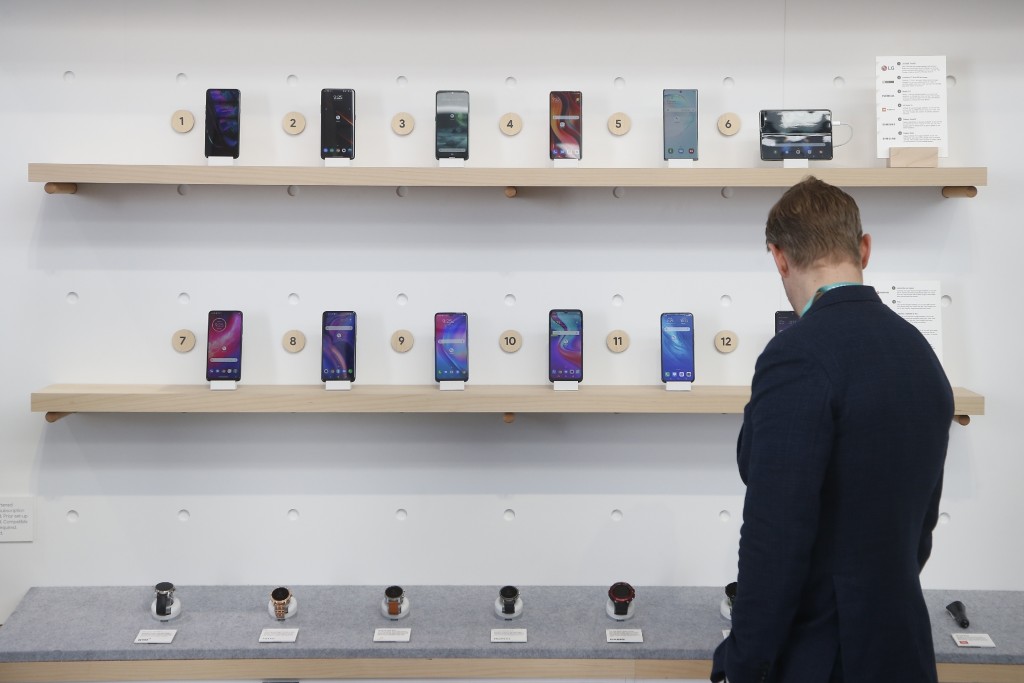 Google is tweaking its privacy settings to keep less data on new users by default.

The search giant said that starting Wednesday, it will automatically and continuously delete web and app activity and location history for new users after 18 months.

Settings for existing users won’t be affected but the company will send reminders about the feature.

The change comes after Google added new controls last year that allow users to effectively put an expiry date on their data, by providing the option to auto-delete location history, search, voice and YouTube activity data after three or 18 months.

The company is also making it easier to toggle in and out of incognito mode while using its Search, Maps and YouTube mobile apps by doing a long press on the profile photo. In incognito mode, Google doesn't remember any activity during online browsing.

In another change, users will get easier access to their controls when doing Google searches. If they're signed into their Google accounts and search for terms like “Google Privacy Checkup," they will see a box only visible to them with their privacy and security settings.