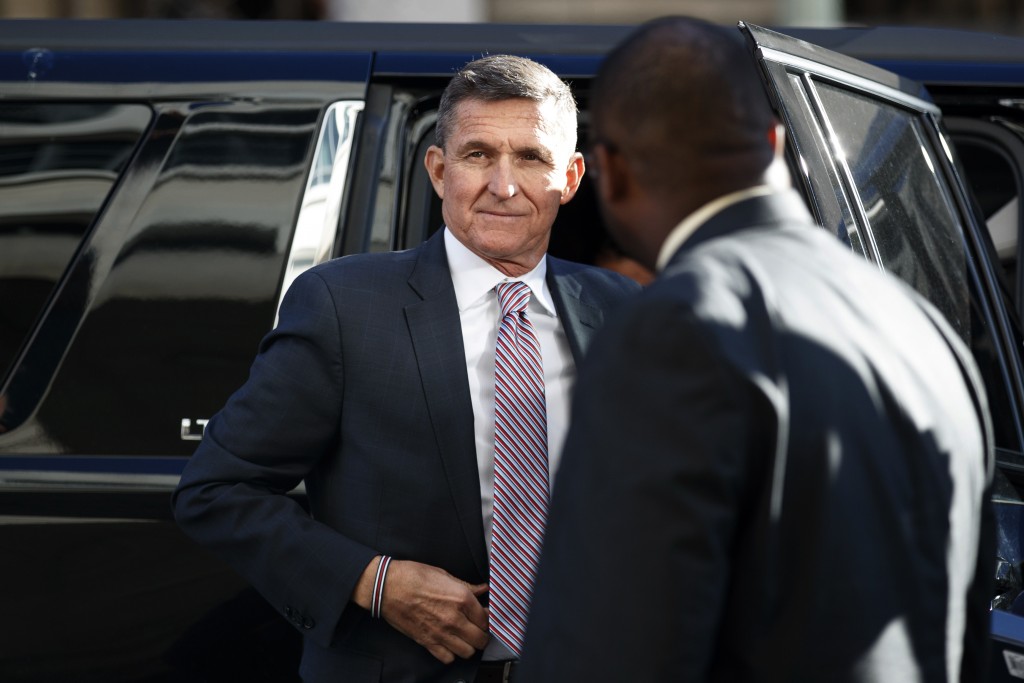 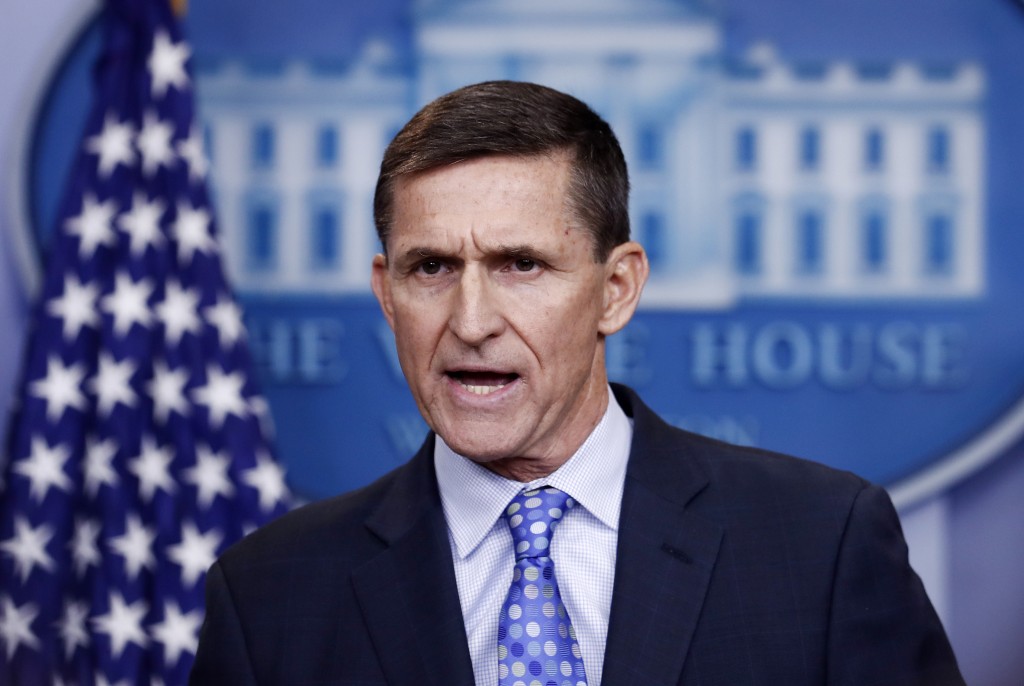 The U.S. Circuit Court of Appeals for the District of Columbia said in a 2-1 ruling that the Justice Department's decision to abandon the case against Flynn settles the matter, even though Flynn pleaded guilty to lying to prosecutors in special counsel Robert Mueller's Russia investigation.

U.S. District Judge Emmet Sullivan had declined to immediately dismiss the case, seeking instead to evaluate on his own the department’s unusual dismissal request. He appointed a retired federal judge to argue against the Justice Department's position and to consider whether Flynn could be held in criminal contempt for perjury.

Flynn was the only White House official charged in Mueller’s investigation into ties between the Trump campaign and Russia. He pleaded guilty to lying to the FBI days after the president’s January 2017 inauguration about conversations he had had during the presidential transition period with the Russian ambassador.

The Justice Department moved to dismiss the case in May as part of a broader effort by Attorney General William Barr to scrutinize, and even undo, some of the decisions reached during the Russia investigation, which he has increasingly disparaged.

In its motion, the department argued that Flynn’s calls with the Russian ambassador — in which they discussed sanctions the Obama administration imposed on Russia for election interference — were appropriate and not material to the underlying counterintelligence investigation. The department also noted that weeks before the interview, the FBI had prepared to close its investigation into Flynn after not finding evidence of a crime.

But the retired judge appointed by Sullivan, John Gleeson, called the Justice Department’s request a “gross abuse” of prosecutorial power and accused the government of creating a pretext to benefit an ally of the president.

Wednesday's 2-1 opinion was authored by Judge Neomi Rao, a Trump appointee, and joined by Karen LeCraft Henderson, who had asked skeptical questions of lawyers for Flynn and the Justice Department during arguments earlier this month.