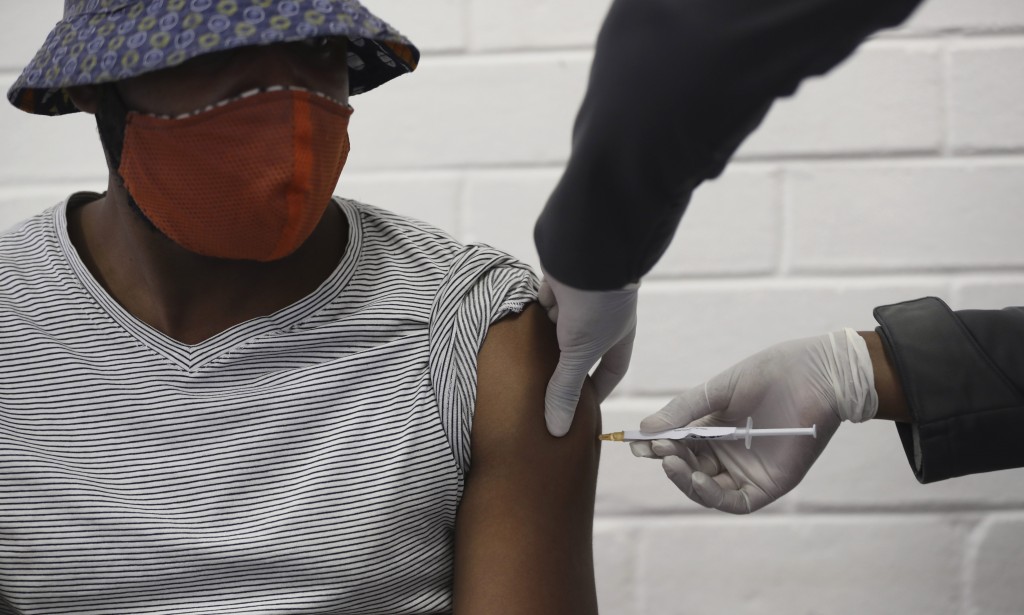 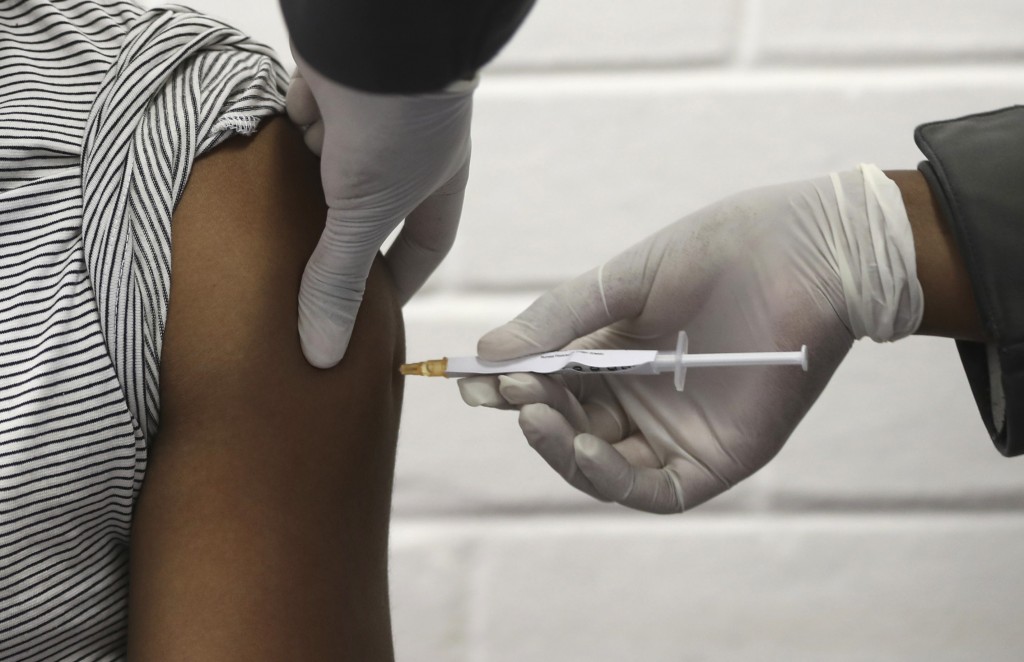 JOHANNESBURG (AP) — Africa's first participation in a COVID-19 vaccine trial started Wednesday as volunteers received injections developed at the University of Oxford in Britain, while officials said the continent of 1.3 billion people cannot be left behind.

The large-scale trial is being conducted in South Africa, Britain and Brazil. South Africa has nearly one-third of Africa's confirmed cases with more than 106,000, including more than 2,100 deaths. The country late Tuesday reported its biggest one-day death toll of 111.

The African continent now has nearly 325,000 cases as countries loosen restrictions under economic pressure from citizens who say they have to feed their families. Shortages of testing materials and medical supplies remain a problem as Africa could become the world’s next hot spot.

The pandemic was delayed in Africa “but is picking up speed very quickly,” the Africa Centers for Disease Control and Prevention chief John Nkengasong said Wednesday, with a steep increase in the number of cases and deaths.

“Unless we act now, Africa is at risk of being left behind on the global vaccine," he warned a continental discussion and urged that local manufacturing and scientific expertise play a key role.

World Health Organization chief Tedros Adhanom Ghebreyesus urged that the initial supply of any COVID-19 vaccine be deployed where it’s most needed, rather than based on the “ability to pay.”

Tedros also announced that as of this week, all 54 of Africa's countries now have the lab capacity to test for the coronavirus.

In February, just two African nations could test for the virus. The continent's first virus case was reported on Feb. 14.