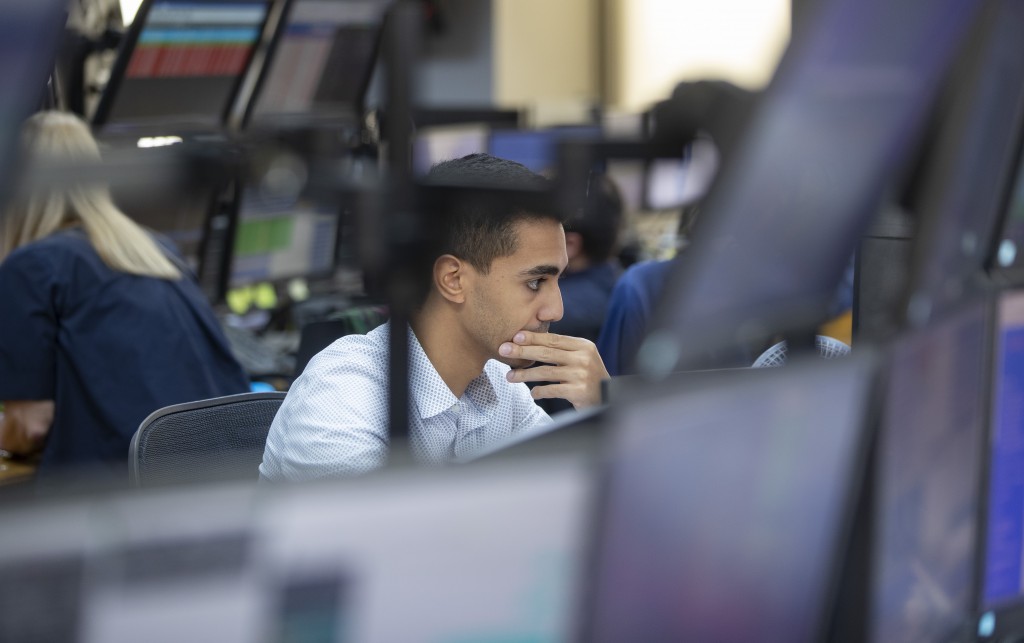 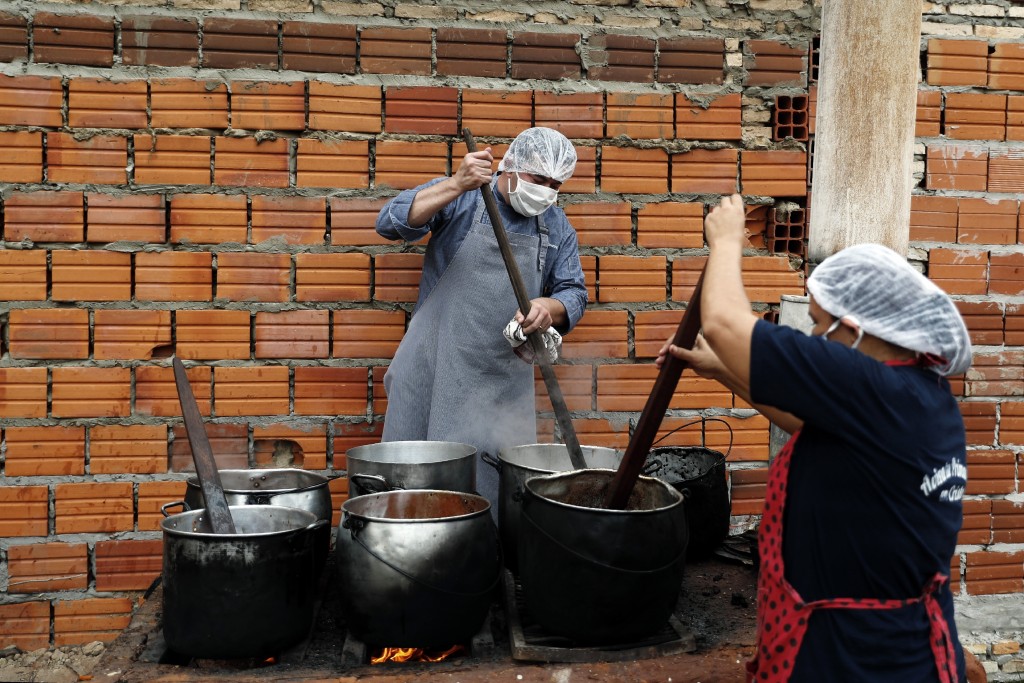 RIO DE JANEIRO (AP) — The International Monetary Fund is forecasting a nearly double-digit recession for Latin America and the Caribbean in 2020 – a contraction of 9.4% – as the region is dragged down by its two largest economies, which continue to suffer from the coronavirus.

The updated outlook for the region, released Wednesday, is down sharply from the 5.2% recession forecast in April, which already would have been the worst performance since at least 1980, the first year in the IMF’s World Economic Outlook database.

The multilateral lending agency said in its report that in Latin America, “most countries are still struggling to contain infections.”

The new forecast includes a 10.5% dive for Mexico, which has lost about a million jobs during the pandemic.

The country’s industrial activity plunged nearly 30% in April compared to a year earlier amid its lockdown.

Prodded by the United States, Mexico reopened its automotive, mining and construction industries starting in June, but plans for a broader restart of the economy have been delayed due to the continued high rates of new COVID-19 cases.

The IMF predicts a 9.1% plunge for Brazil, which is Latin America’s biggest economy and most populous nation. That would be the deepest single-year tumble since at least 1901, when national accounts data from the government’s economics institute begin. Brazil contracted 2% in 1918, the year of the Spanish flu pandemic, according to the institute.

Brazilian President Jair Bolsonaro has argued that hardship inflicted by shutting down economic activity would ultimately be worse than that caused by the virus, even as the nation’s death toll rose to the second highest in the world. Mayors and governors responsible for when and how to restart their economies mostly ignored Bolsonaro’s desire for a swift reopening. Following extended restrictions, cities and states have begun gradually resuming activity.

In late April, Economy Minister Paulo Guedes was still projecting a V-shaped recovery and said Brazil was “going to surprise the world.”

Brazil’s central bank said in the minutes to its most recent monetary policy meeting, released Tuesday, that data indicate economic activity reached its low point in April. Industrial production in that month fell 18.8% from the prior month, including an 80% decline in output of durable goods, according to data published June 3. From January to April, Brazil’s economy shed 763,000 formal jobs, a report by the federal government said May 27.