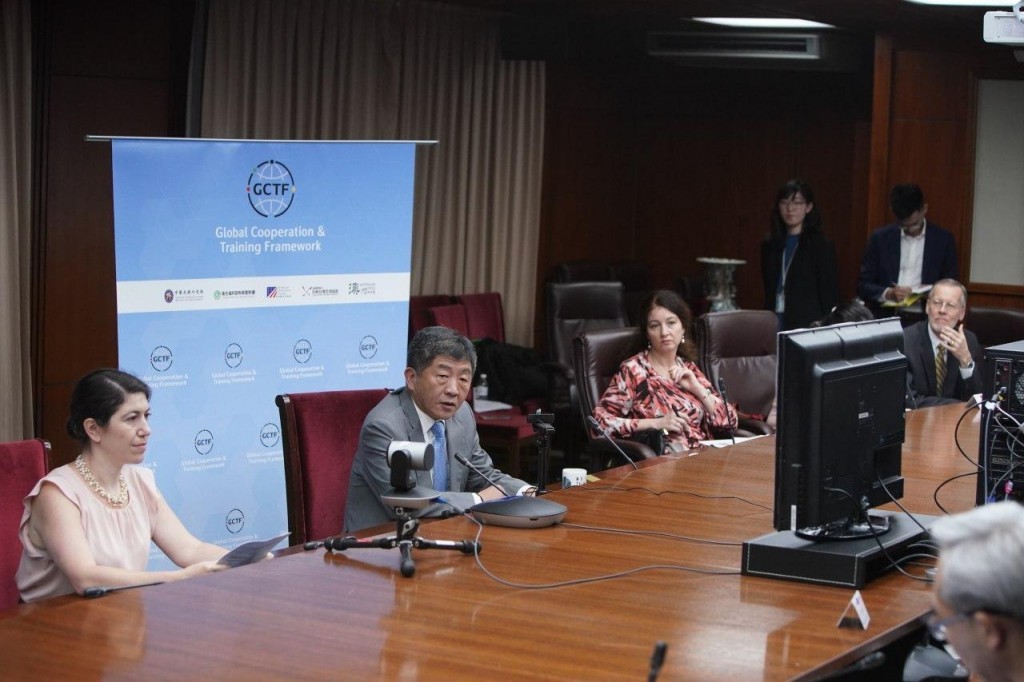 TAIPEI (Taiwan News) — A global health body will find it hard to be successful if it does not include Taiwan, the United States envoy in Taipei said at a meeting with officials from the island nation, Japan, and Australia Wednesday (June 24).

The online gathering featured more than 70 health experts and officials from 16 countries in the Indo-Pacific region, according to a news release from the Ministry of Foreign Affairs (MOFA).

The AIT director praised the "Taiwan model" for its professionalism and efficiency in fighting the pandemic, adding that if it were unable to contribute to an international health organization, such a body would not be successful, CNA reported.

Taiwan and the U.S. founded the GCTF in 2015, with Japan joining last year and a different fourth country playing host each year. This year's host was the Netherlands.