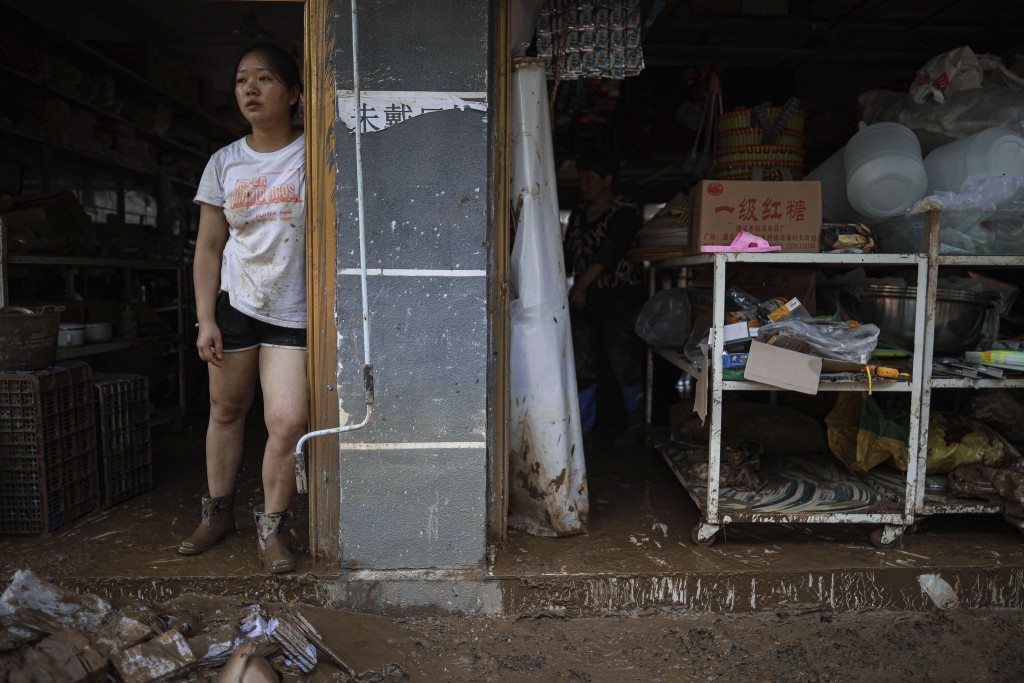 BEIJING (AP) — China has issued a warning for mudslides and flooding across a wide swath of south, central and eastern China, with heavy rain set to strike the area into Thursday.

The National Meteorological Center raised the threat level on Wednesday to yellow, its third highest, with thunderstorms and strong winds also forecast.

The provinces of Guizhou, Hunan, Jiangxi, Fujian, Anhui and Zhejiang and the far southern region of Guangxi that have already suffered flooding in recent days will receive the most rain, the center said.

State broadcaster CCTV showed torrents of water flowing through the streets of mountain towns, carrying cars and motorcycles along with them. Authorities have warned the risk is especially high for children who find themselves carried away by river currents or unable to escape from ponds.

More than 20 people have died and tens of thousands forced to evacuate in summer floods this year. Direct losses have already been estimated at more than $500 million, with the crucial tourism industry in the southern Guangxi region particularly hard hit.

China’s worst floods in recent years were in 1998, when more than 2,000 people died and almost 3 million homes were destroyed.