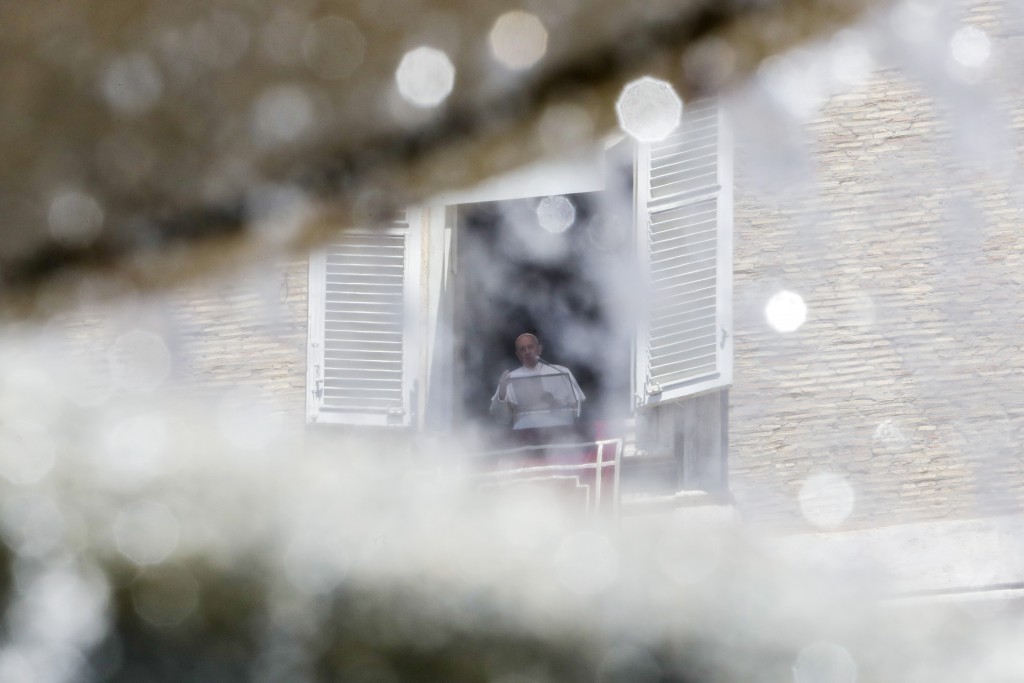 VATICAN CITY (AP) — Pope Francis is praying for victims of a powerful earthquake in southern Mexico.

Francis spoke off the cuff during his weekly general audience on Wednesday to express his solidarity with Mexico. Speaking in his native Spanish, Francis said: “Yesterday a violent earthquake hit the south of Mexico causing victims, injuries and enormous damage. Let’s pray for them. May the help of God and our brothers give them strength and support. Brothers and sisters, I am very close to you.”

The 7.4 quake centered near the southern Mexico resort of Huatulco killed at least five people.