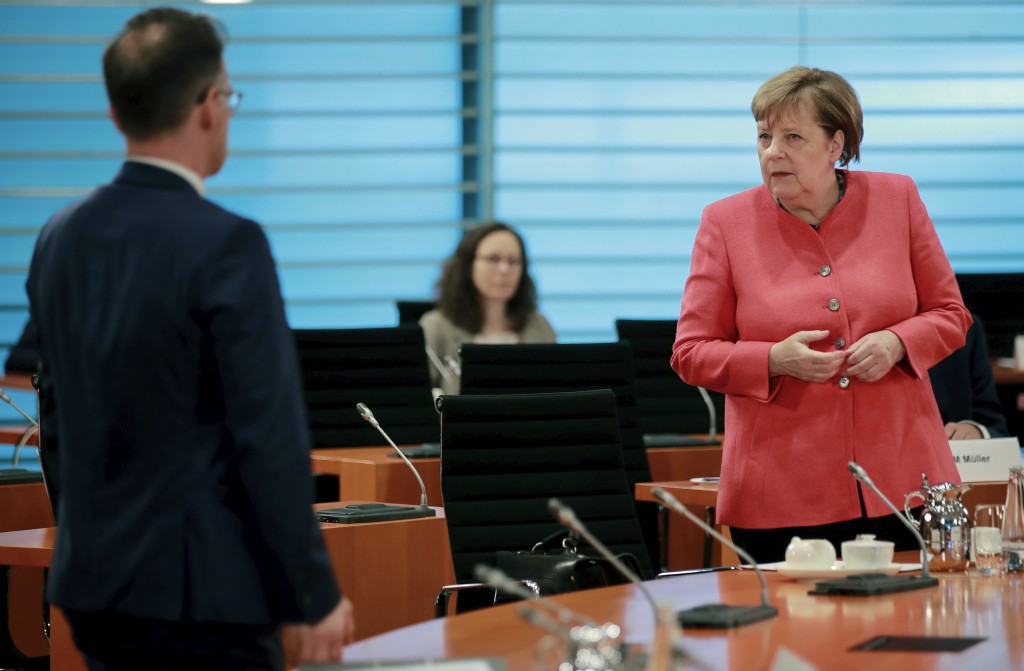 BERLIN (AP) — Germany is banning the sale of single-use plastic straws, cotton buds and food containers, bringing it in line with a European Union directive intended to reduce the amount of plastic garbage that pollutes the environment.

The Cabinet agreed Wednesday to end the sale of plastics including single-use cutlery, plates, stirring sticks and balloon holders, as well as polystyrene cups and boxes by July 3, 2021.

Environment Minister Svenja Schulze said the move was part of an effort to move away from “throw-away culture.” Up to 20% of garbage collected in parks and other public places consists of single-use plastic, mainly polystyrene containers.

Plastic takes decades to degrade and microscopic particles have been found inside the bodies of fish, birds and other animals.