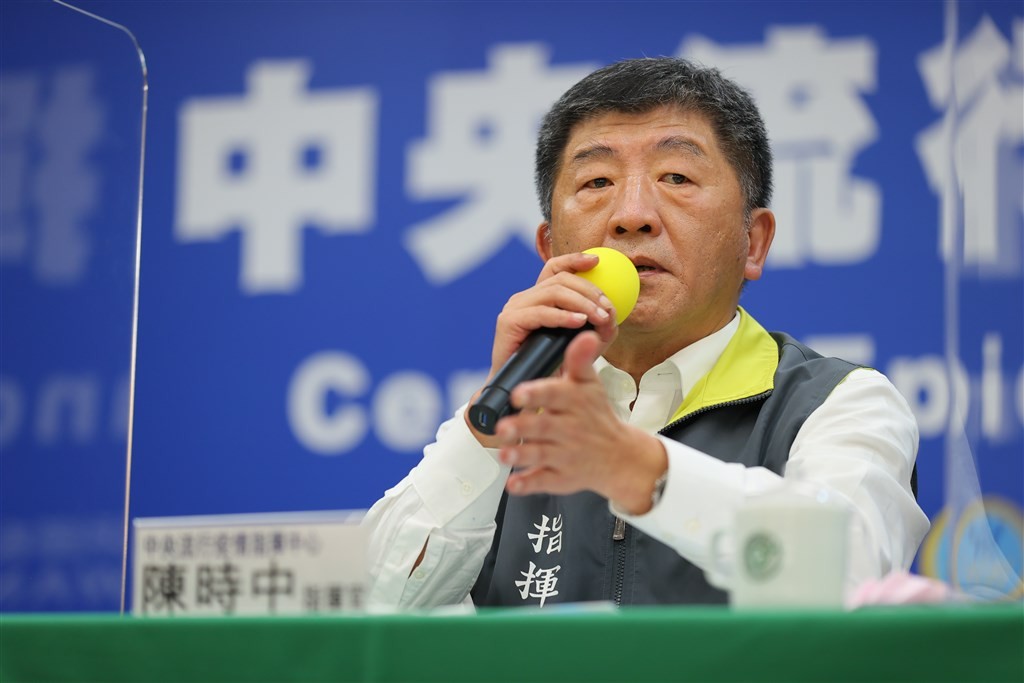 During a special news conference to discuss the matter, Minister of Health and Welfare and CECC head Chen Shih-chung (陳時中) said that after being screened for COVID-19 at an airport in Japan, a female student in her 20s tested positive for the disease. He said that she was asymptomatic and is not yet considered a confirmed case in Taiwan.

The woman had continuously stayed in Taiwan from late February to June 20. So far, 140 people who recently came in contact with the woman in Taiwan have been identified.

Chen said that the woman had been studying in southern Taiwan since late February. While undergoing quarantine in Japan, her test results came back positive for the virus on Monday (June 22), and the Japanese Ministry of Health, Labour and Welfare notified the CECC on Tuesday (June 23).

Chen said because the situation is still under investigation, they have not yet assigned a case number to the patient. CECC Spokesman Chuang Jen-hsiang (莊人祥) added that Taiwan is in contact with Japanese officials to determine whether the test result was a false positive.