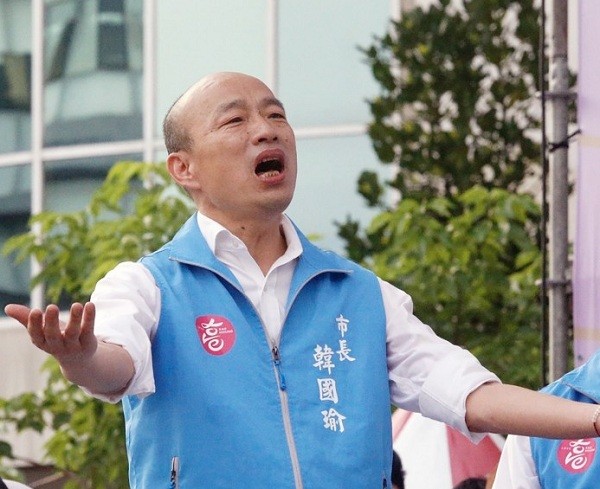 TAIPEI (Taiwan News) — According to a recent poll, 64 percent of those surveyed are satisfied with the June 6 vote to recall Kaohsiung Mayor Han Kuo-yu (韓國瑜).

The results of the poll were revealed by New Power Party (NPP) Chairman Hsu Yung-ming (徐永明) at a press conference on Wednesday (June 24). It was conducted by Trend Polls between June 17 and 19 among Taiwanese adults over the age of 20.

According to the survey, as many as 76.9 percent believe that elected officials should resign before committing themselves to a run for another post.

On the question of the legitimacy of the push to recall more officials following Han's defeat, the results showed that 50.1 percent view the idea as vindictive, while 41.5 percent consider it a legitimate expression of people's rights.