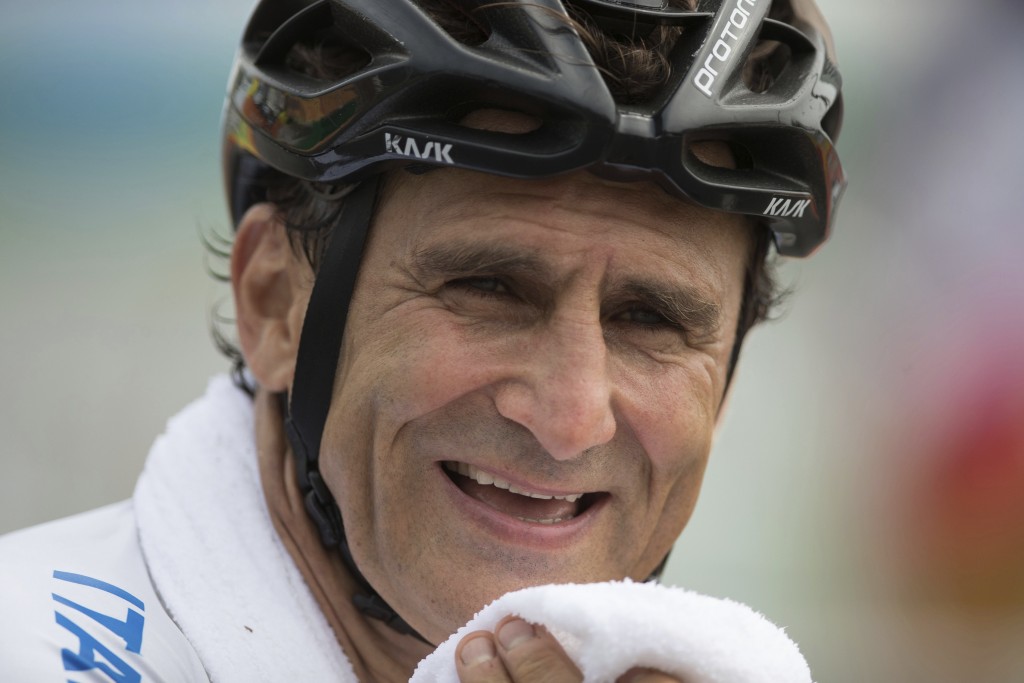 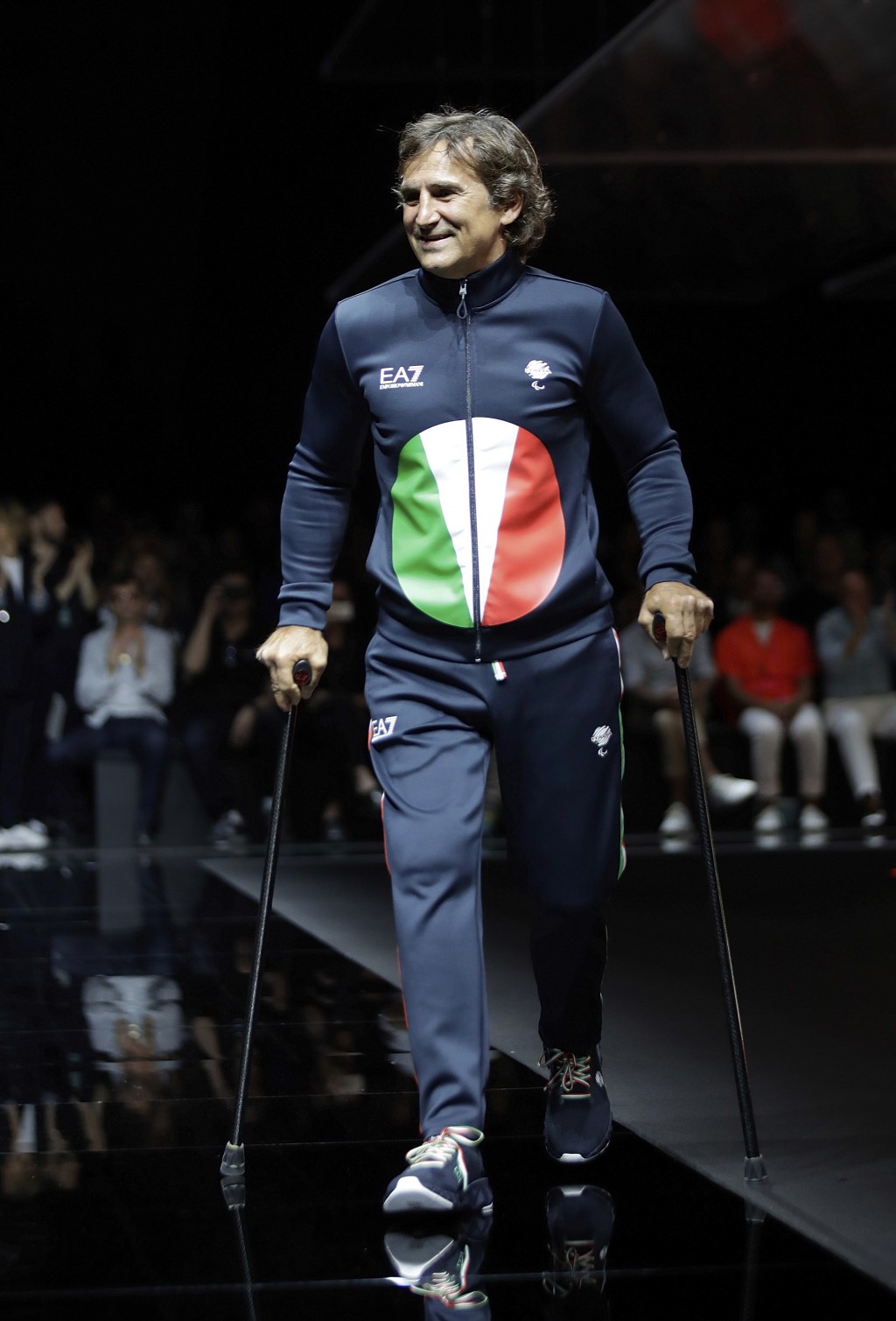 ROME (AP) — Pope Francis has praised Alex Zanardi as an example of strength amid adversity as the Italian auto racing champion-turned-Paralympic gold medalist recovers from a handbike crash.

Francis penned a letter of encouragement assuring Zanardi and his family of his prayers. It was published on the front page of sports daily Gazzetta dello Sport on Wednesday.

“Dearest Alessandro, your story is an example of how to start again after an unforeseen stop. Through sport, you have taught us to live life as a protagonist, teaching a lesson of humanity through disability. Thank you for having given strength to those who have lost it. In this painful moment, I am close to you and I pray for you and your family,” the letter read.

It was signed “Fraternally, Francis.”

Zanardi, who lost both of his legs in an auto racing crash nearly 20 years ago, has been on a ventilator since he crashed his handbike into a truck near the Tuscan town of Pienza on Friday during a relay event.

He is stable, but suffered serious facial and cranial trauma, and doctors have warned of possible brain damage. The Siena hospital where he is being treated has said he will remain in a medically induced coma until at least next week.

Zanardi’s son, Niccolo, has been posting messages on his Instagram feed urging him on. The latest on Wednesday featured a photo of Niccolo holding his father's hand and vowing never to let go.

“Come on Dad," he wrote, "another tiny step even today.”