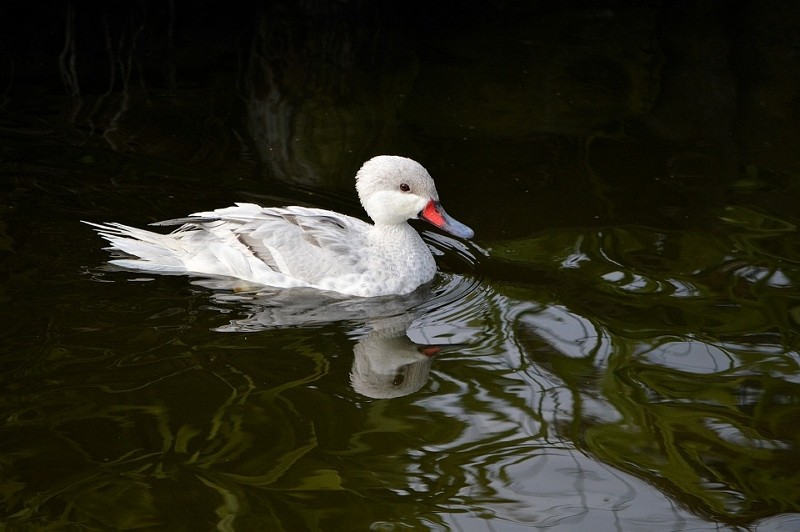 TAIPEI (Taiwan News) — The Tembusu virus, a mosquito-borne virus that could be transmitted to humans, has been reported in Taiwan for the first time, according to the Animal Health Research Institute (AHRI).

According to the official, the waterfowl at the farm had been laying eggs at an unsatisfactory rate, but they had not been found to have contracted any known disease. It took genome sequence mapping to identify the virus in the birds, wrote CNA.

In 2010, the Tembusu virus was identified as the culprit behind an outbreak at a number of duck farms in eastern China that reported a drop in egg production. Symptoms include anorexia, diarrhea, rhinorrhea, and paralysis.

Chiu pointed out that the pathogen has also been detected in Malaysia and Thailand but that information about the virus is scarce because it’s not listed as an infection the OIE (World Organization for Animal Health) requires to be notified about.

Despite the fact that the virus is zoonotic, Chiu downplayed the health risk the virus poses to humans. Citing studies, he said the Tembusu virus has a low mortality rate among birds and that it is not likely to inflict major losses in the relevant industries.