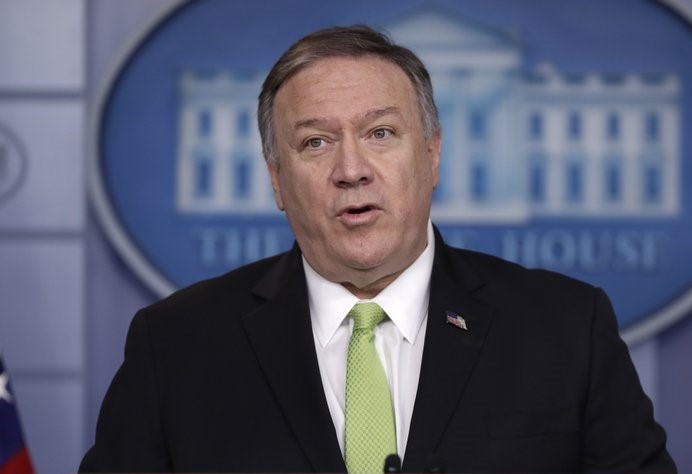 Pompeo held a closed-door meeting with Yang on June 17th, Liberty Times reported. The two officials met in Hawaii and had "constructive discussions" in which both sides "agreed to continue engagement and communication," according to Reuters.

Although Yang expressed dissatisfaction with the U.S. Navy’s freedom of navigation operations in the Indo-Pacific region, Pompeo made it clear that they would continue.

Pompeo also pointed out that the U.S. would carry on doing anything necessary to ensure that the American people continue to enjoy freedom, security, and prosperity and said that Washington would not be threatened by the Chinese Communist Party.

Washington agreed to sell Taipei 66 F-16Vs last August. The delivery of the fighter jets is expected to be completed by the end of 2028. 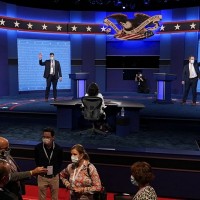