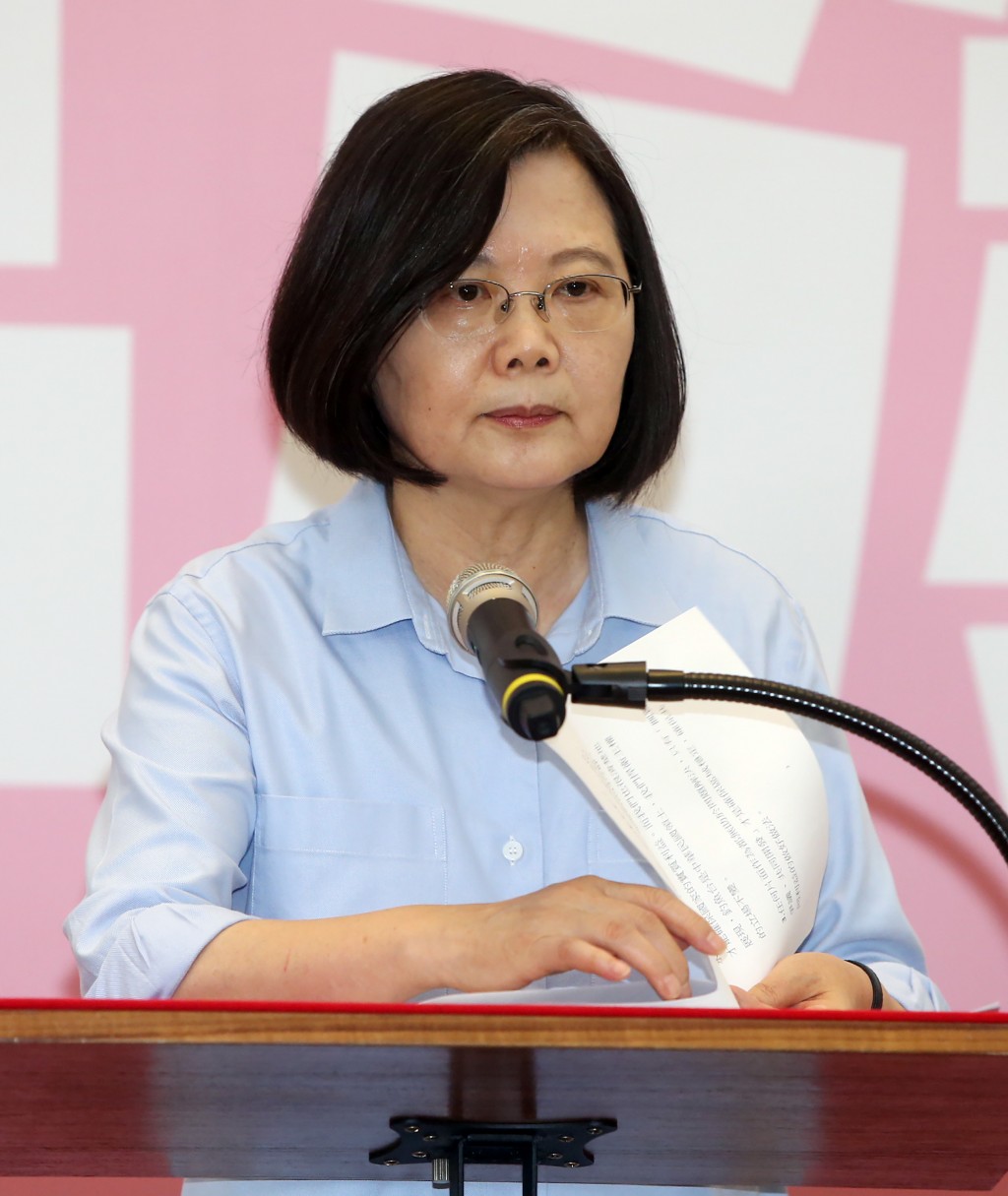 "The abolition of the Control Yuan and Examination Yuan has been a long-term goal for the Democratic Progressive Party," said Tsai on Wednesday (June 24). "But it requires constitutional amendments and therefore will not be possible unless the issue has garnered support from different parties," she said.

The Control Yuan is an independent government agency that monitors the performance of government bureaus and public servants, while the Examination Yuan supervises tests for public servants. The two agencies were designed to balance the power held by the administrative, legislative, and judicial bodies, but calls for their abolitions have been frequent in recent years.

Tsai said that she welcomes different parties to join discussions in order to gain consensus among lawmakers and garner public support for amending the Constitution. Earlier this week Tsai nominated 27 people for the new Control Yuan, including former Secretary-General to the President Chen Chu (陳菊), who was selected for its presidency.

Chen will also become the head of the National Human Rights Commission, an organization established under the Control Yuan in 2019 to promote human rights issues at the national level. In response to criticism from the opposition Kuomintang (KMT) that the list of nominations contains mostly DPP-leaning individuals, Tsai countered that the nominees have different expertise, backgrounds, and experience working in a variety of organizations.