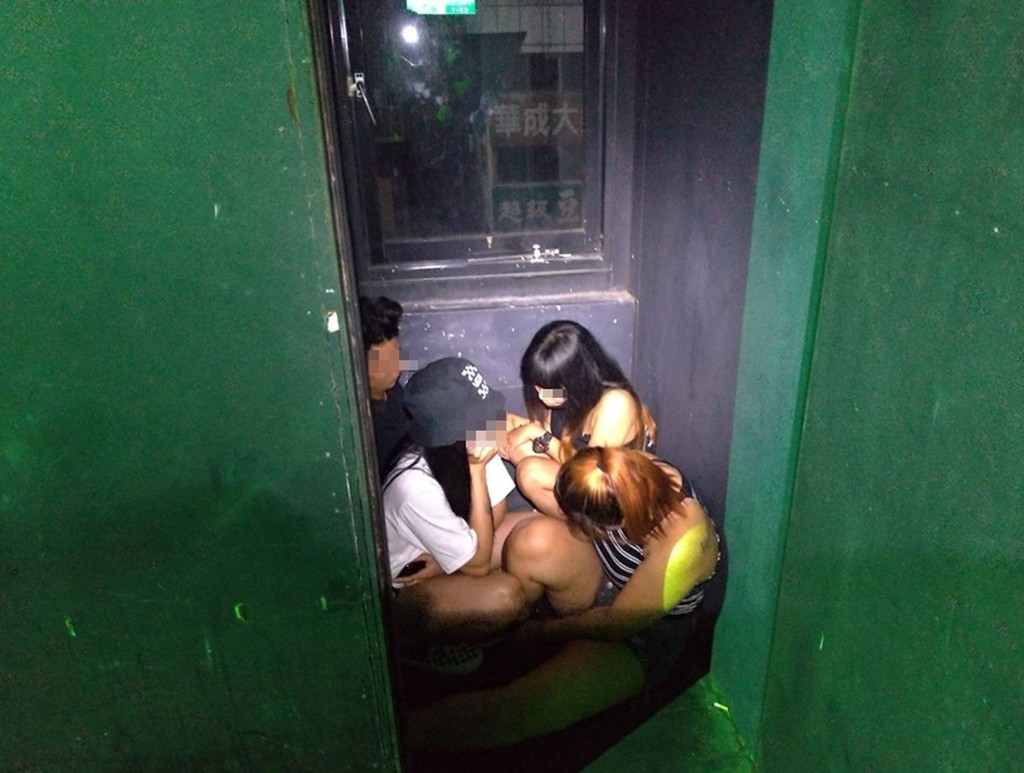 Situated in Taichung's Central District, ASEAN Plaza is a popular area for the city's migrant workers to gather and socialize. After epidemic controls were lifted and crowds started to return to the area, authorities feared a potential new coronavirus outbreak and stepped up spot inspections of local businesses.

While carrying out a sweep in a sixth-floor dance hall on Saturday (June 20), police arrested five male Vietnamese undocumented workers who had absconded from their employers, reported CNA. When police began searching another dance hall on the seventh floor, they heard faint murmurs coming from a dark corner. When officers approached the sound, they discovered a hidden door, which they opened to find four Indonesian migrant workers squatting side-by-side in a narrow storage space less than one ping (a ping equals 3.3 square meters) in size. The four included a married couple, and they too were found to have absconded from their workplaces in Changhua and Taipei over a year ago.

When police returned to the area to carry out more inspections on Sunday (June 21), police apprehended three more undocumented migrant workers, including a Vietnamese national and two Indonesian citizens. Chou Chun-ming (周俊銘), deputy chief of Taichung City Police Department's First Precinct, said that there are some 50,000 unaccounted for migrant workers in Taiwan, accounting for about 7 percent of the total number of foreign workers in Taiwan, reported NowNews.

Chou said that Taichung's ASEAN Plaza is the most popular entertainment center for migrant workers in central Taiwan on their days off from work. Chou said police will continue to carry out inspections to locate undocumented workers and called on workers who have absconded from their jobs to voluntarily turn themselves in, as the country's amnesty program will soon come to an end. 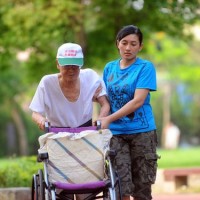