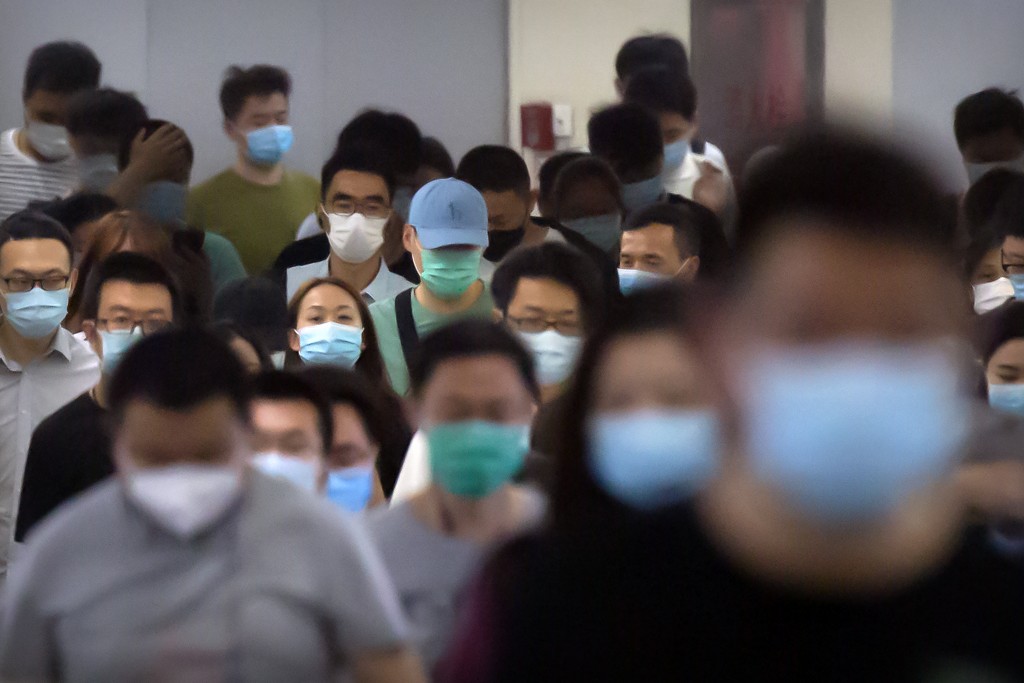 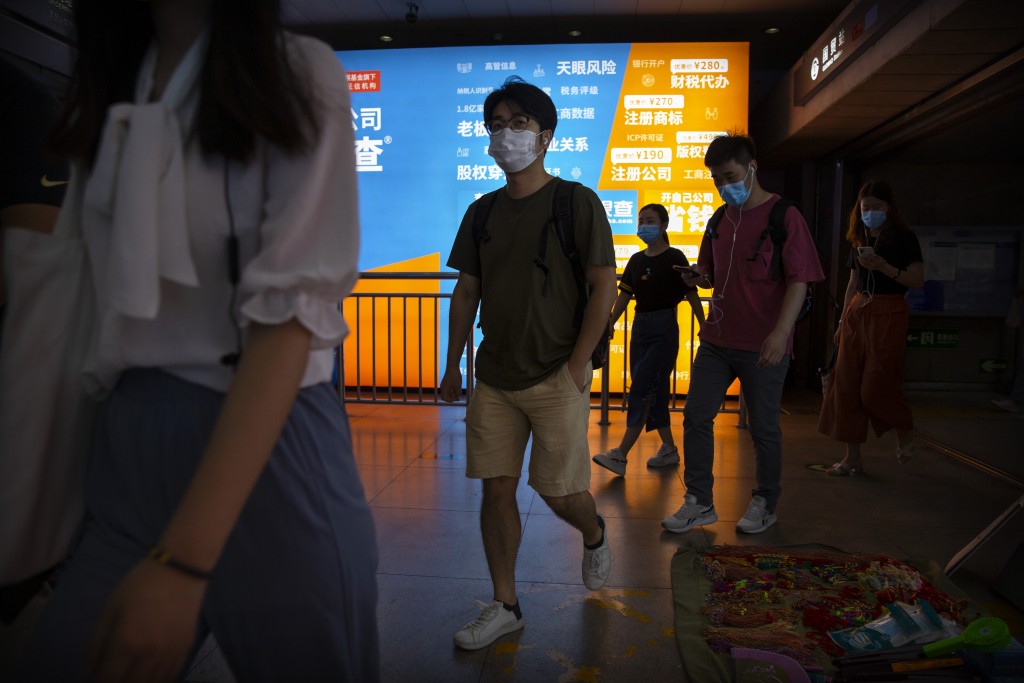 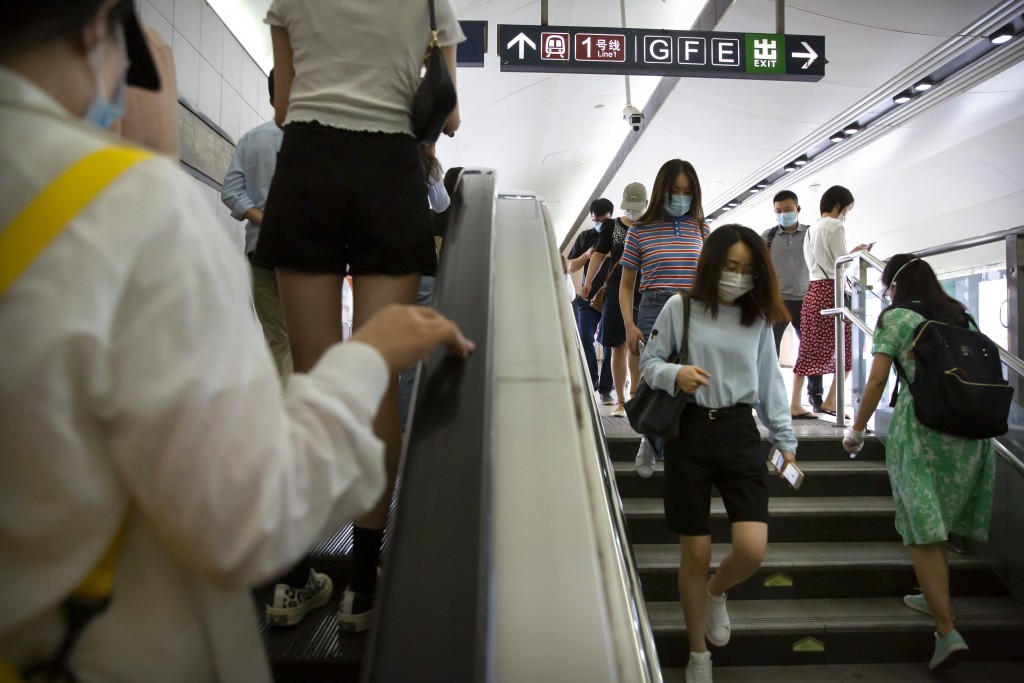 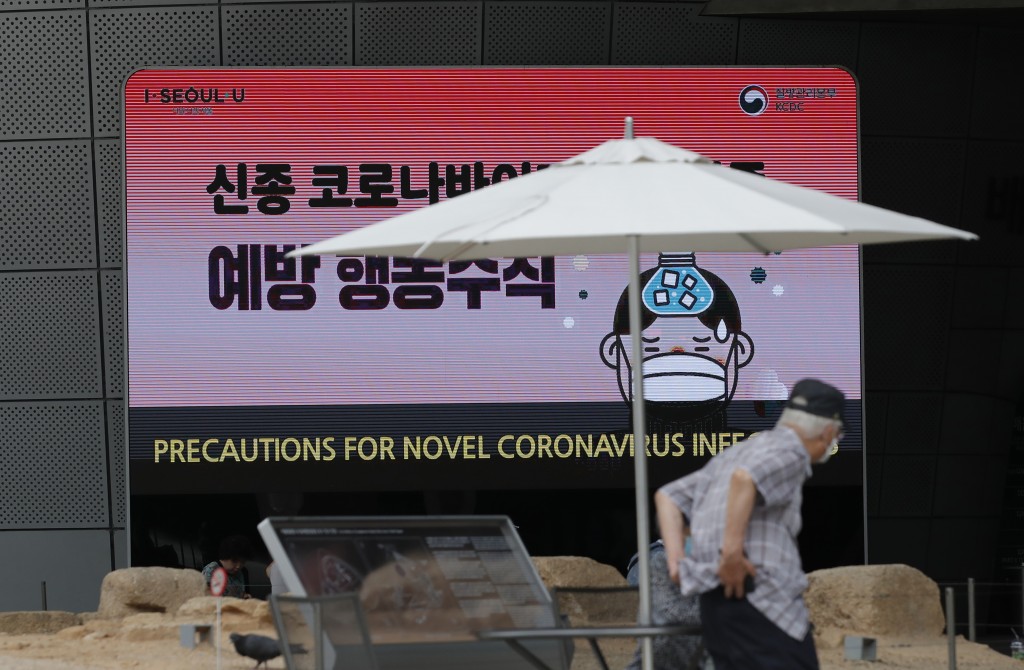 BEIJING (AP) — New virus cases declined Wednesday in China and in the capital Beijing, where a roughly two-week spike appears to be firmly on the wane.

No new deaths were reported and 359 remained in treatment for COVID-19, with another 118 in monitoring and isolation for testing positive for the virus while showing no symptoms or being suspected cases.

China has reported a total of 4,634 deaths from among 83,430 cases of COVID-19 since the virus was first detected in the central Chinese city of Wuhan late last year.

Beijing’s June outbreak saw more than 200 cases, most linked to the city’s biggest wholesale market, and led to some new lockdowns and the cancellation of classes. Since then, 3 million test samples have been taken from 2.43 million people in the city, a senior municipal health official said on Tuesday. A total of 249 people have been infected in Beijing since June 11.

The city can now conduct more than 300,000 nucleic acid tests per day, compared with 40,000 in March, said Zhang Hua, deputy director of the Beijing Health Commission.

High-risk groups in the markets involved in the outbreak as well as surrounding communities were made a testing priority, along with workers in restaurants, supermarkets, food delivery workers and parcel couriers.

“It is very important for the early detection of infections, the timely isolation and treatment, the quick cutting off of spreading and the effective containment of the epidemic,” Zhang said.

The government of Xicheng district of Beijing is relaxing some measures that were tightened during the outbreak, including canceling the lockdown of seven residential compounds near the Tiantao Honglian market in the district that had been imposed to prevent any new cross infections.

— Australia has recorded its first death from COVID-19 in a month, increasing the national toll from the new coronavirus to 103. Authorities in Victoria state said a man in his 80s died overnight, lifting the state’s total to 20. The state recorded double-digit increase in cases for an eighth consecutive day, with 20 new cases confirmed on Wednesday. There have been more than 7,500 infections in Australia. Victoria’s Chief Health Officer Brett Sutton says 241 cases in the state have been identified as community transmission, an increase of eight since Tuesday.

— South Korea has reported 51 additional cases of the coronavirus over the past 24 hours, a continuation of an upward trend in new infections. The figures released Wednesday by the Korea Centers for Disease Control and Prevention took the country’s total to 12,535 with 281 deaths. It says 10,930 people have recovered while 1,324 people remain in treatment for the COVID-19 illness. South Korea has been reporting roughly 40-50 cases every day over the past two weeks amid increased public activity and eased attitudes on social distancing. There has also been an uptick in imported cases. The KCDC says 20 of the 51 newly reported cases came from overseas while 31 patients were infected locally.