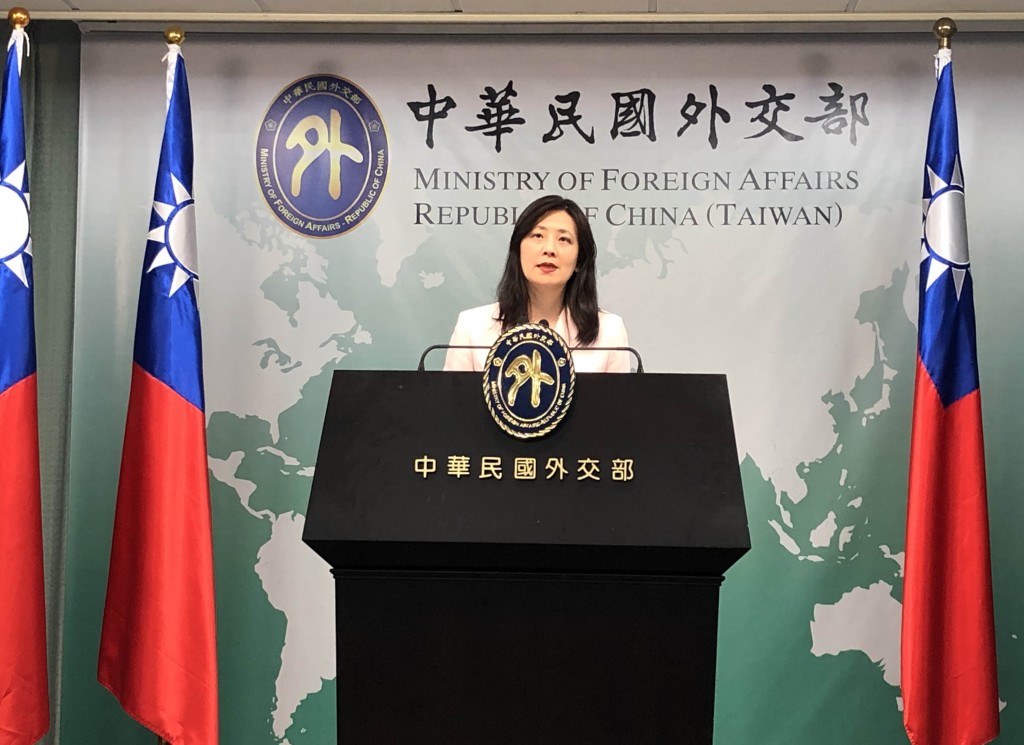 TAIPEI (Taiwan News) — The Ministry of Foreign Affairs (MOFA) has stressed that Taiwan’s mission to the World Trade Organization (WTO) has been operating normally despite the vacant top representative position.

MOFA Spokesperson Joanne Ou (歐江安) said on Tuesday evening (June 23) that the Taiwanese mission, officially called “Separate Customs Territory of Taiwan, Penghu, Kinmen and Matsu,” has been operating normally, reported CNA. The mission has maintained close interactions with the WTO secretariat and other member states and has taken part in a variety of meetings and negotiations, she added.

The country appointed Lin Lian-jung (林良蓉), formerly the head of the Taiwan Council for U.S. Affairs (TCUSA), as the deputy representative to the WTO last week. However, the mission's top position has been left vacant since the former head, Cyrus Chu (朱敬一), retired last September.

Lin is expected to assume duties in Geneva in July, reports said. Lin’s predecessor, Lian Yu-ping (連玉蘋), had covered the tasks of the representative since Chu’s departure until she was assigned to become the Taiwanese representative to Malaysia in February.

In the meantime, the Tsai administration originally named Yang Jen-ni (楊珍妮) as the new deputy representative, but she was never able to take up the post due to the global outbreak of the coronavirus (COVID-19). Yang is now the TCUSA head.

Recent reports have questioned whether the Tsai administration has put sufficient emphasis on the global trade body, in which Taiwan gained full membership in 2002. Concerns over whether a lack of representation in the WTO has compromised the country’s foreign trade and commerce have also been raised.

MOFA stated that the WTO is one of the most prominent international organizations Taiwan has been able to take part in. The ministry also assured that the government is still in the process of seeking a replacement for Taiwan's top representative to the WTO and will make an announcement once the decision is finalized. 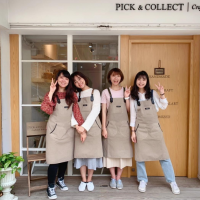