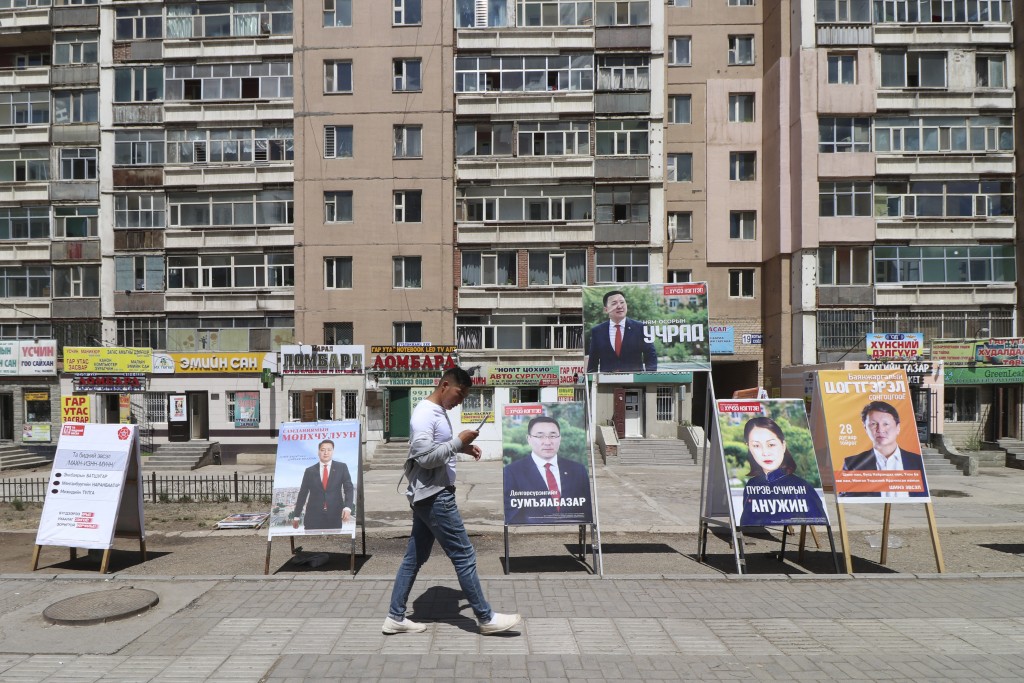 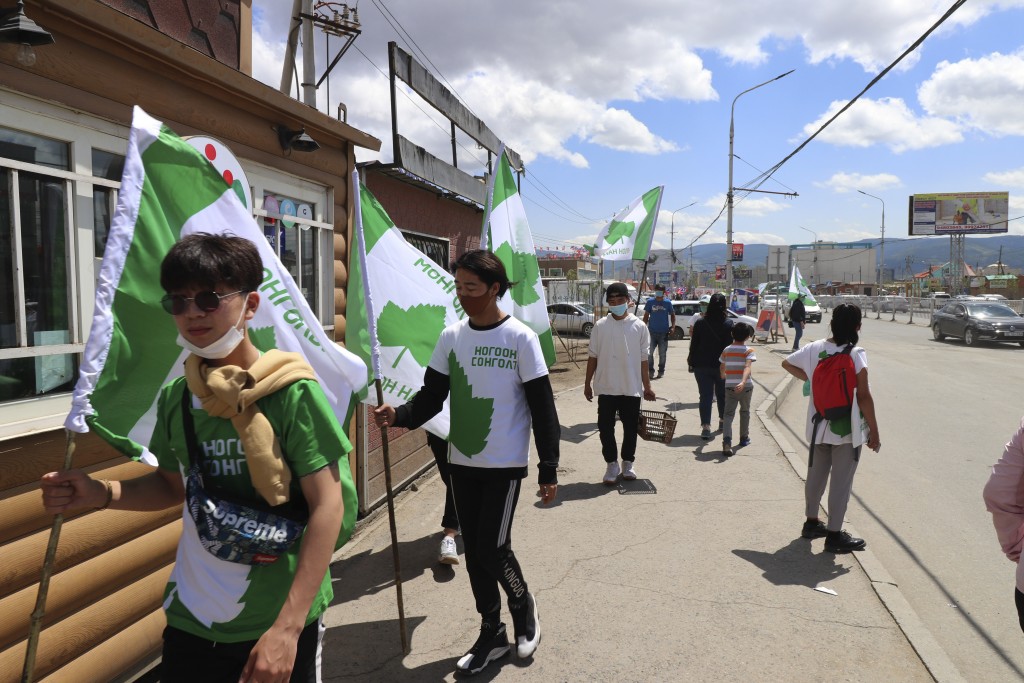 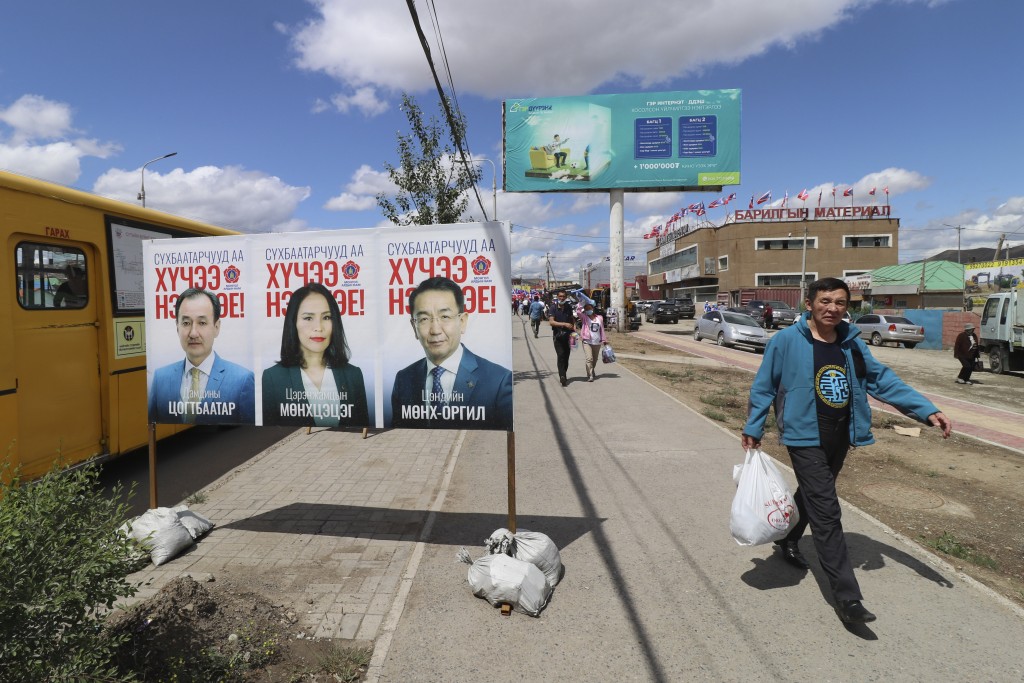 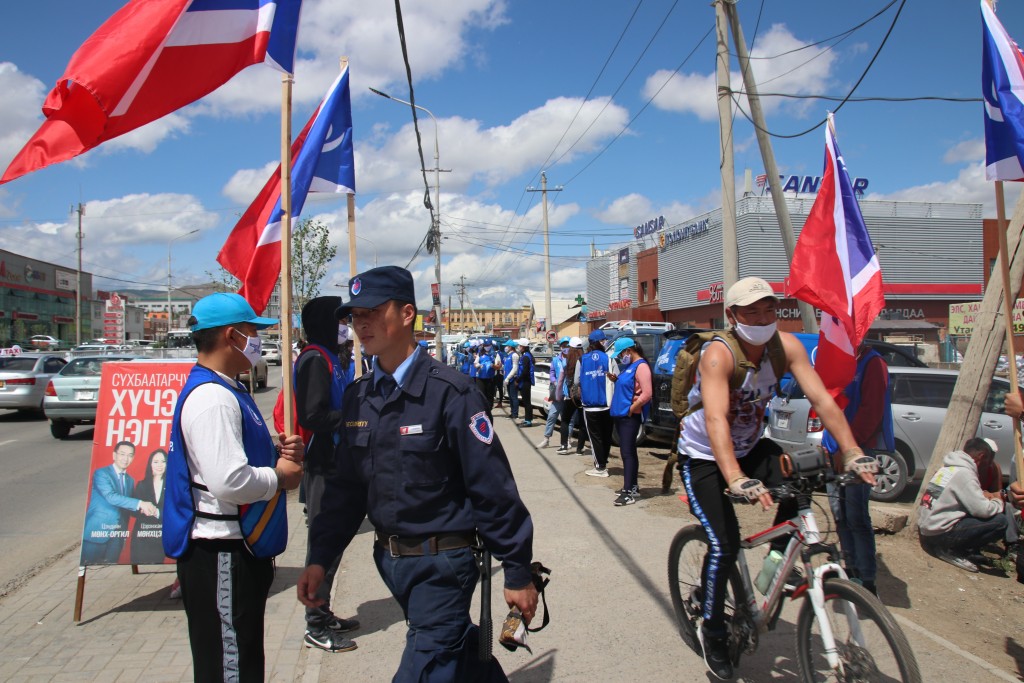 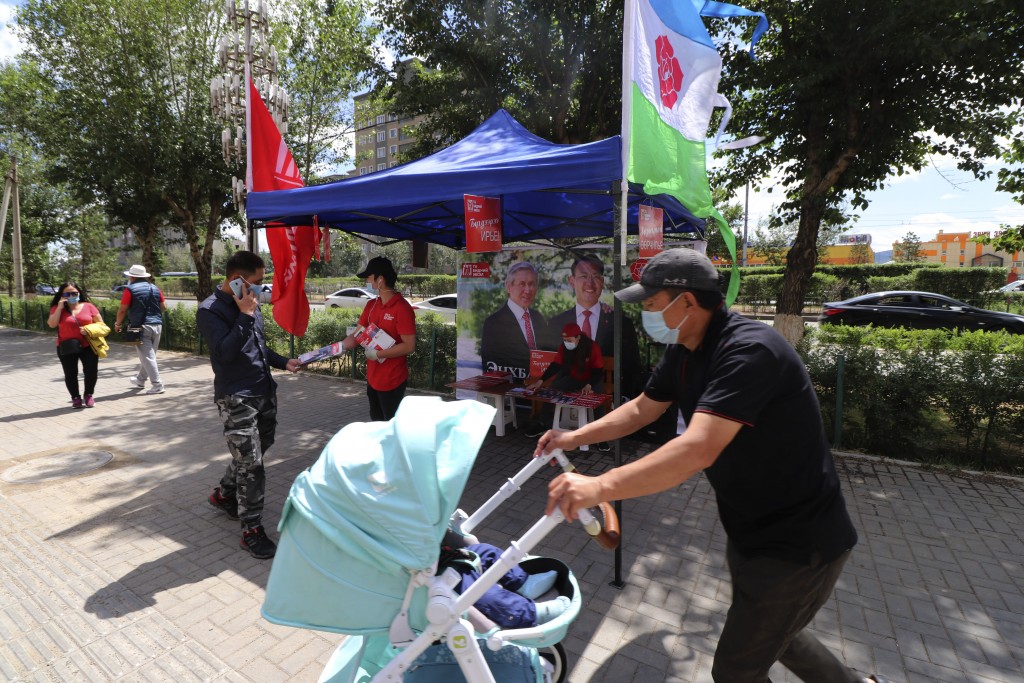 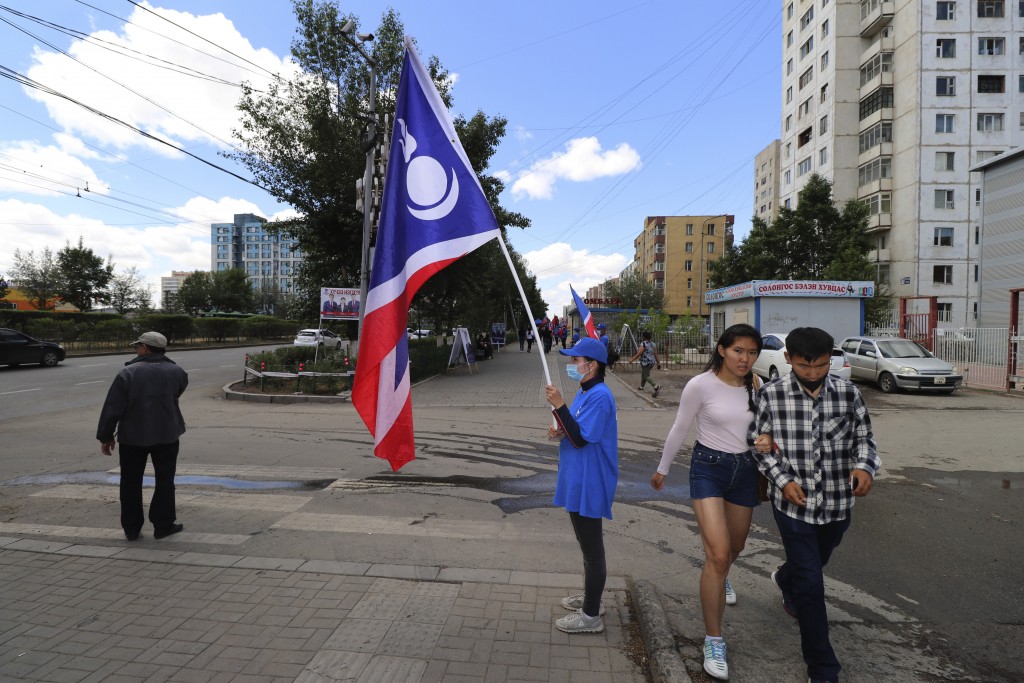 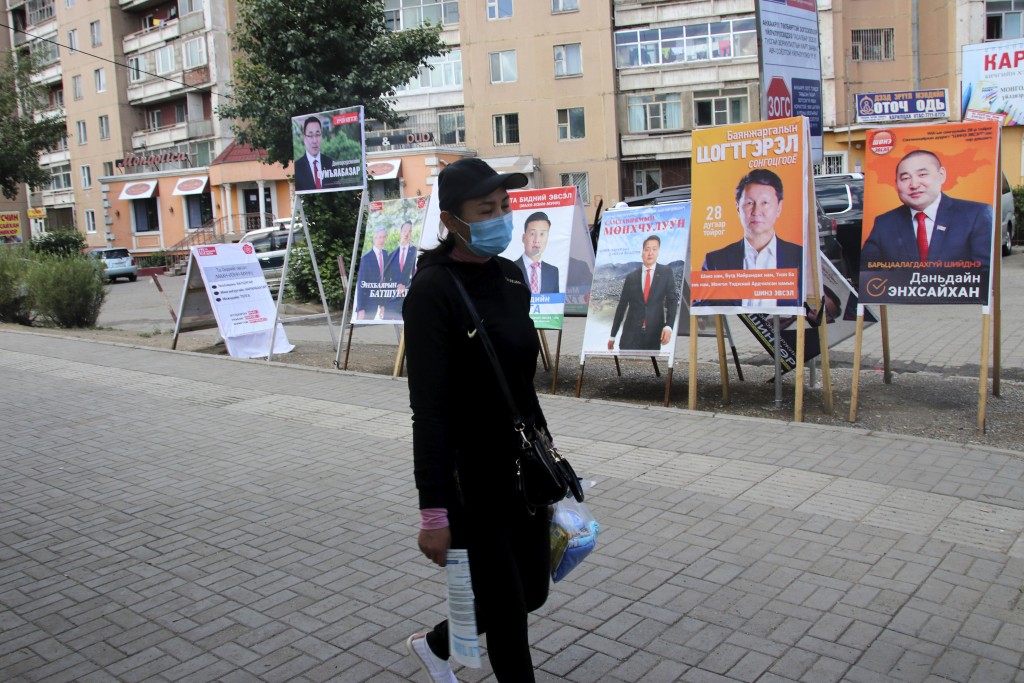 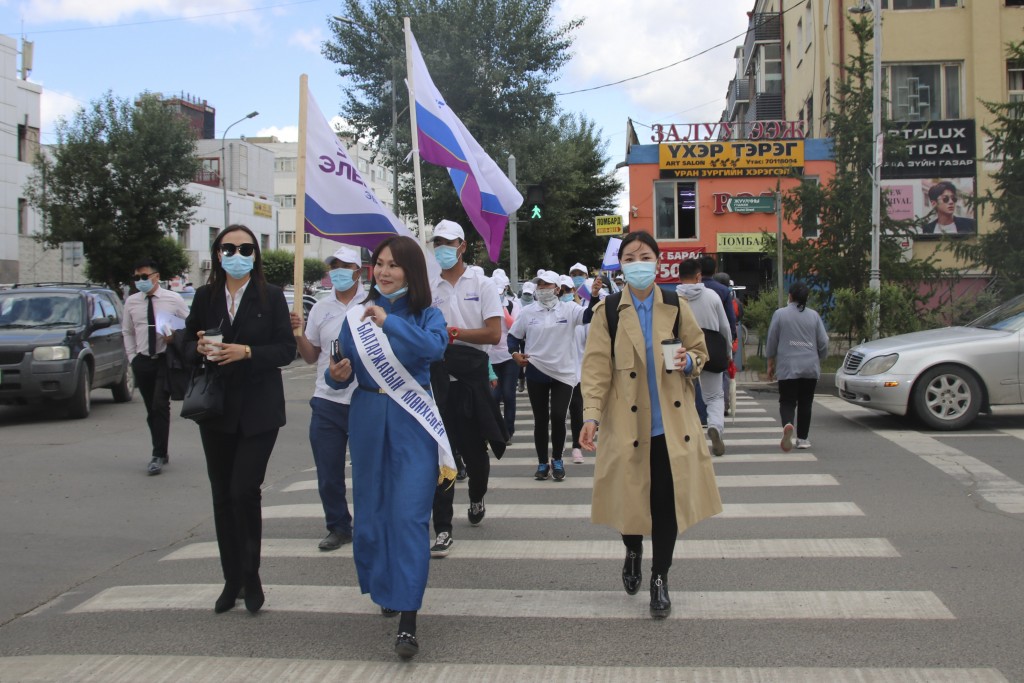 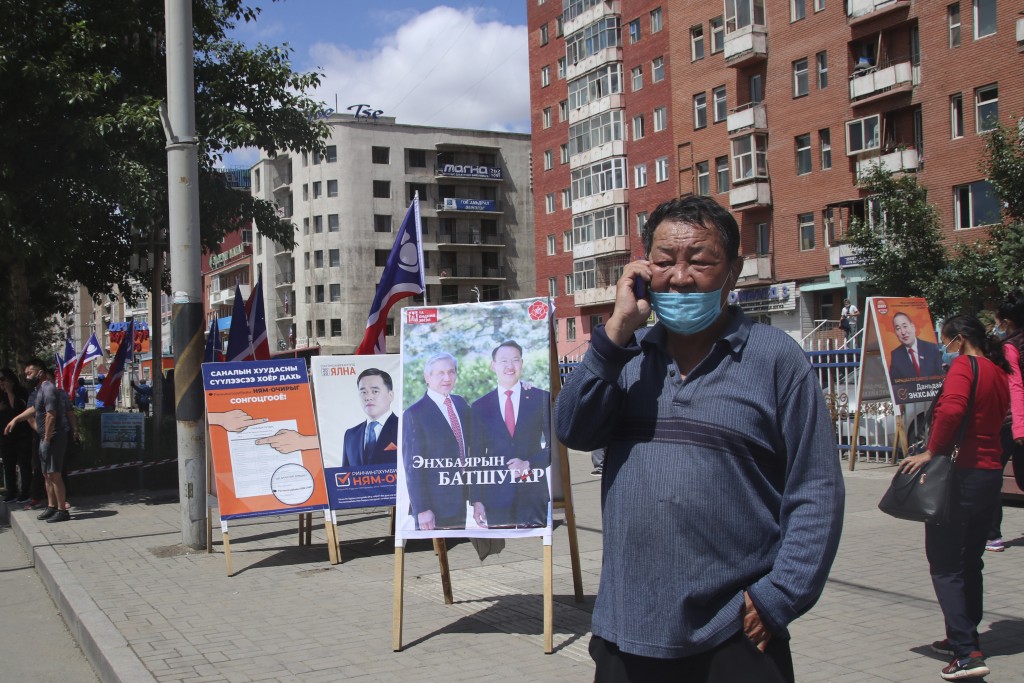 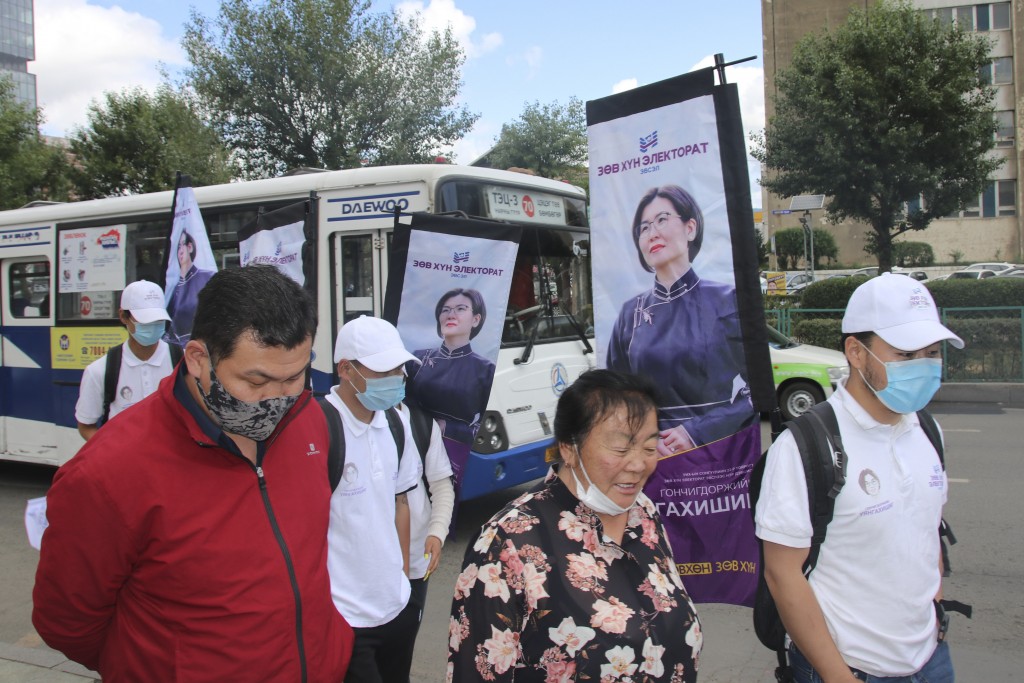 ULAANBAATAR, Mongolia (AP) — Mongolians are voting in parliamentary elections at more than 2,000 polling places spread across the vast, lightly populated country between China and Russia.

Economic concerns, corruption and public services dominate concerns among the country’s 3 million people, about half of whom live in the capital, Ulaanbaatar. Electricity and sewage treatment are in particularly short supply in the slum communities that surround the capital, mostly populated by former herders who have given up life on the steppe.

Polling places opened at 7 a.m. and close at 10 p.m. with finals results not expected until Thursday. Some also voted at mobile polling stations on Tuesday.

Mongolia has maintained a 30-year democracy instituted after a new constitution was adopted in 1992 following six decades of communism. The Mongolian People’s Party is seeking to retain the 65 seats it won in the 76-seat State Great Khural in 2016 while its chief rival, the Democratic Party, will seek to claw back some of its losses. More than 600 candidates are running in 29 constituencies under a system that returns two to three members from each district.

Urban areas in the largely rural country are the most hotly contested, with 28 candidates running in one district of Ulaanbaatar.

Landlocked Mongolia boasts vast mineral wealth but has struggled to attract foreign investment because of plunging commodity prices and high-profile disputes between the government and large investors such as mining giant Rio Tinto.

Corruption and a bulging national debt of about $23 billion, or twice the country’s annual economic output, have also been a major drag on the economy.

That's left more than 30% of Mongolia’s people living below the poverty line, and resentment over income inequality and graft could boost the odds for outsider candidates.

However, the MPP is still expected to make a strong showing based on its competence in running government and handling the country’s COVID-19 outbreak, in which only about 200 imported cases have been recorded with zero deaths.

Among the MPP’s candidates are current Prime Minister Ukhnaagiin Khurelsukh, Cabinet Secretary Luvsannamsrain Oyun-Erdene and former presidential candidate Badmaanyambuugiin Bat-Erdene. The head of state, President Khaltmaagiin Battulga of the Democratic Party, elected in 2017, is not on the ballot.