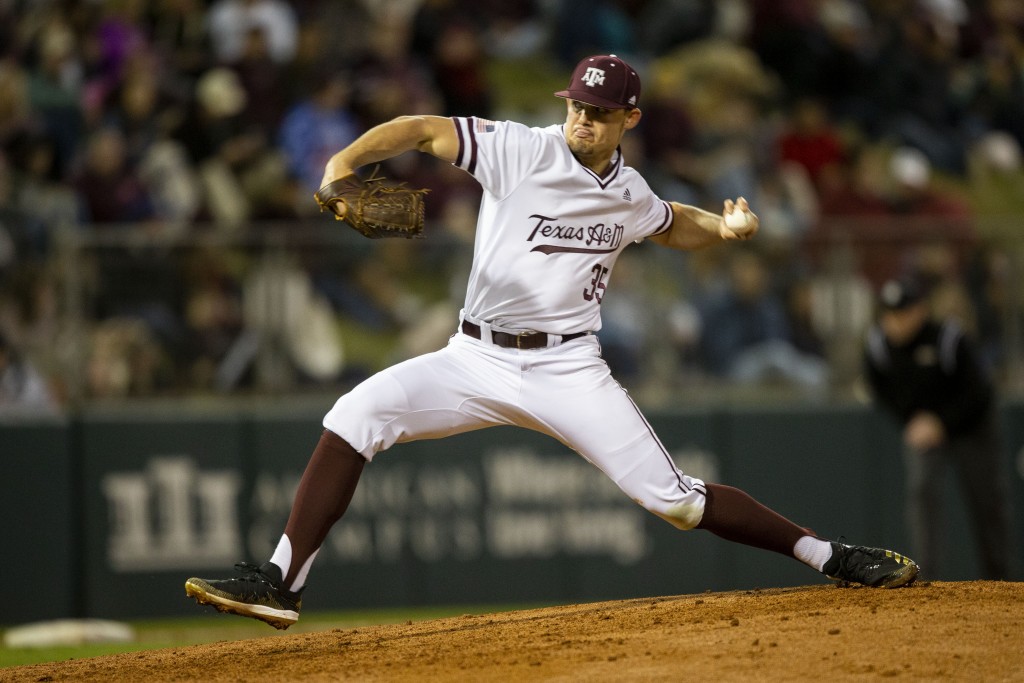 KANSAS CITY, Mo. (AP) — The Kansas City Royals have signed all six of their draft picks, including first-rounder Asa Lacy, along with seven undrafted free agents that together give the rebuilding franchise one of the best incoming crops of first-year players in the majors.

The club announced the 13 signings on Tuesday with Lacy being the headliner. The big, rangy left-hander out of Texas A&M was widely considered the top college arm in the draft, yet he slid to the Royals at the fourth overall pick.

The Royals continued the draft by taking Baylor shortstop Nick Loftin in the competitive balance round; high school right-hander Ben Hernandez in the second; Alabama outfielder Tyler Gentry in the third; Oregon State left-hander Christian Chamberlain in the fourth; and Eastern Illinois right-hander Will Klein in the fifth and final round.