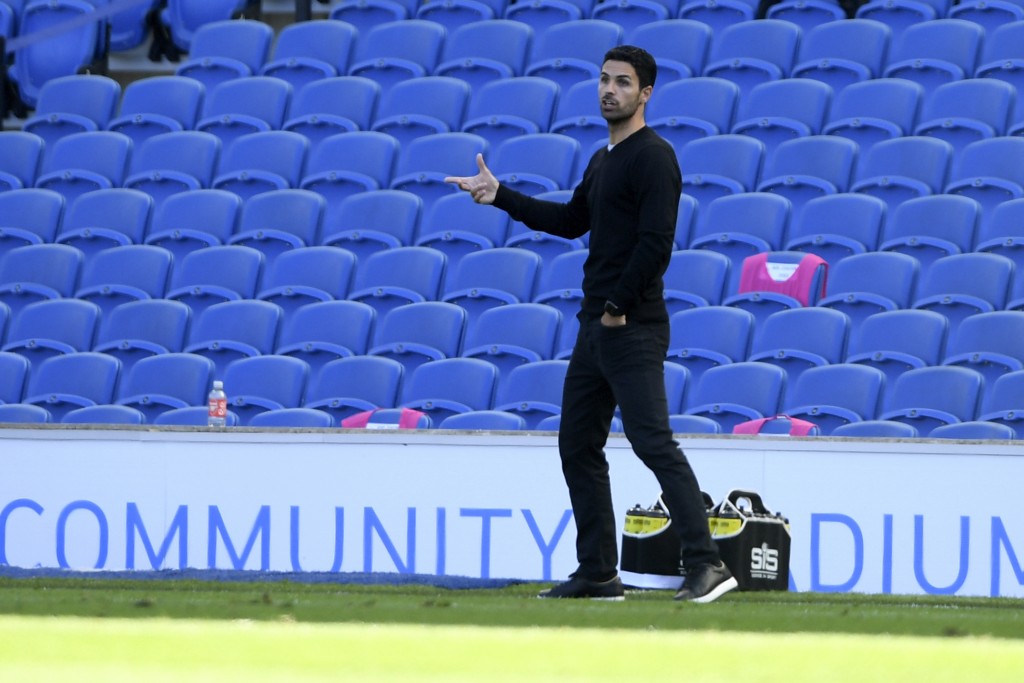 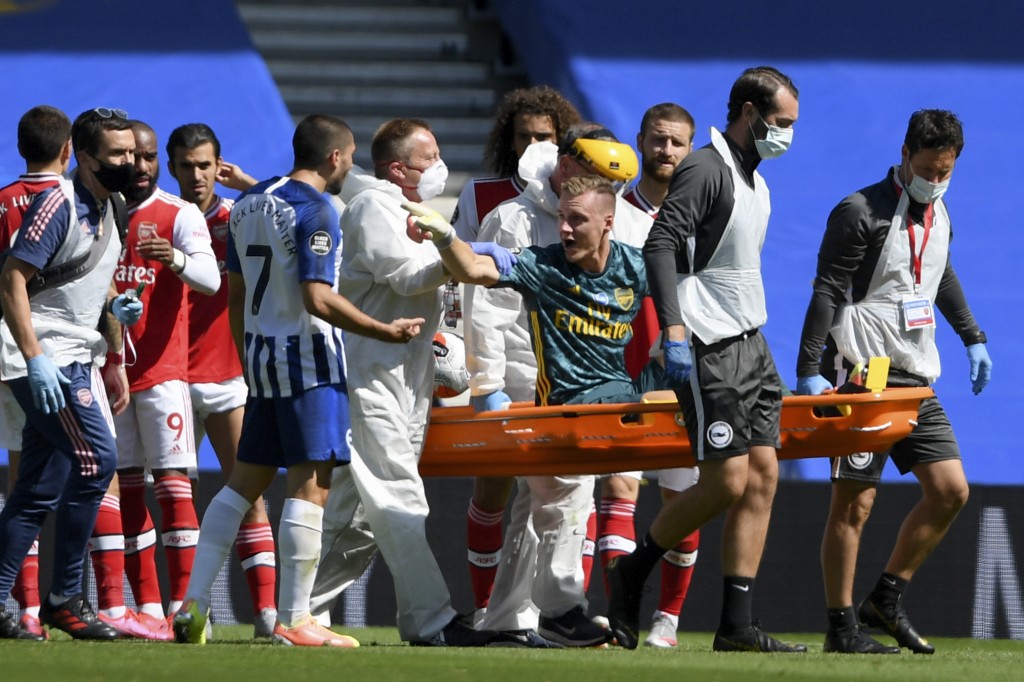 Arteta said the Brazilian damaged his knee in training when he “got hit by another player” in the last action of a practice session on Monday.

“The doctors are assessing the extent of the injury, but it’s not looking good at all,” Arteta said. “We don’t know, but he’s looking at months.”

Leno was taken off on a stretcher during the 2-1 loss at Brighton on Saturday. Arsenal initially feared a very long absence, but the Germany international may only be out for up to six weeks.

“Well we thought it was going to be a more significant injury,” Arteta said. “We don’t know the extent of the injury still but at least we know the cruciate ligaments are not damaged.

“That was the biggest fear at the start. He was more positive and in less pain today, so that’s good news.”