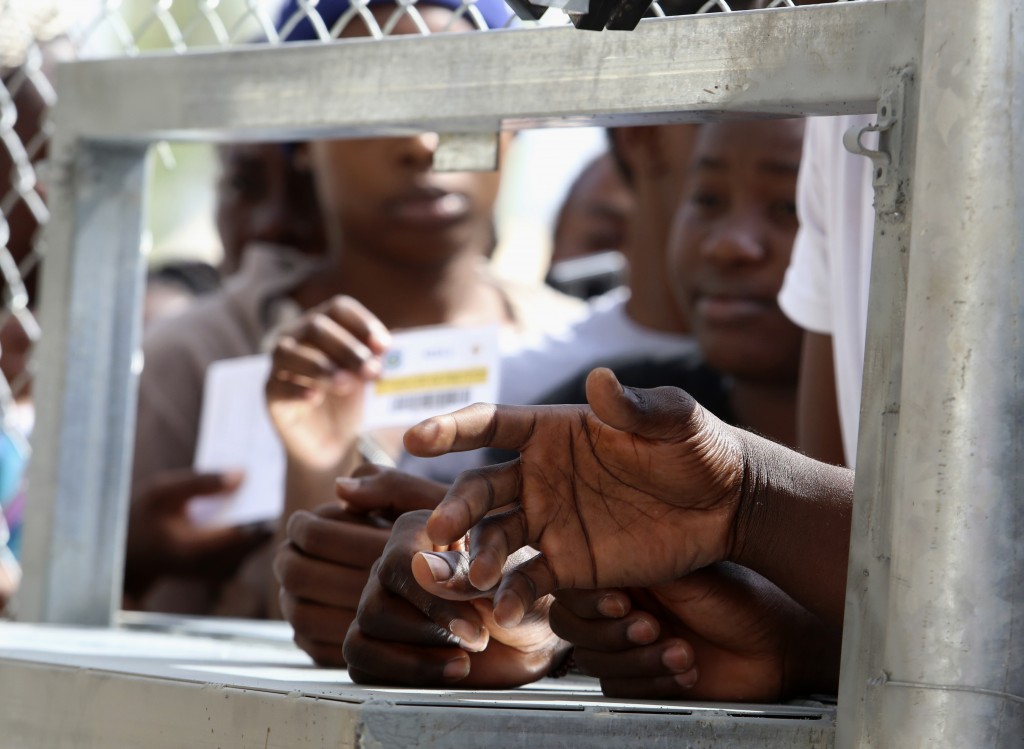 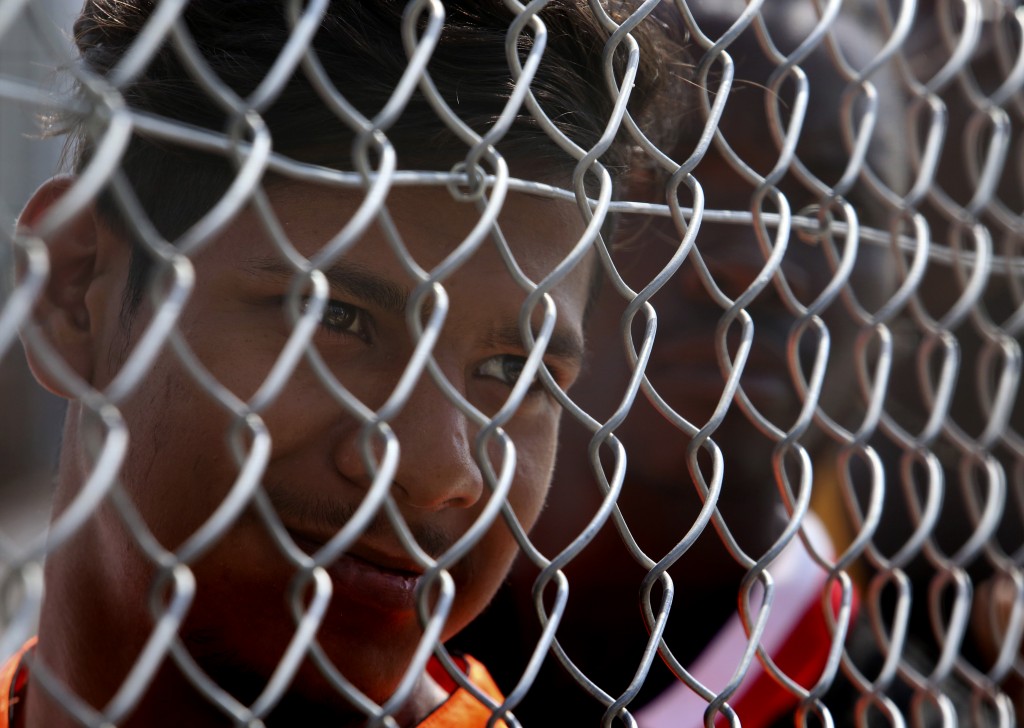 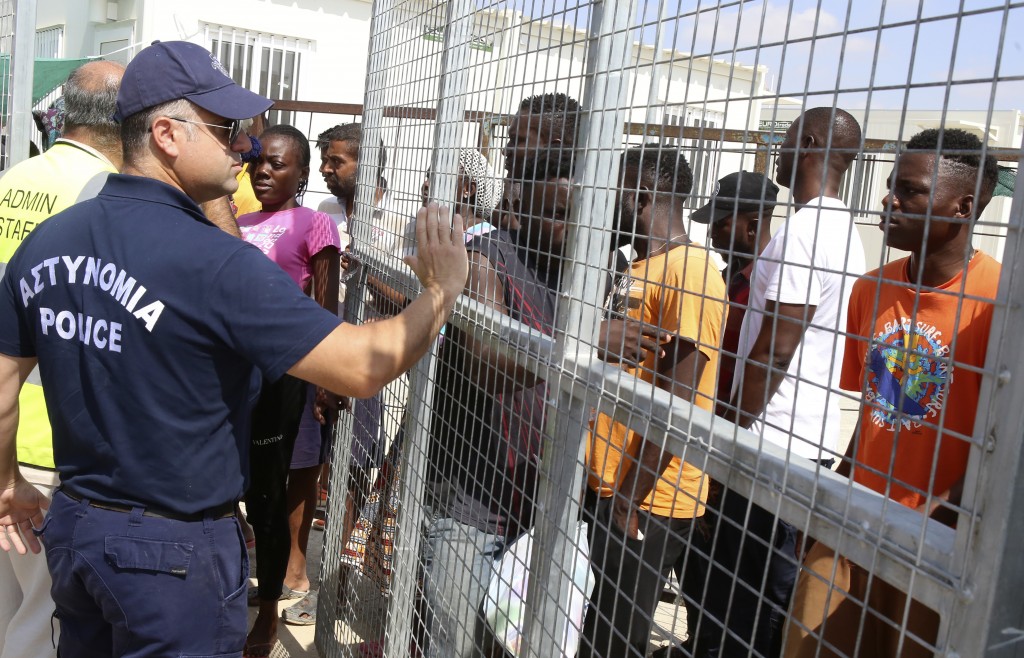 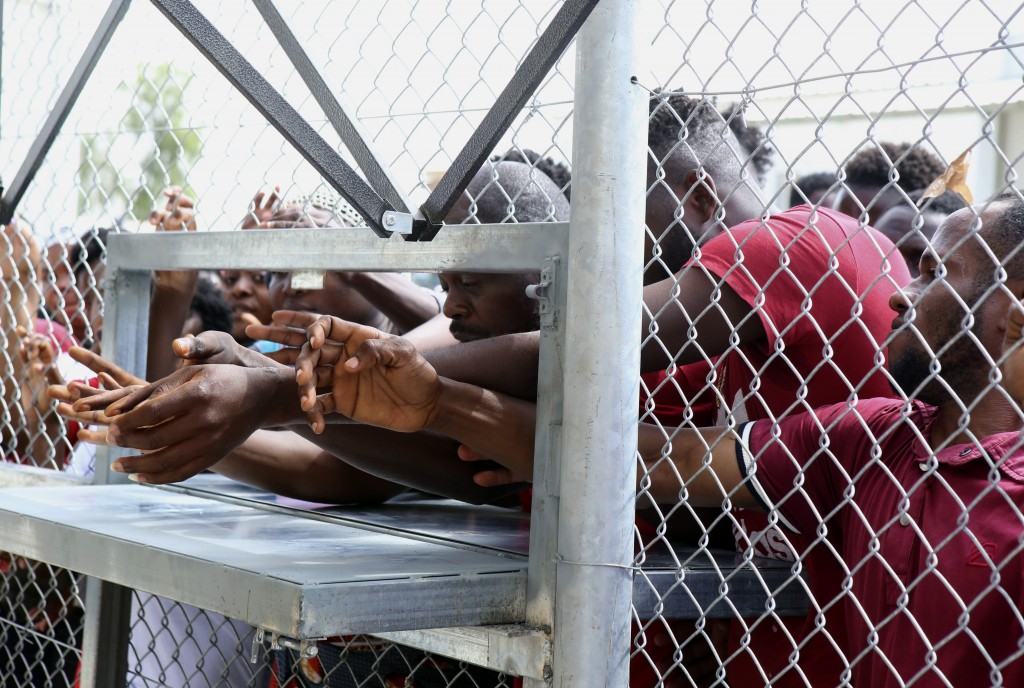 NICOSIA, Cyprus (AP) — Cyprus’ interior minister said Tuesday that he asked police to launch a criminal investigation into allegations that girls staying at a migrants’ reception center were sexually harassed by other residents.

Interior Minister Nicos Nouris told state broadcaster CyBC that he takes “very seriously” the allegations made by an official from the Cyprus office of the U.N.'s High Commission for Refugees at a parliamentary committee meeting on Monday.

But Nouris criticized the official for not immediately disclosing the allegations to Cypriot authorities and instead waiting four days to report them in parliament.

The children’s rights commissioner of Cyprus, Despo Michaelidou-Livaniou, told The Associated Press that a number of girls were allegedly groped as they waited in line for a meal at the Pournara migrant reception center.

The commissioner criticized the Interior Ministry for not housing the minors elsewhere while authorities worked to confirm the girls' ages, a process she said takes too long.

The UNHCR said in a statement that the ministry didn’t follow through with a plan to create a “safe zone” for children during work to expand and upgrade the center. Boys and girls shared facilities like showers with adults while separated only by curtain.

“UNHCR has communicated the heightened protection risk this causes to the children in writing to the Ministries of Interior and Social Insurance, calling for adequate segregation of the unaccompanied minors,”the agency said.

Nouris defended his ministry’s actions, saying Cyprus is struggling with an influx of asylum-seekers. No sexual harassment allegations have surfaced at the center in the past, and minors staying there don’t line up with adults at mealtime, he said.

The center now hosts 16 females and 24 males who identified themselves as under 18-years-old, Nouris said. The females live in a separate room that's equipped with a lock, and the males also live apart from adults.

Nouris said the age verification process needs to be thorough because nearly half of 206 migrants who last year claimed to be minors were shown to be adults.

A hasty decision to transfer these people to a dedicated facility for underage migrants would be “just shifting the problem somewhere else,” he said.