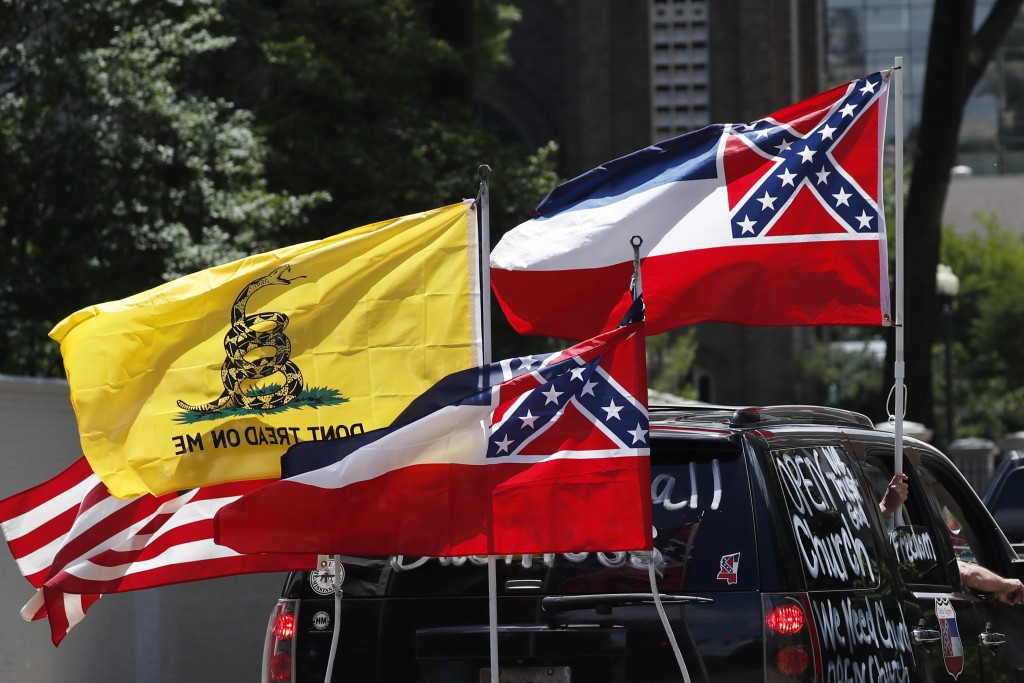 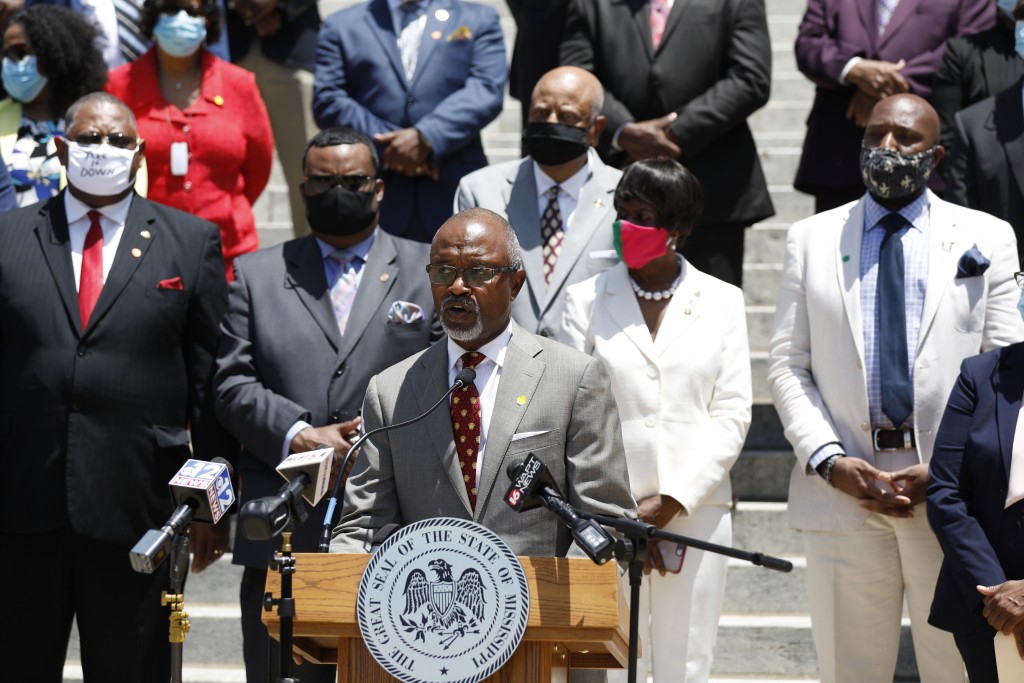 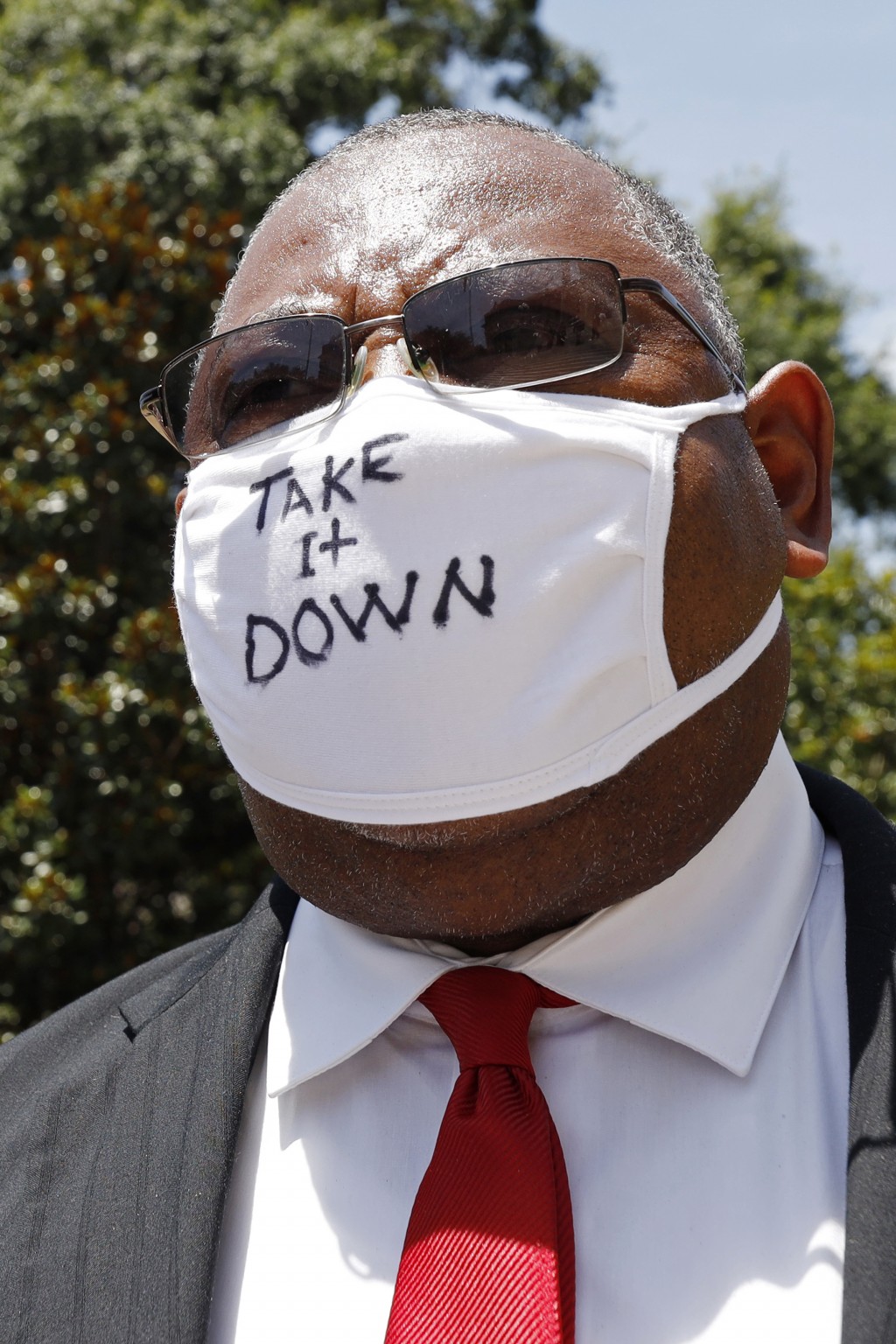 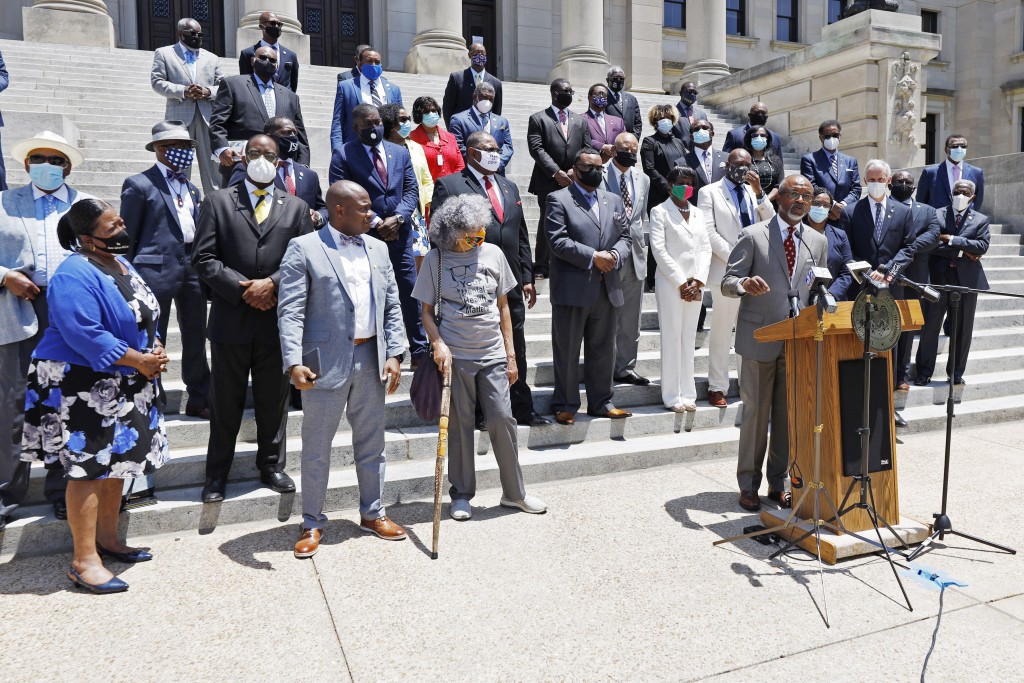 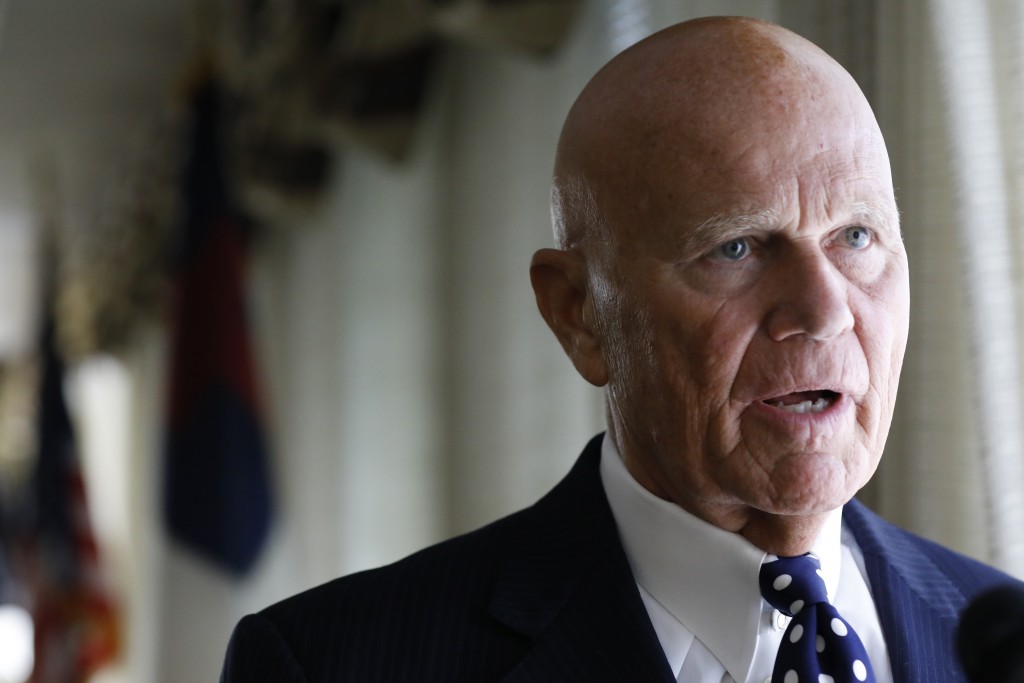 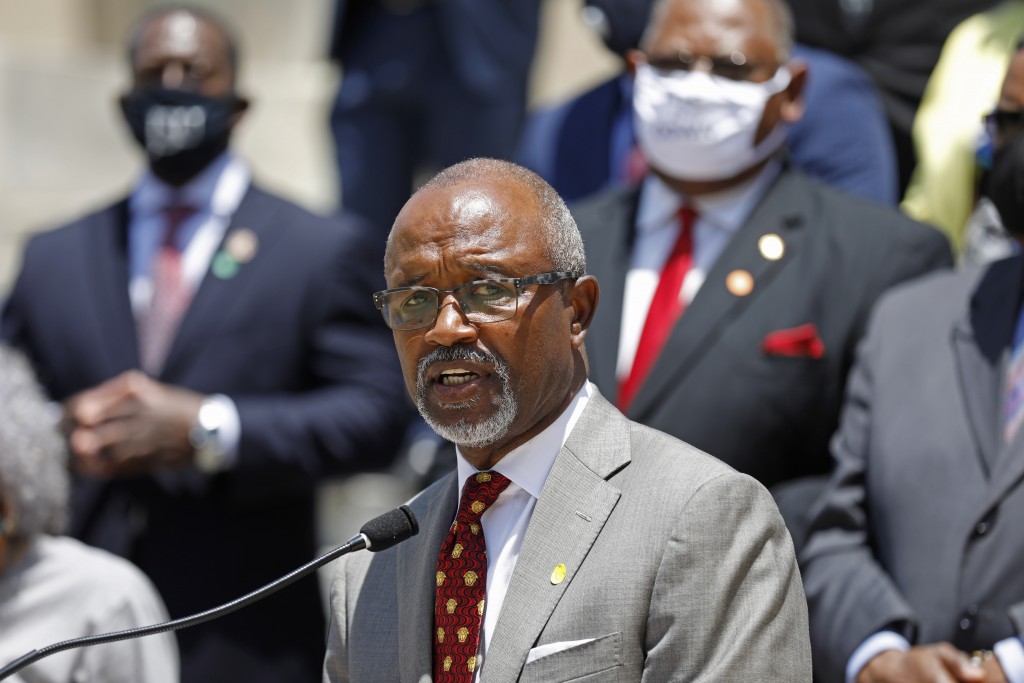 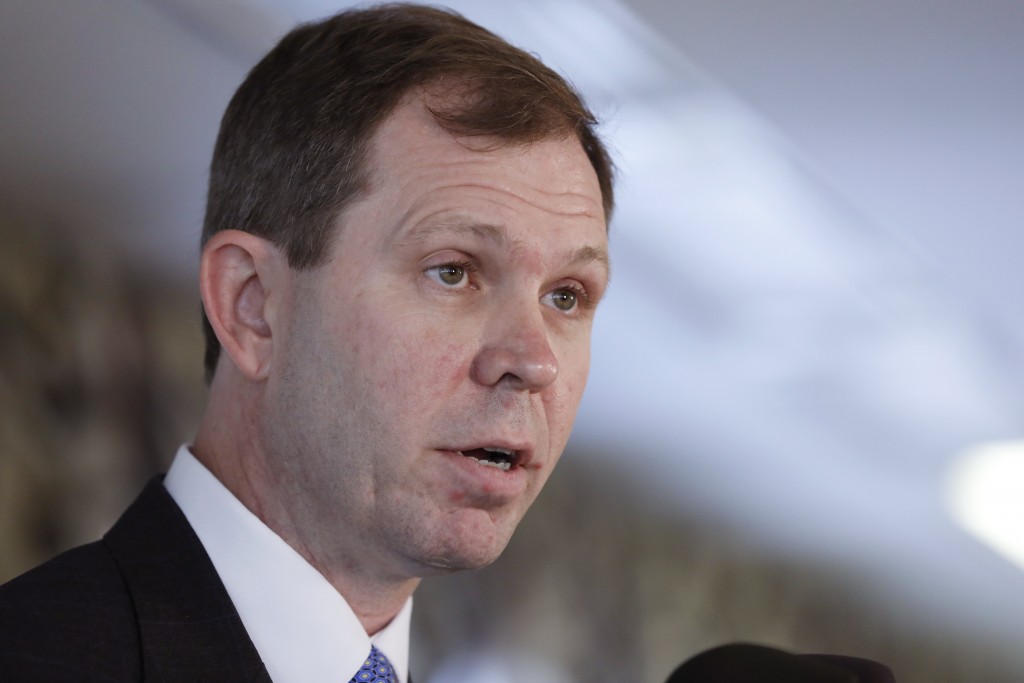 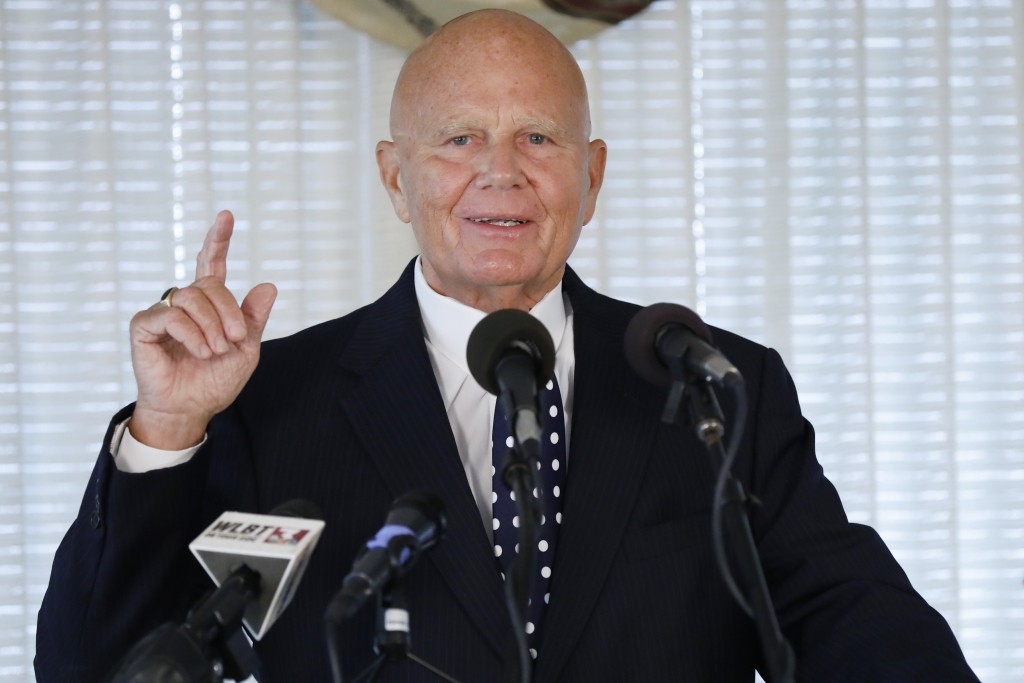 JACKSON, Miss. (AP) — Mississippi's largest religious group said Tuesday that state lawmakers have a moral obligation to remove the Confederate battle emblem from the state flag because many people are “hurt and shamed” by the symbol.

“While some may see the current flag as a celebration of heritage, a significant portion of our state sees it as a relic of racism and a symbol of hatred,” the Mississippi Baptist Convention said in a statement. “The racial overtones of this flag's appearance make this discussion a moral issue.”

The conservative-leaning and majority-white Southern Baptist group has more than 500,000 members in the state, at more than 2,100 churches. Mississippi's population is about 3 million, and 38% of residents are African American.

Protests against racial injustice across the U.S. are focusing new attention on the flag and other Confederate symbols.

The Baptist Convention joins the NCAA, the Southeastern Conference, prominent business organizations and other religious groups in calling for change to the last state flag that includes the Confederate battle emblem — a red field topped by a blue X with 13 white stars.

White supremacists in the Mississippi Legislature embedded the symbol in the upper left corner of the state flag in 1894, amid backlash to political power that African Americans gained during Reconstruction.

During a 2001 state election, voters chose to keep the design. Republican Gov. Tate Reeves has said that if the flag is going to be changed, it should be done by another statewide election.

Legislators are trying to finish their annual session in the next few days. A bipartisan group has been trying to gather enough votes to change the flag, but it's a tough task. Some lawmakers don't want change. Others want to kick a decision to a statewide election because they think changing the flag could endanger their own political careers.

Members of the Mississippi Legislative Black Caucus on Tuesday renewed their longstanding calls for the Legislature to remove the Confederate symbol, saying another statewide election would be bitter and divisive.

In 2000, the Mississippi Supreme Court ruled that the flag lacked official status because legislators didn't include the design when they updated other state laws in 1906. That meant the Confederate-themed design had been used for nearly a century by tradition rather than by law. Then-Gov. Ronnie Musgrove, a Democrat, appointed a 17-member commission to study flag design in 2000 and to make recommendations to the Legislature.

“You have no idea of the vitriol, the hatred and pronouncements of evil that were bestowed upon those of us who were present," Blackmon said Tuesday. “It brought out the worst in Mississippians.”

Legislators chose in early 2001 to put the issue on the ballot rather than decide it themselves. Voters rejected a design that would have replaced the Confederate symbol with a blue field topped by a cluster of white stars representing Mississippi as the 20th state.

All of Mississippi's public universities stopped flying the state flag years ago because of the Confederate symbol. Several cities and counties have also removed it from public property, some long ago and some recently.