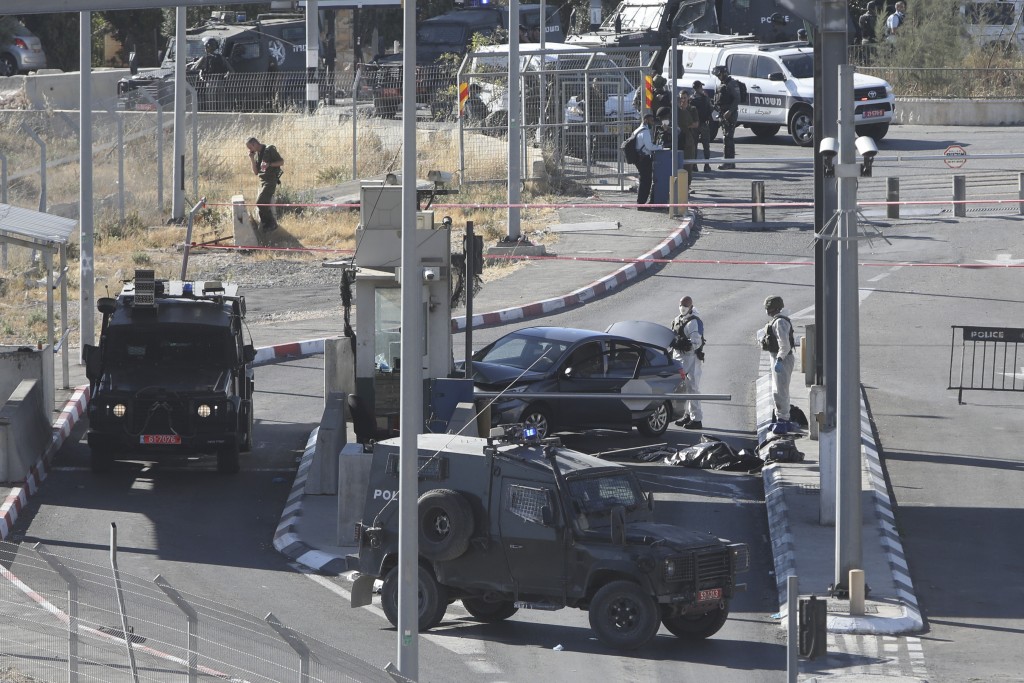 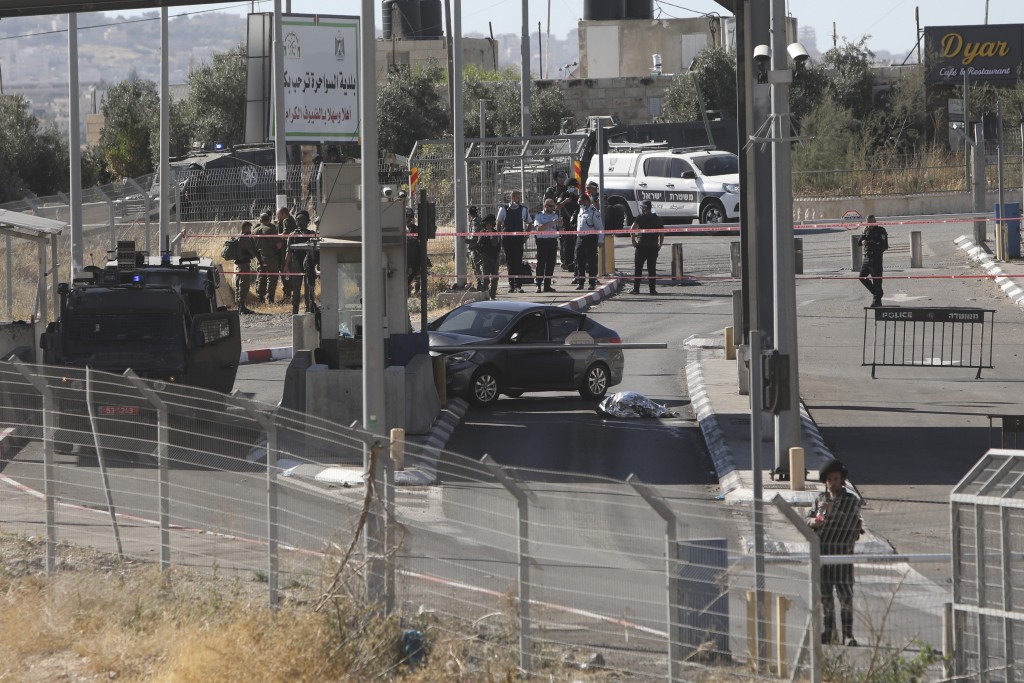 JERUSALEM (AP) — A Palestinian driver died Tuesday after he was shot by an Israeli policeman at a checkpoint in the West Bank in what police said was an attempted attack on Israeli military personnel.

Israeli police said the driver attempted to run over a member of the paramilitary border police at the checkpoint east of Jerusalem and an officer at the scene opened fire at the vehicle.

Police did not immediately release video of the incident, and there was no way to independently verify the account.

But police released a photo that appeared to show the vehicle after it had collided into the checkpoint.

In recent years, Israel has seen car-ramming attacks, shootings and stabbings carried out mostly by lone Palestinian attackers with no apparent links to armed groups.

Tuesday's incident came as the Israeli government says it is advancing plans to annex parts of the occupied West Bank in line with the Trump administration's Mideast plan as early as July 1.

The Israeli annexation proposal has outraged the Palestinian leadership, which has rejected the Trump plan out of hand, and drawn condemnation from much of the international community.