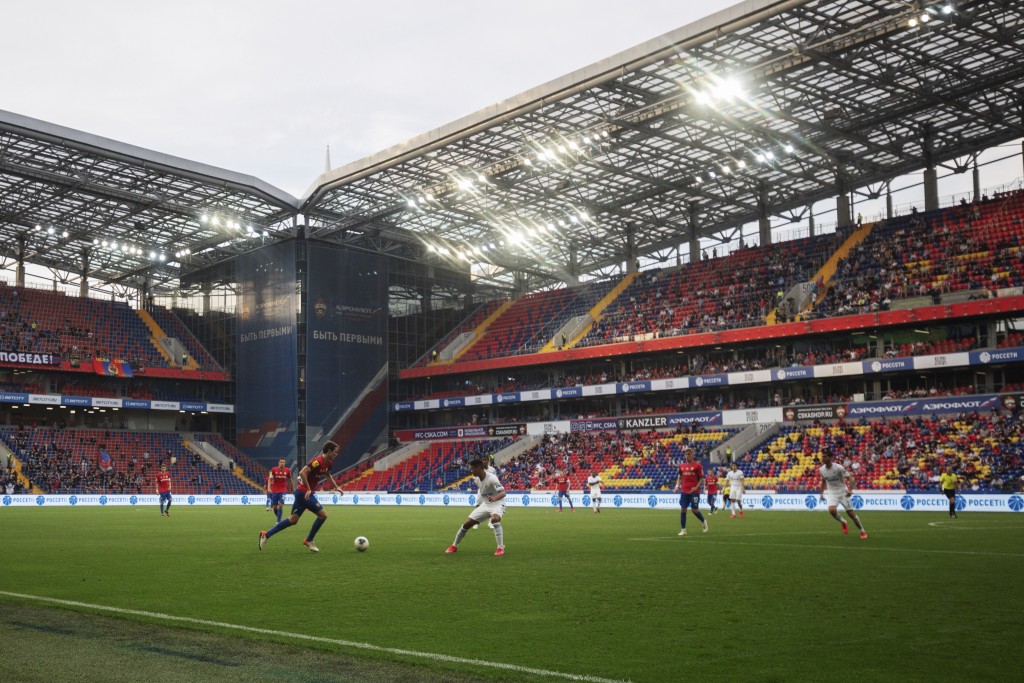 The Russian Football Union said the fine was for “discriminatory insults” during Zenit's 4-0 win at CSKA on Saturday. Russian media reported that the Brazilian, who played for Barcelona last season, was targeted by a small group of fans after scoring.

It was both teams' first game since the league resumed amid the coronavirus pandemic. A limited number of spectators were allowed in the stadium.

The fine was the lowest financial penalty allowed for discriminatory fan behavior under RFU regulations.