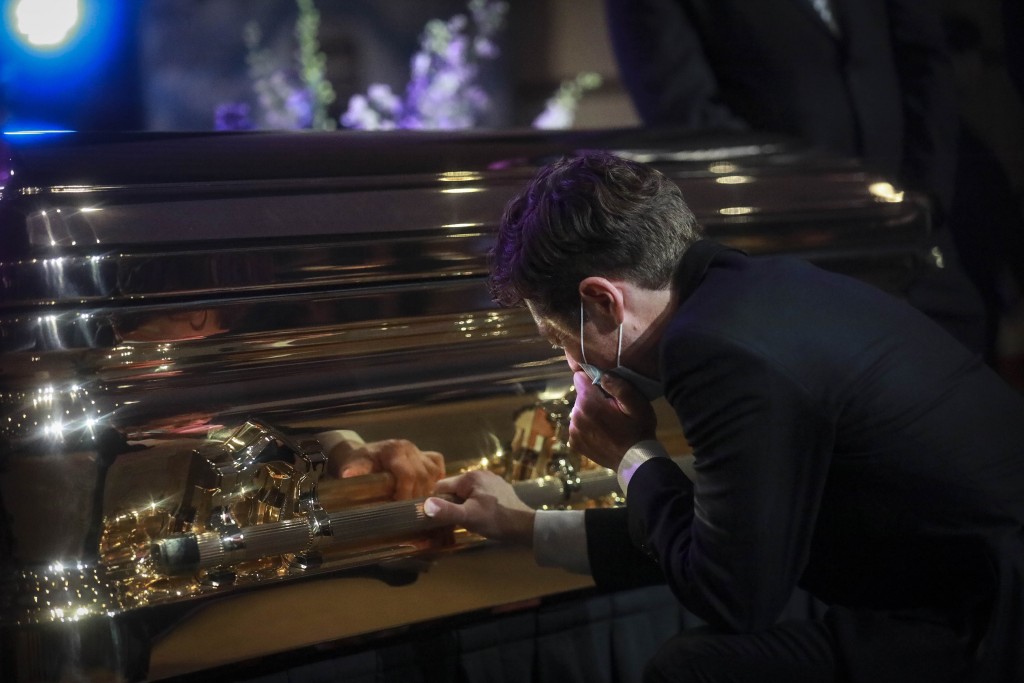 MINNEAPOLIS (AP) — Leaders of the Minneapolis police union acknowledged Tuesday that bystander video of the police encounter with George Floyd was “horrific” but said they've been denied the chance to look at body camera video that could shed more light on what happened before Floyd ended up on the ground.

All four officers were fired.

The union issued a statement soon after Floyd died cautioning the public not to rush to judgment and saying the union would provide its “full support” to the officers. The union has since been mostly silent. But on Tuesday, the union's president, Lt. Bob Kroll, told “CBS This Morning” that he thinks union members are being scapegoated for incompetent department leadership.

Kroll acknowledged that widely seen cellphone video of Floyd’s death is “horrific,” but that the union was left “blindsided” by being denied the right to review officer body camera video.

“Right now we cannot make an informed decision regarding the other officers that do not appear on camera,” he said.

Union director Rich Walker said “any human being” that watches the bystander video knows that Floyd’s arrest “should not have ended the way it did.” But Walker questioned statements that Floyd didn’t resist officers because the union hasn’t seen footage of the minutes leading up to what the bystander video showed.

After Floyd’s death, Chief Medaria Arradondo said he was pausing contract negotiations with the union to consider major changes. Anna Hedberg, another union director, told “CBS This Morning” that before Floyd’s death the union had been having “great conversations” with city leaders and Arradondo. She said it’s “dumbfounding to me that one incident, we become the scapegoat to having a bad officer.”