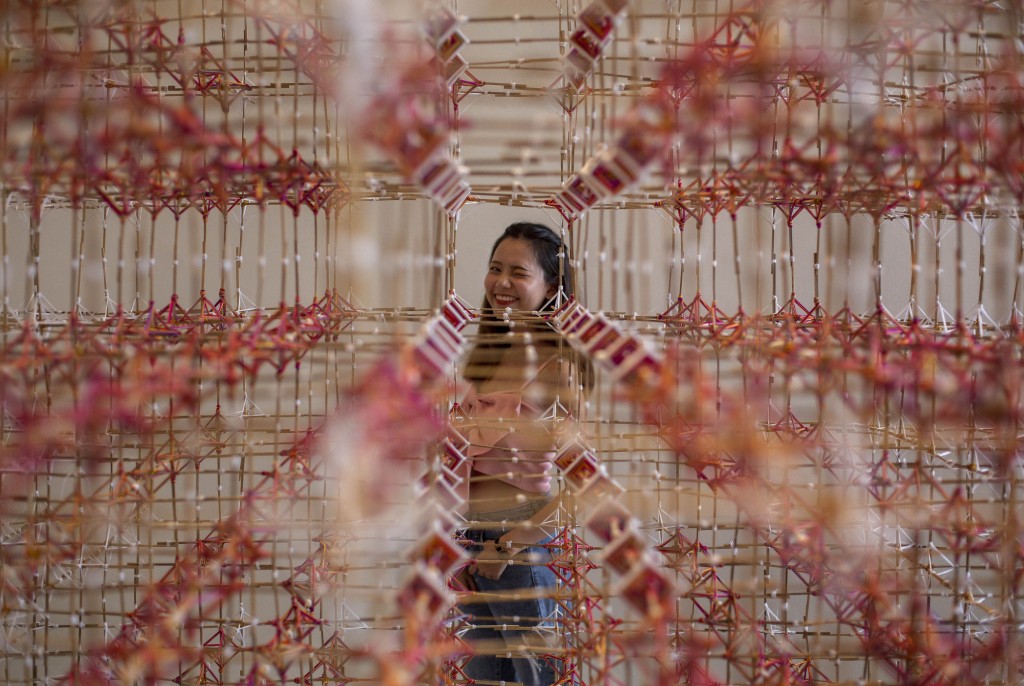 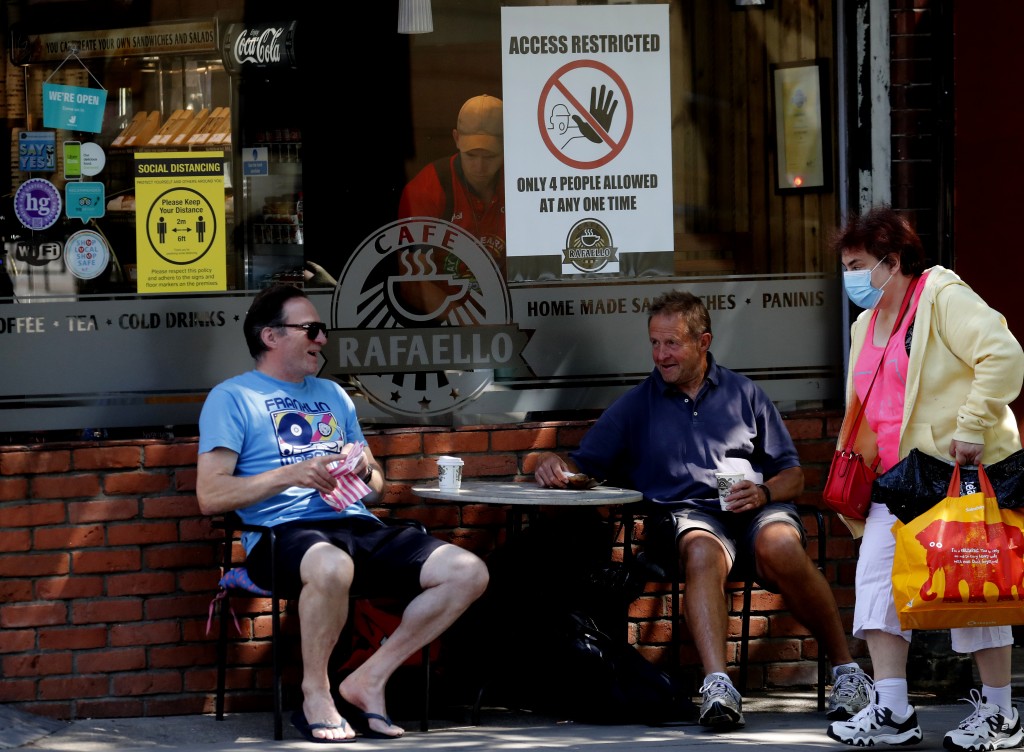 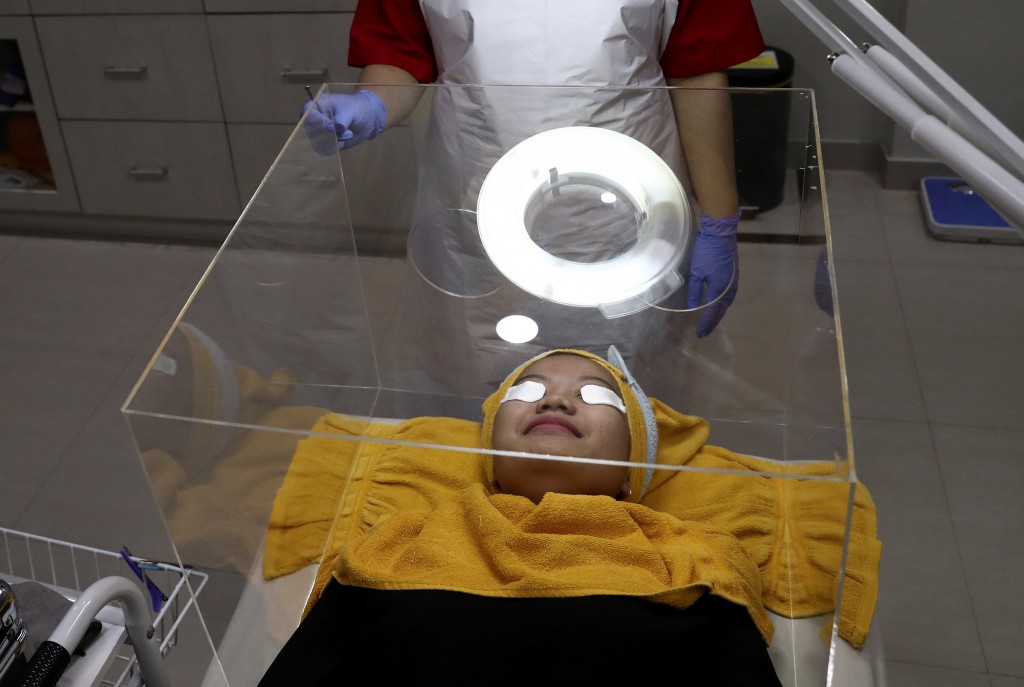 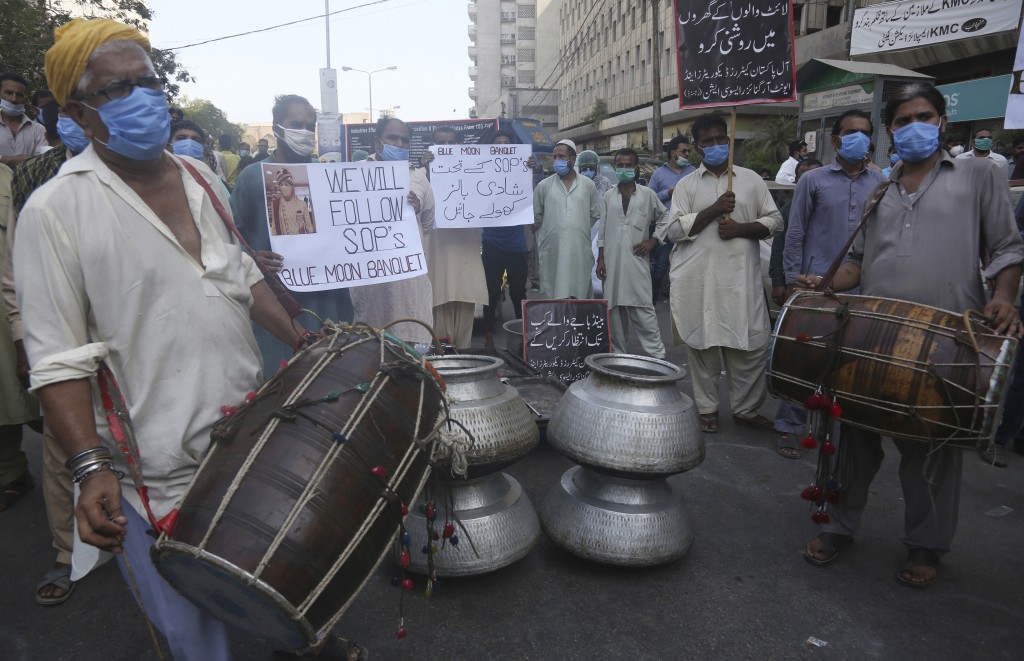 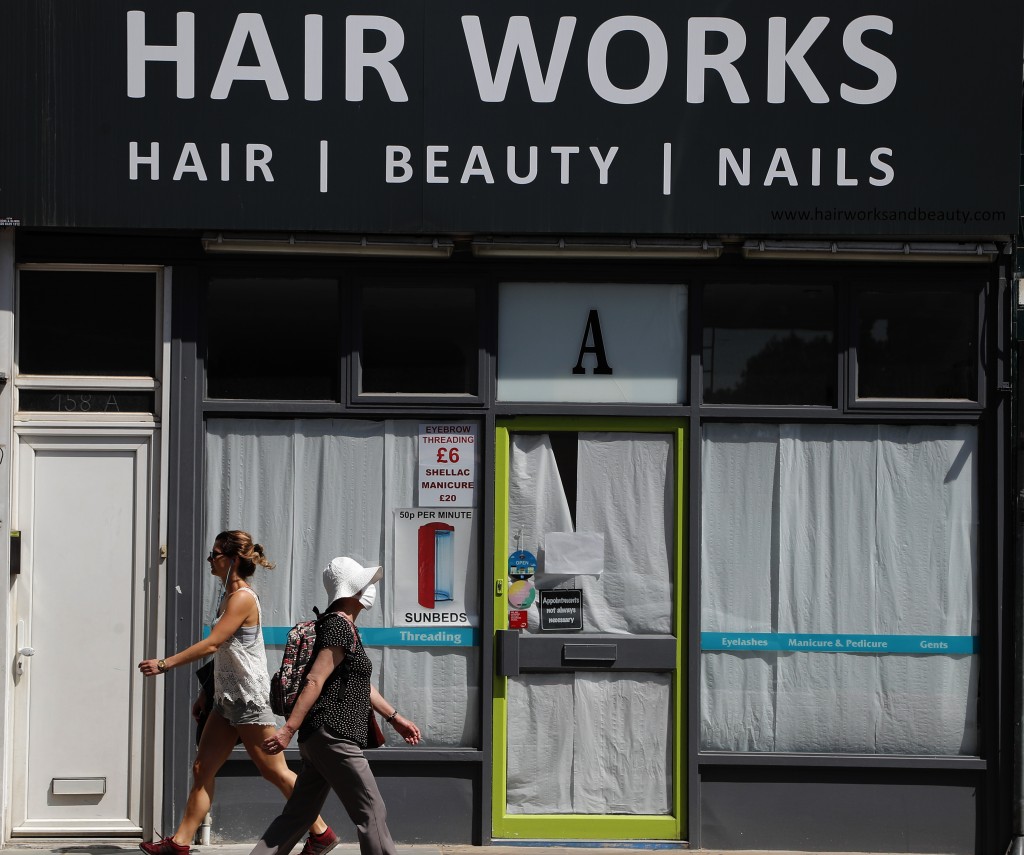 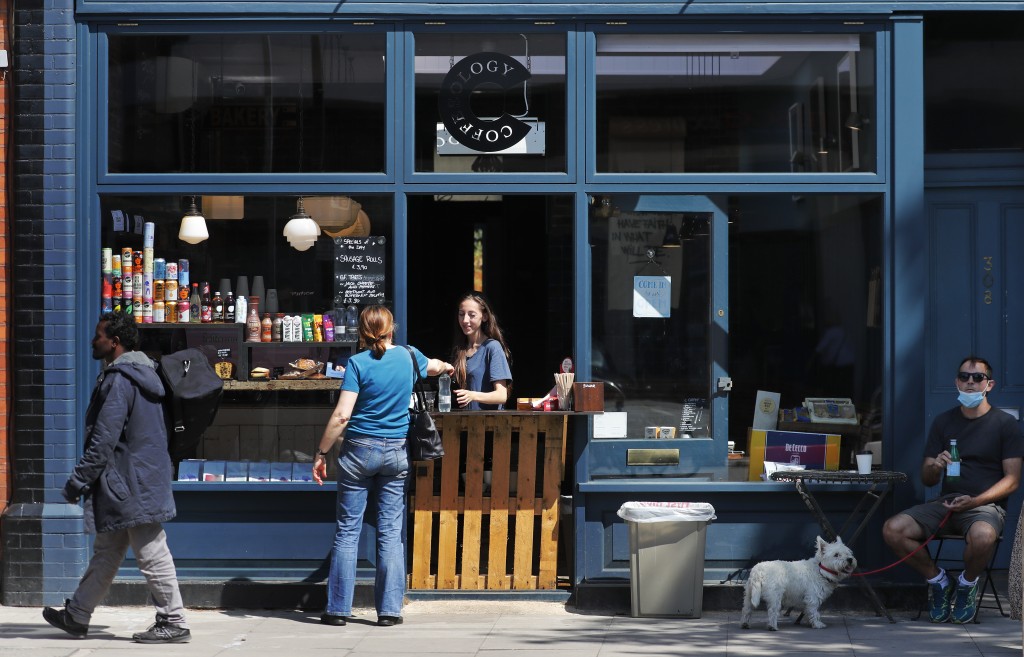 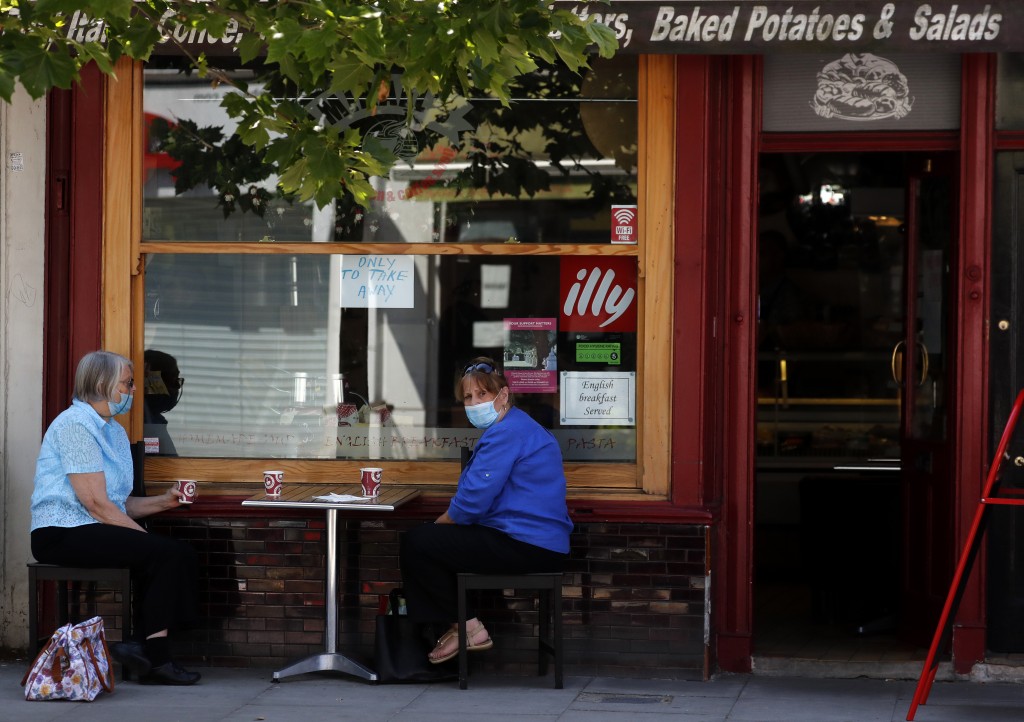 The outbreak of the coronavirus has dealt a shock to the global economy with unprecedented speed. Following are developments Tuesday related to the national and global response, the work place and the spread of the virus.

TRAVEL & LEISURE: Travel is resuming slowly with hotels and airlines operating under new rules. There is already some uneasiness about crowding and the lack of social distancing.

— Lufthansa will resume flights to Shanghai on Wednesday, its first regular scheduled flights to mainland China since late January. The German carrier will offer one flight from Frankfurt to Shanghai every Wednesday, and in the opposite direction every Friday.

— Tokyo Disneyland and DisneySea will reopen on July 1 after being closed for four months. The parks will operate under government safety guidlines, said owner Oriental Land Co., with limits in attendance, and mandatory temperature checks and masks for visitors.

Disney plans to reopen its parks in Florida and California next month.

RETAIL: New York, a COVID-19 hot spot for months, is relaxing rules for beleaguered retail stores. But some of the push toward online shopping may become permanent.

— Millions of people in Britain will be able to go to the pub, visit a movie theater, get a haircut or attend a religious service starting July 4, in a major loosening of coronavirus lockdown restrictions. But they will have to wait a bit longer to see a concert, get a tattoo or go to the gym.

Prime Minister Boris Johnson has announced that a swath of businesses can reopen, including restaurants, bars, hotels, hairdressers, cinemas and museums. Businesses including indoor gyms, pools, spas and tattoo parlors have to stay shut.

— Restaurants, gyms, swimming pools, libraries and kindergartens resume operation in Moscow on Tuesday as the city is emerging from a tight coronavirus lockdown in place since late March.

— Shoe Carnival has reopened all but one of its 390 stores across the U.S. and Puerto Rico. The company said that comparable store sales are up 28.1% for the second quarter-to-date compared with the prior-year period. At brick-and-mortar locations, those same-store sales are up 4%. Online sales have soared nearly 470%.

— Alibaba’s logistics affiliate Cainiao will invest 1 billion yuan ($141 million) in expanding its global reach and reducing delivery times around the world, as more people go online to shop during the pandemic The company plans to quintuple its chartered flights to nearly 1,300, and double the amount of its overseas warehouse space over the next three years.

HOUSING: There are mixed messages in housing data being released by the U.S. this week. There is pent up housing demand, but millions of people have lost jobs during the outbreak, potentially slowing any rebound for the market.

“Fewer homeowners in forbearance underscores the continued improvements in the job market, and provides another sign of the fundamental health of the housing market, which has rebounded considerably over the past several weeks,” said Mike Fratantoni, MBA’s senior vice president and chief economist. But he warned that it's unclear whether stimulus payments created a temporary bump in those numbers.

MARKETS: Global shares rose Tuesday as investors appeared to look past reports of surging coronavirus cases in the U.S. and other countries to focus on evidence of economic recovery.

CANNED FOODS OUT, CLOTHING IN: It appears that pandemic-driven online shopping is shifting from the pantry to the closet as millions prepare to emerge from lockdown.

The number of people that purchased groceries online dropped from 31% last week to 29% this week, according to a Coresight Research survey. At the same time, Coresight said the focus for those shopping online has shifted to clothing. Although the number of respondents who bought clothing in stores was still lower than those who bought online, the figure increased about six percentage points, week over week.