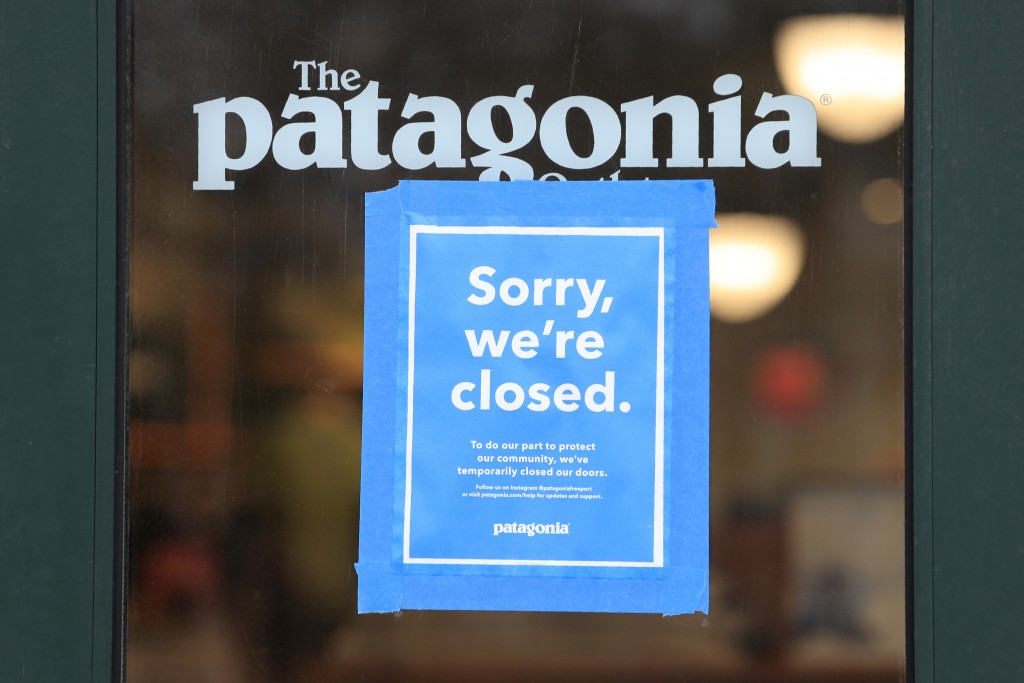 The outdoor gear company Patagonia is the latest company to announce an advertising boycott of Facebook and its Instagram app for the month of July — or longer — saying the social media giant has “failed to take steps to stop the spread of hateful lies and dangerous propaganda on its platform.”

Patagonia joins The North Face and the outdoor gear company REI, which have announced similar boycotts in recent days. It is not clear how much the boycotts will affect Facebook’s advertising revenue, which was nearly $70 billion in 2019, making up nearly all of its total revenue for the year.

According to Facebook's ad library, Patagonia spent nearly $1 million on ads about social issues or politics between May 2018 and June 2020. The ads got the “social issues” moniker because they were about environmental issues.

The groups in the “#StopHateforProfit” campaign, launched Wednesday, include Anti-Defamation League, the NAACP, Sleeping Giants, Color Of Change, Free Press and Common Sense.

The big tech companies have struggled over how to manage the floods of posts and videos that users put on their platforms every day. Facebook has been under fire for deciding to leave up posts by President Donald Trump that suggested police-brutality protesters in Minneapolis could be shot.