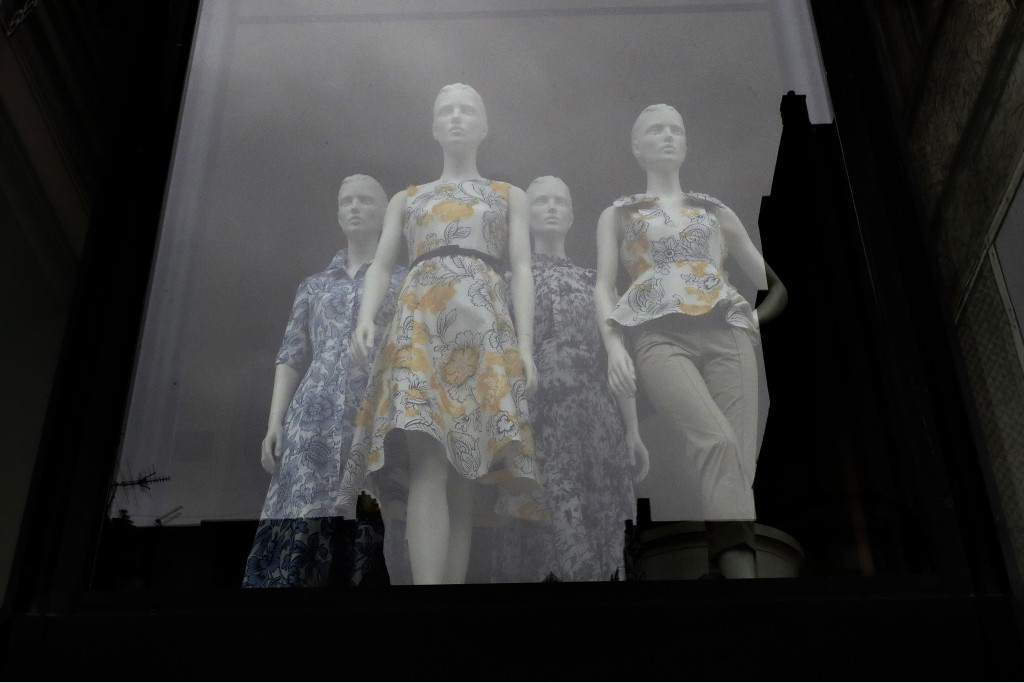 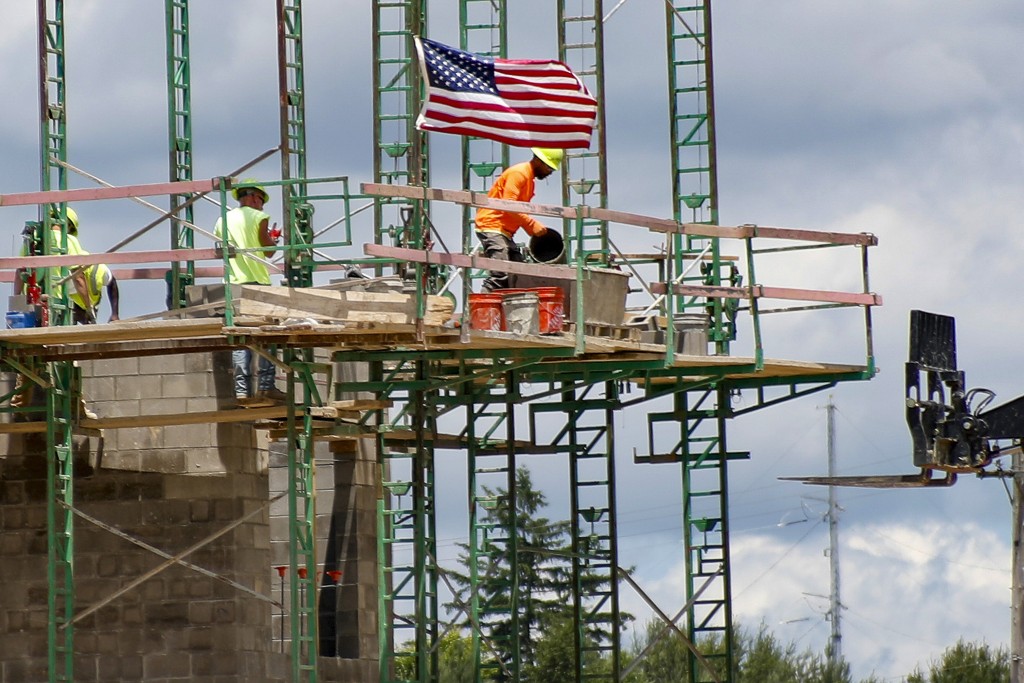 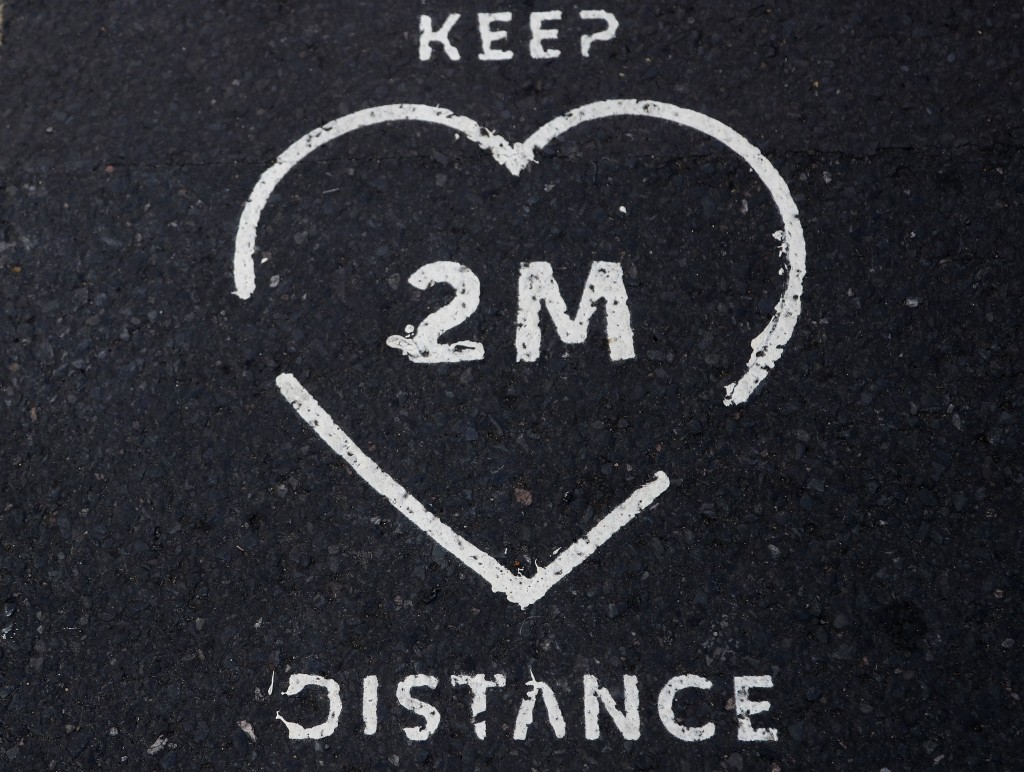 The outbreak of the coronavirus has dealt a shock to the global economy with unprecedented speed. Following are developments Monday related to the national and global response, the work place and the spread of the virus.

CASH BURN: Live to see another day has become a mantra for companies across all sectors, from restaurants to airlines. The Fed is using its tools to help, but most of the cash is being raised in the private sector.

— American Airlines will try to raise $3.5 billion to offset the cash it’s burning through with airports still largely empty. The Texas carrier will offer $1.5 billion in senior secured notes and it’s taking out a new loan of $500 million, due in 2024. American is raising another $1.5 billion through the sale of shares and convertible senior notes, the latter due the following year.

— TripAdvisor said Monday that it had $693 million of cash and cash equivalents at the end of last month, down $105 million from the end of March. It is looking at how to best raise new funds.

The travel service recorded only 33% and 45% of the unique visitors that it had last year in April and May. That trend began to bend the other way in May, when the number of unique users rose about 38% from the previous month.

— Bed Bath & Beyond announced an $850 million revolving credit facility with a group of banks. The retailer said Monday that the pandemic significantly impacted its operations during the fiscal first quarter. The chain had to temporarily close its stores in the period. Bed Bath & Beyond expects approximately 95% of its total store fleet to reopen by the end of this week and nearly all stores to reopen by July.

ELECTRIC AVENUE: Tesla postponed its July shareholders meeting until at least mid-September. The event likely will be combined with what Elon Musk has termed “battery day,” when the company is supposed to unveil power technology that will work for 1 million miles and have longer range than current models.

— Morocco will reopen cafés, restaurants, sports clubs, and beaches starting Wednesday and allow the resumption of domestic air travel and travel between cities. Tangier, Marrakech, Kenitra and the town of Larache will remain in lockdown, because of local clusters of COVID-19.

COMMODITIES: The global pandemic shut down trade and the sale of commodities. It has skewed global trade and economists expect a slow recovery.

— A sharp increase in commodity prices could signal a revival in global economic activity. Prices are sharply lower when compared with last year at this time, but in the past month purchases in China, which can make or break commodity markets, have risen as its industrial activity recovers.

Crude prices have jumped almost 20% in the past 30 days, the same with gasoline. Two commodities monitored closely because they can indicate activity in construction — copper and lumber — are up 10% and 15% over the past month, respectively.

MARKETS: Markets were essentially flat as investors weighed the benefits of reopening cities against rising infection rates abroad and in the South and West of the U.S.

DIFFERENT SHADE OF GRAY: — Quarantines across the U.S. had a lot of people thinking about a change of color. Paint maker Sherwin-Williams said second-quarter sales declines will not be nearly as bad as it had expected. The company had projected a sales decline in the mid-teens. It now believes sales will only be down in the mid-single digits with projects at home offsetting declines elsewhere.