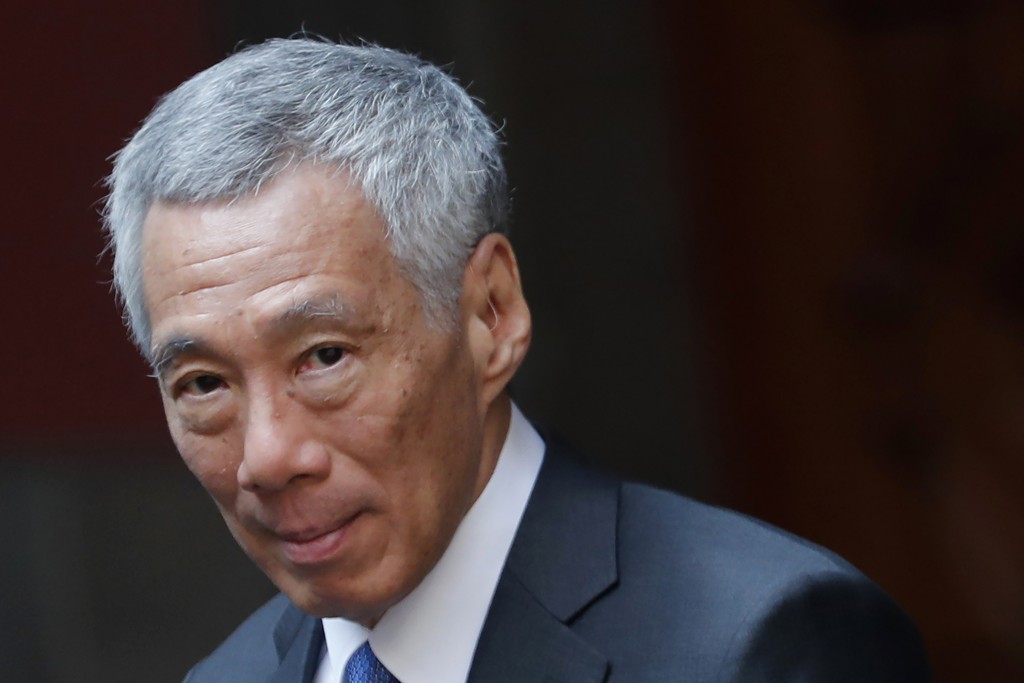 SINGAPORE (AP) — Singapore Prime Minister Lee Hsien Loong is calling for new elections to seek a fresh mandate despite the coronavirus pandemic. Lee says in a televised speech that he has advised the country’s president to dissolve Parliament to pave the way for early polls.

He says an election now when things are relatively stable will give the new government a fresh full five-year mandate.

The announcement comes days after Singapore lifted most virus restrictions. Lee says infections in dorms used by foreign workers that caused cases to spike to more than 42,000 have declined, while cases outside the dorms have stabilized. He said he decided to hold elections now because there is no guarantee the pandemic will end by next April, when the current government’s term ends.

“The alternative is to wait out the COVID-19 pandemic, but we have no assurance that the pandemic will be over before this government’s term must end next April, and that is why i decided to hold the general election now,” he said.