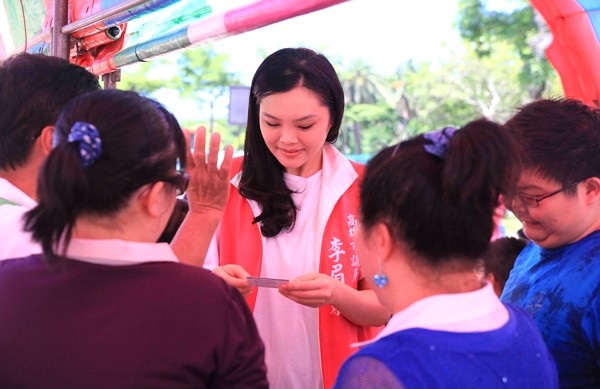 According to New Talk, KMT Secretary-General Li Chien-lung (李乾龍) is expected to make the announcement Tuesday evening (June 23) at the party's Kaohsiung chapter. Meanwhile, Li's father, the current chairman of the Kaohsiung Fruit and Vegetable Marketing Company, confirmed the news with reporters but said he was not aware of the details of his daughter's nomination.

Li's fellow Kaohsiung City Councilor Lee Ya-ching (李雅靜), who previously expressed desire to represent the KMT in the race, said that she respects the party's decision and is willing to assist Li in securing the position. She also urged the KMT to listen to the people of Kaohsiung with sincerity and strive to meet their expectations, reported UDN.

An unidentified source from the KMT called Li the perfect candidate because of her good public image. The source said Li represents a younger generation and that she has deep roots in her hometown of Kaohsiung.

The three-time Kaohsiung city councilor received her master's degree from National Sun Yet-san University's Institute of China Studies, according to ETtoday. She is known for her support for ousted Kaohsiung Mayor Han Kuo-yu (韓國瑜) in the 2018 election, and she will be facing Democratic Progressive Party (DPP) candidate Chen Chi-mai (陳其邁) in the upcoming by-election. 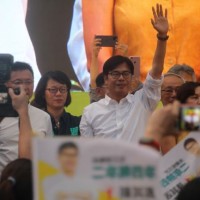